My Visit To admitad Office in Moscow Russia : Elegant And Beautiful

Now, this article that I’m writing is something completely different from what you usually get to see on my blog. If you surf through my entire blog, you’ll mostly find posts on

But this article is nothing out of the above mentioned topics. This article is to tell you about the admitad head office I recently visited on my previous trip to Russia in September.

Let me remind all of you that I was in Moscow, Russia from September 26th -3rd October, 2017 to attend the Moscow Affiliate Conference 2017, held on 28th September. A few days before the actual event, I had the opportunity to explore the city of Moscow and visited the admitad head office with my fellow colleagues on 26th September.

I was so impressed with their office that I sought permission from their PR management to tell my readers about it. So in this post, I will tell you all about their new office, the infrastructure, facilities, services, management, working teams and more.

For those of you who don’t know about admitad or probably haven’t heard the name, admitad is an affiliate marketing network that provides the right and appropriate technology and services to advertisers and publishers so they can execute high profit affiliate campaigns and brings them together.

This network service was started by German Entrepreneur and market influencer Alexander Bachmann in 2009, with an intention to boost the relationship between advertisers and publishers.

Bachmann had discovered an unconvincing gap in the Russian market in the niche field of Cost per Acquisition (CPA) affiliate marketing. He wanted to innovate and lead a service that bridges this gap between advertisers, publishers and entrepreneurs. Hence, he decided to capitalize on the opportunity and the idea of admitad was born.

Today, admitad is the fastest growing affiliate network in the European digital market. It is all due to its extensive and promising services that work and deliver at ease. 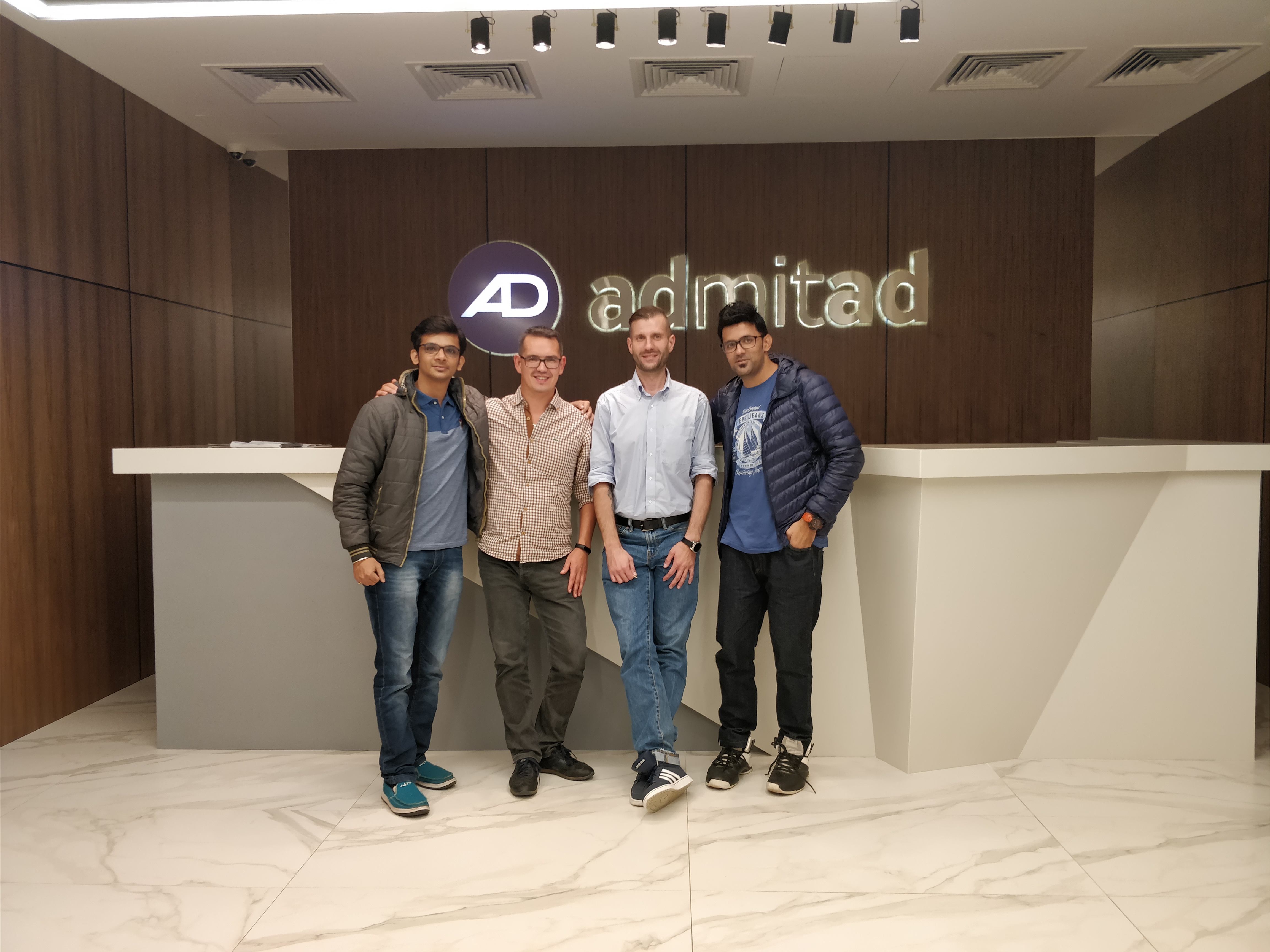 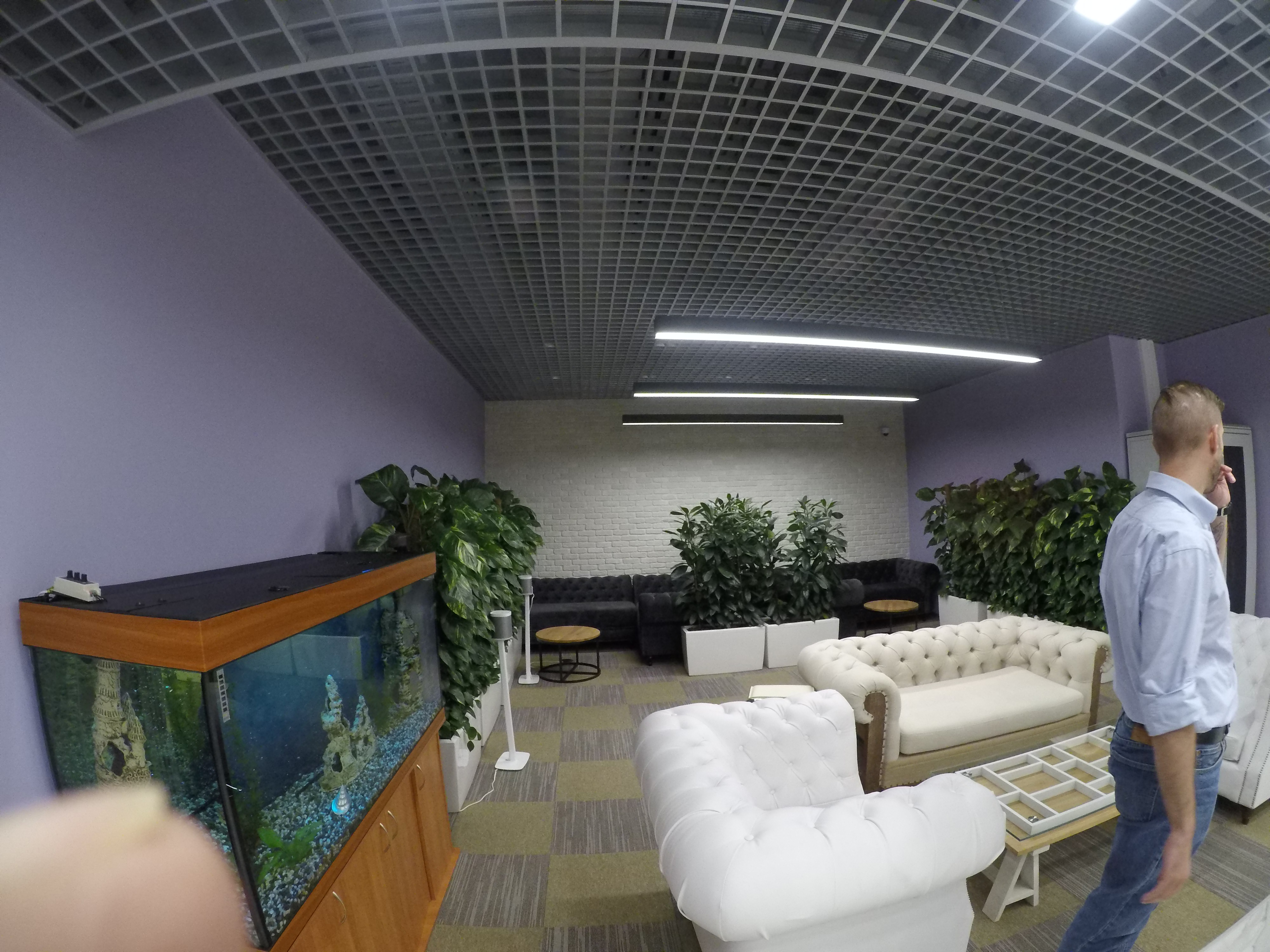 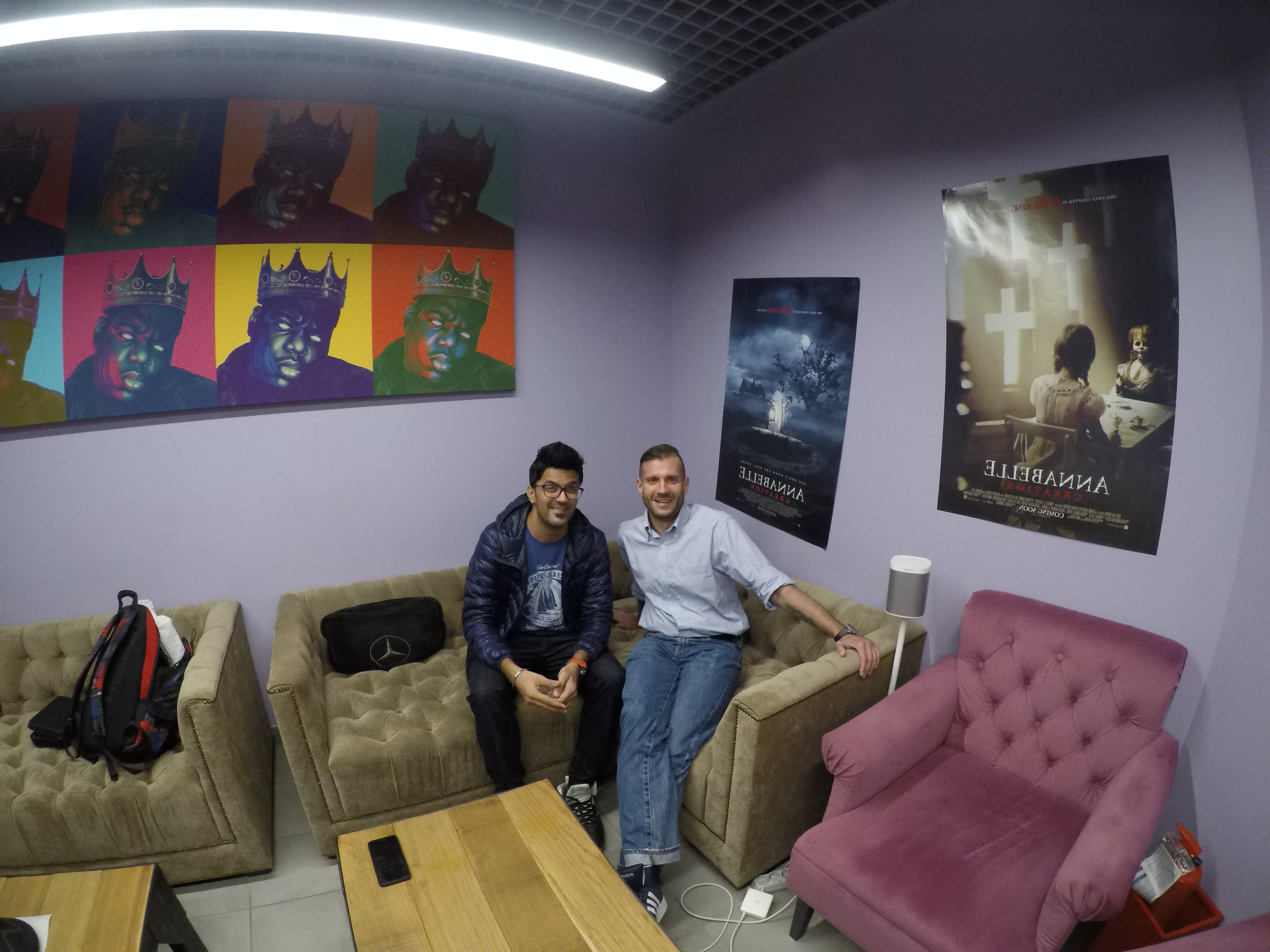 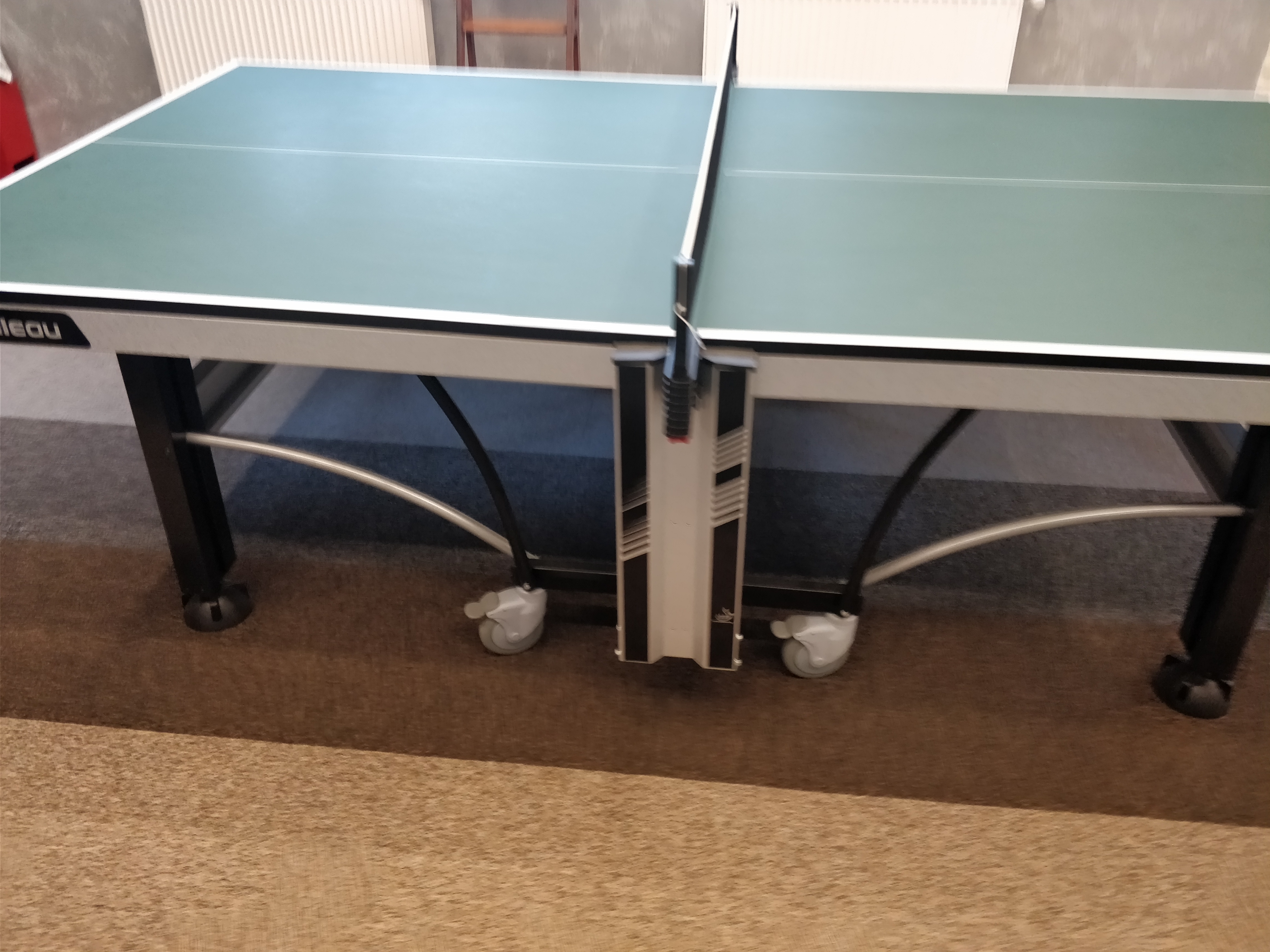 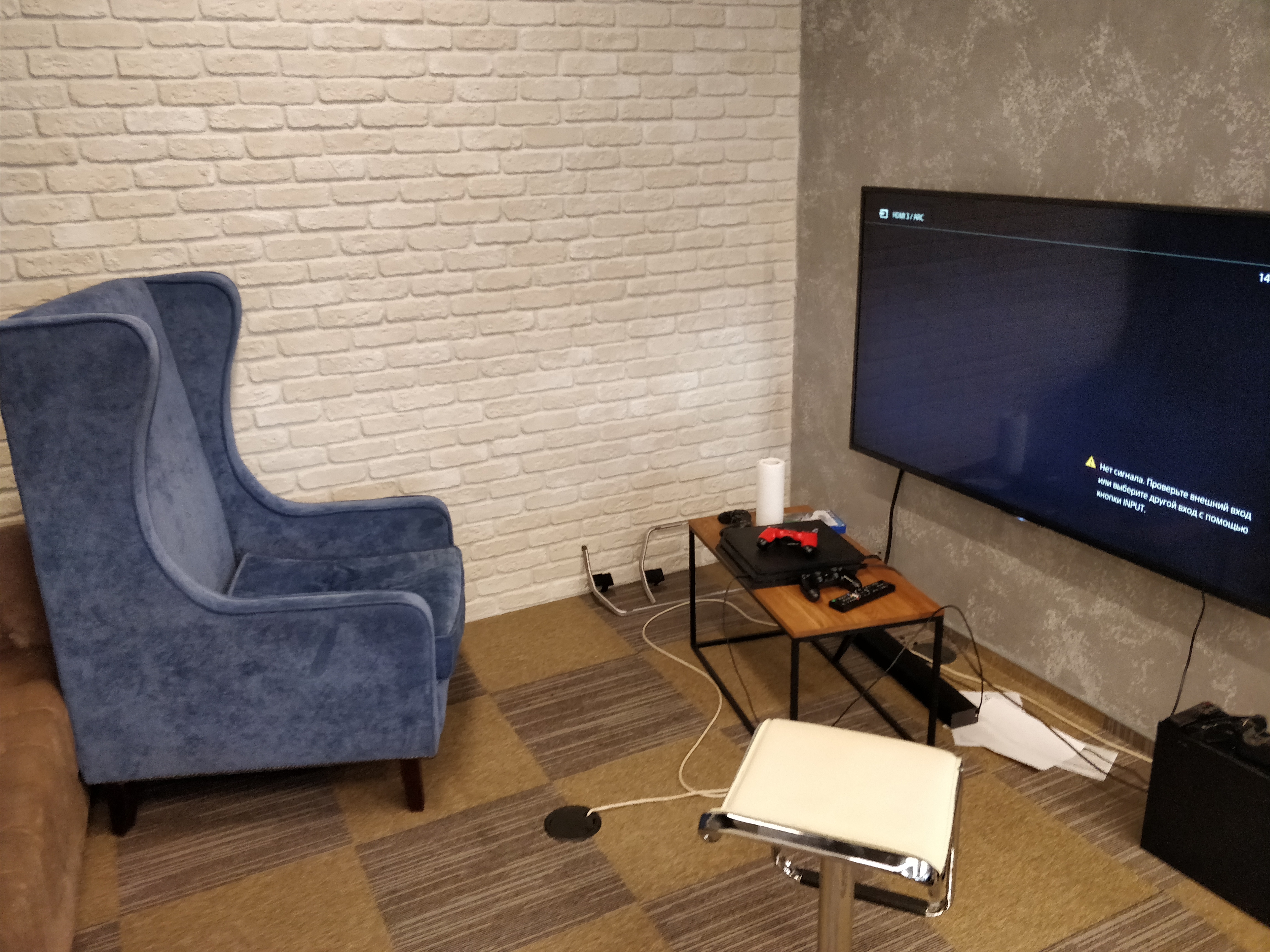 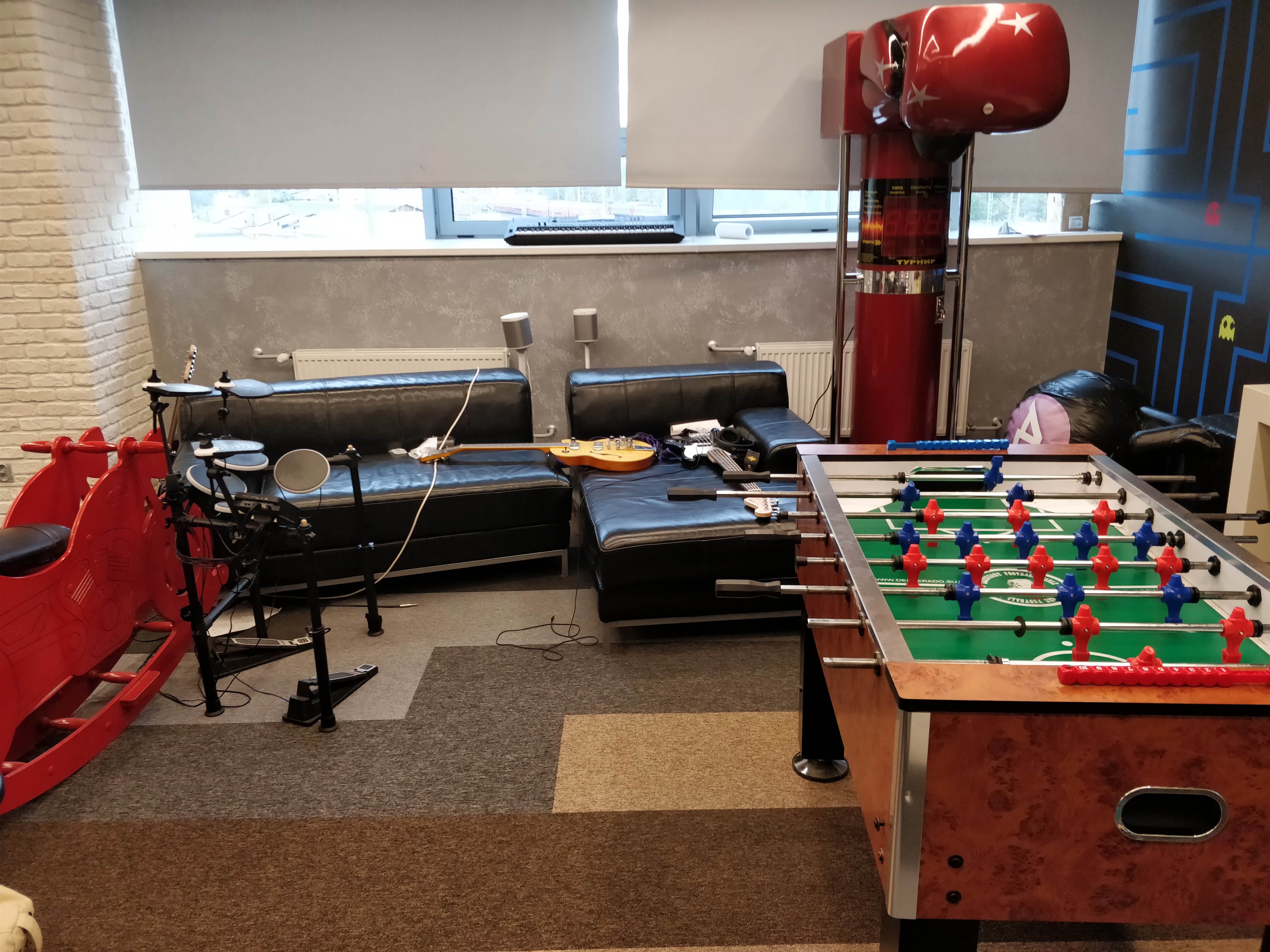 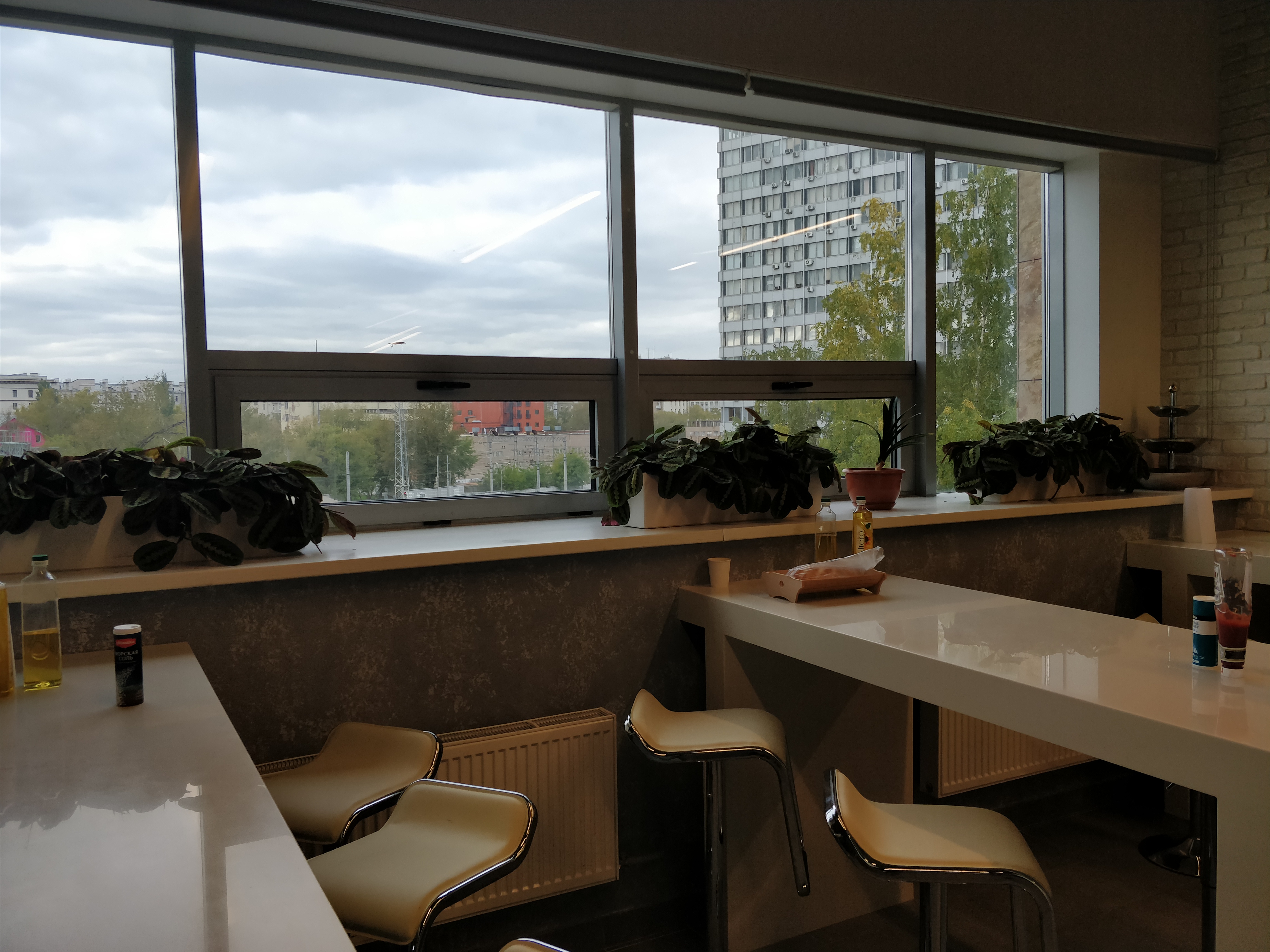 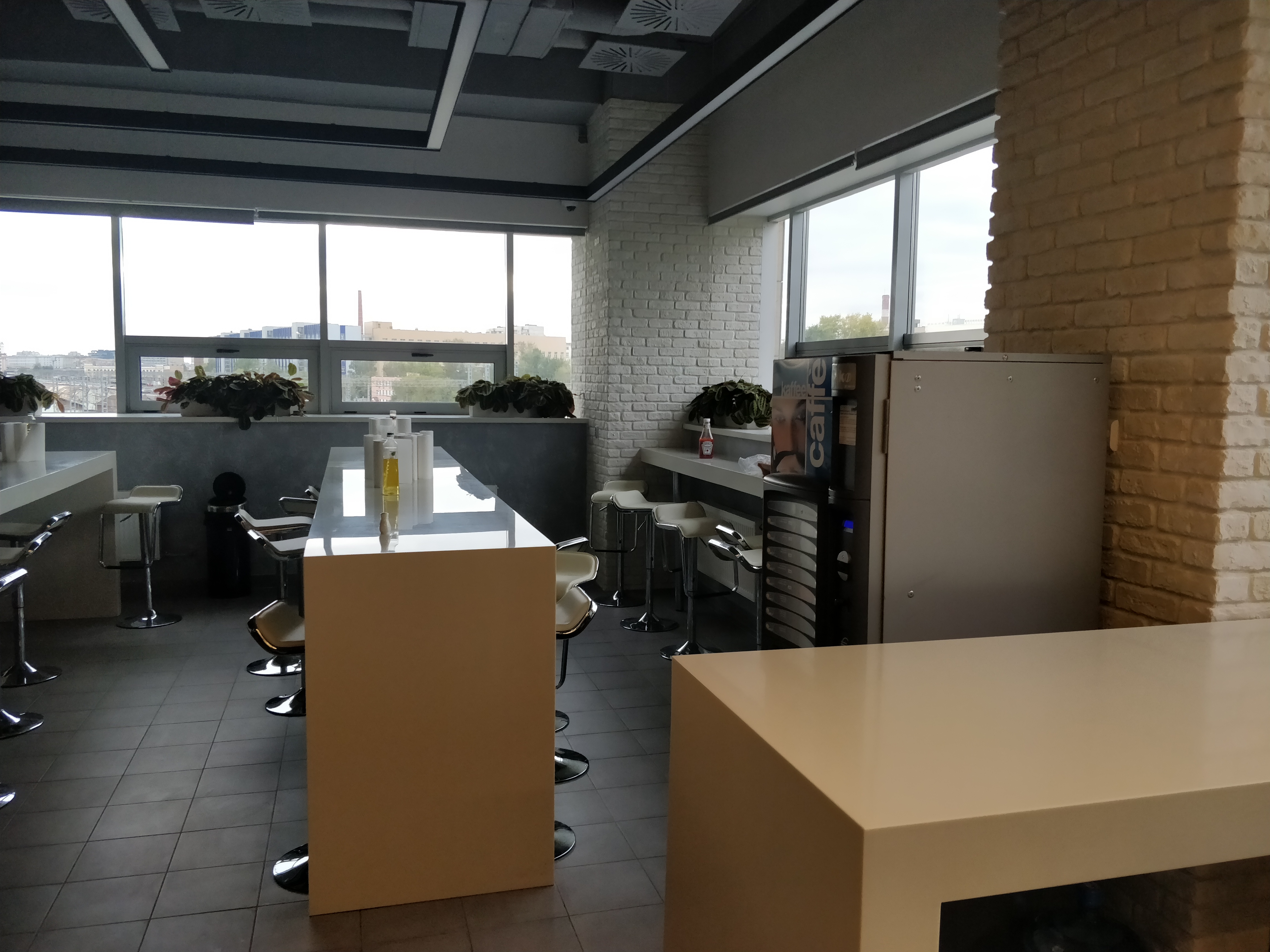 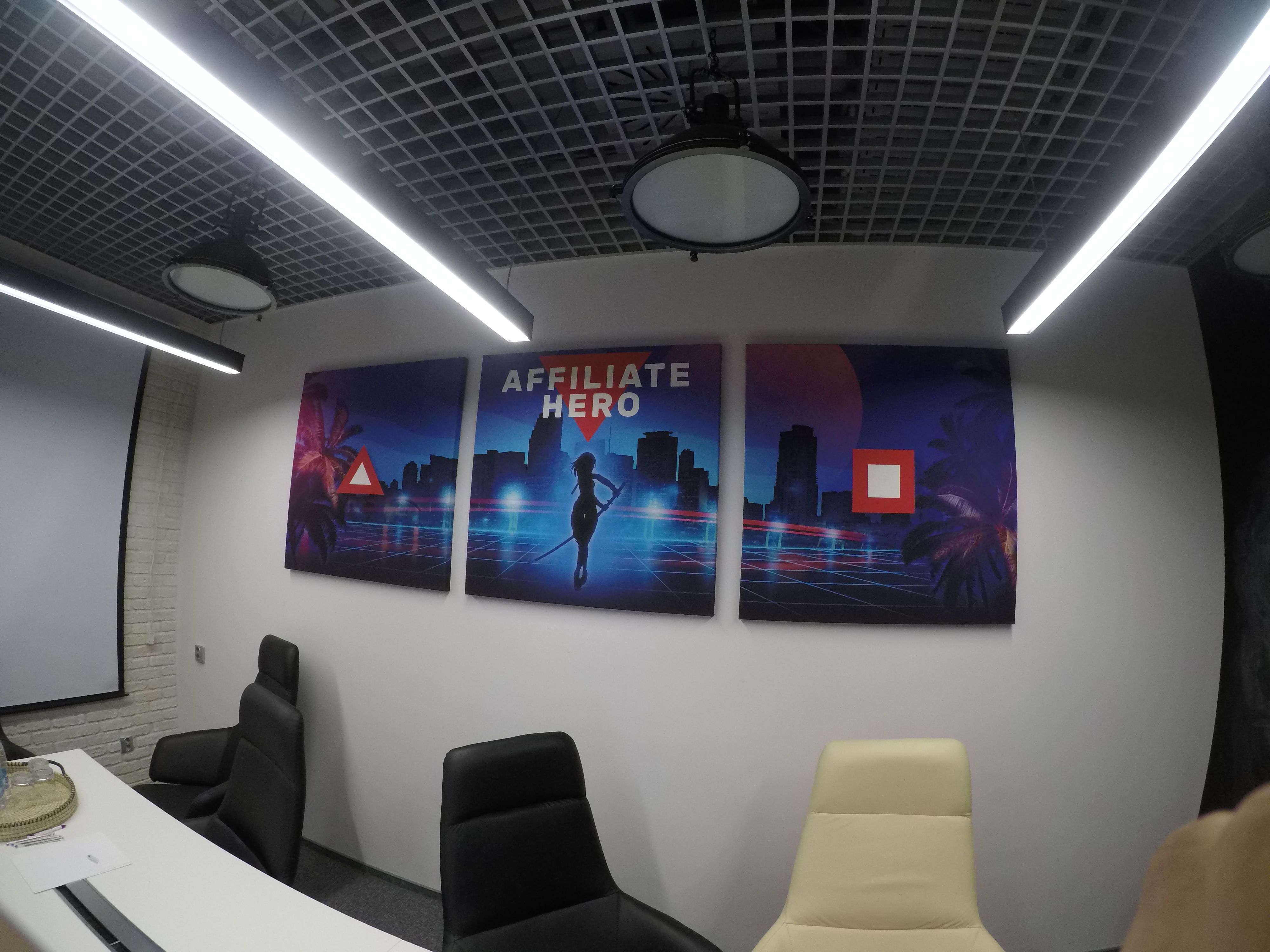 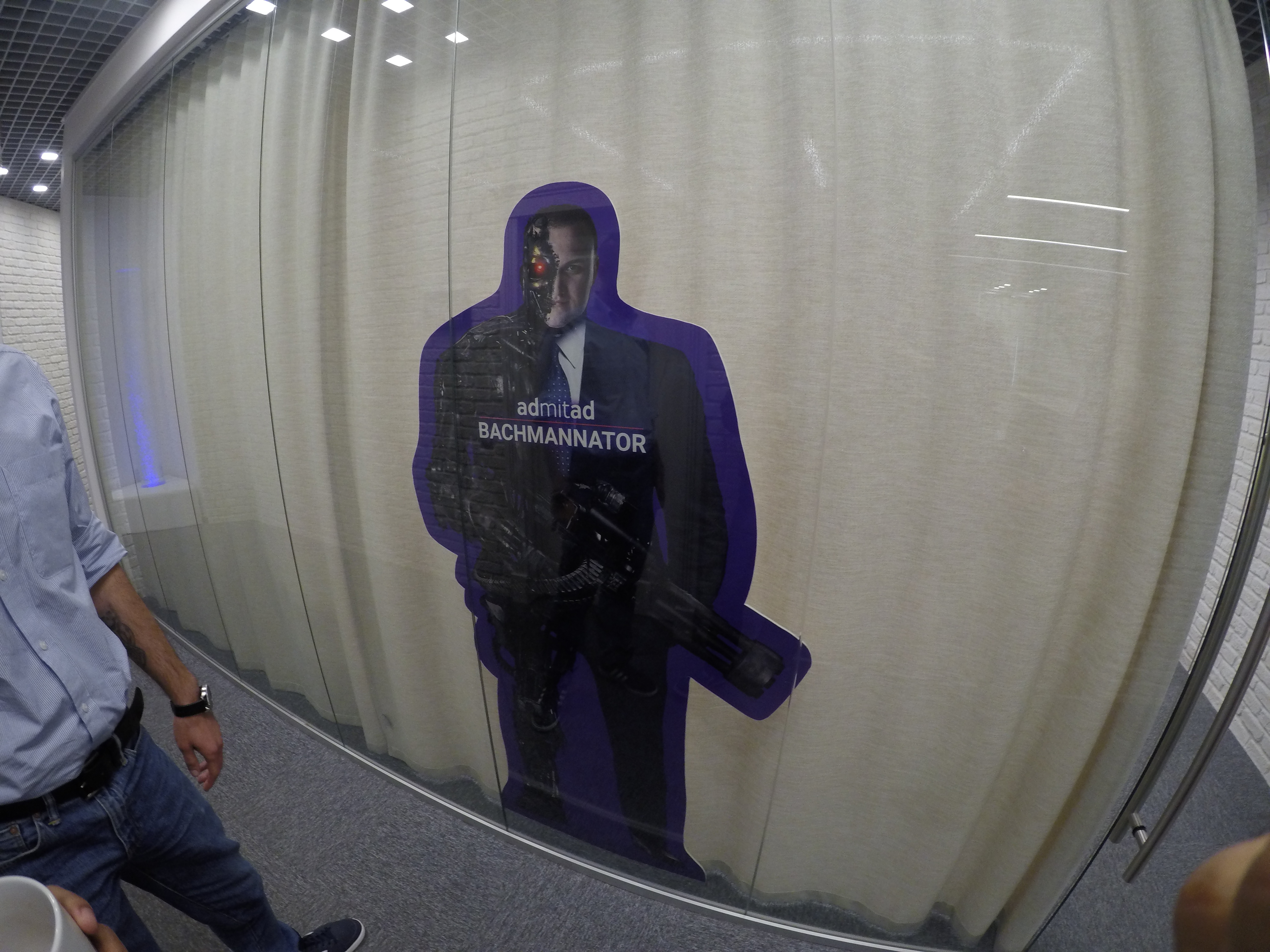 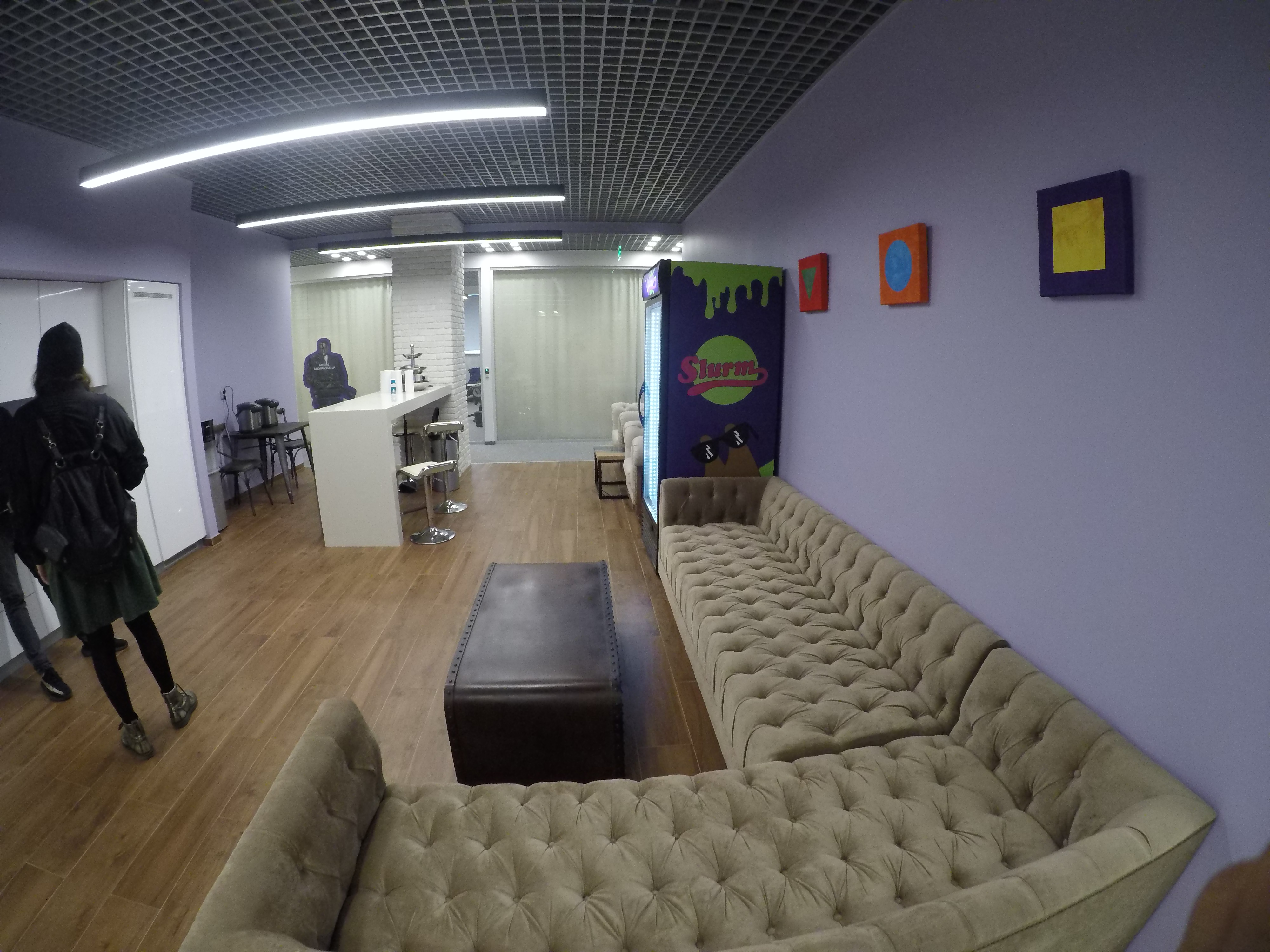 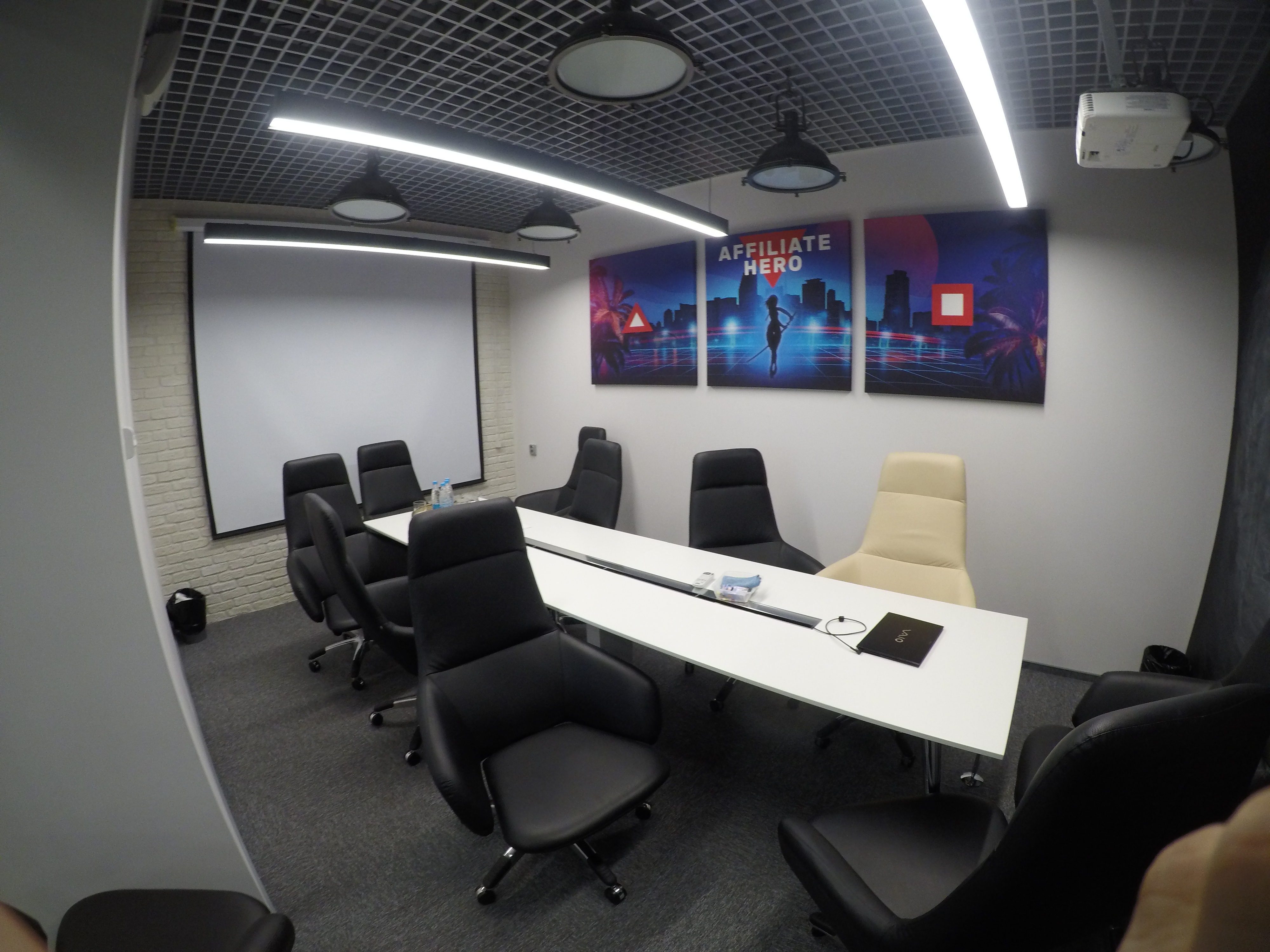 Taking their success in Europe forward, they opened their wings of services to countries outside Europe and quickly expanded to both Asia and North America with offices now opening all over the world. Even outside Russia, admitad is the biggest CPA Affiliate network in India.

Today admitad has branch offices placed in the following countries.

The address of their present Moscow office is

I got the opportunity, or rather privilege of visiting their head office while I was in Moscow for the Moscow Affiliate Conference 2017. On 26th September, I was invited graciously to visit their office as admitad was one of the supporting sponsors of the MAC.

The building looked fabulous from the outside. You would get impressed at its very first glance. As soon as I stepped foot in the office, I was totally awestruck at the neat and modern infrastructure the office possesses. The interior designs were clean, sleek and appealing to the eyes.

The flooring was a mix of premium finished wood and tiles along with carpeting for various parts of the office. The reception area itself looked and felt so plush and attractive. Plus the light was soothing. Not too bright, neither too dim.

The lounge for visitors like me was designed perfectly to give the office a modern professional look, but not a typical official look. The aroma was clean and comforting. Furniture was great and attractive to say the least.

It actually looked more like a plush hotel lobby to hang out with friends rather than a typical office lounge. Look at the pictures, you’ll find movie posters of “Annabelle” stuck on the walls. WHERE WOULD YOU GET TO SEE THAT IN AN OFFICE?

Altogether, the infrastructure, facilities and looks of the office interiors gave a very plush yet soothing feeling, unlike the usual dull and contemporary looking designs. The services and hospitality for guests and visitors was nothing less than homely. The washrooms and sanitation facilities were clean and hygienic as I expected it to be.

I can simply put it in one sentence, “It is an office that has all the elements of a cafeteria, hotel lobby and a modern furniture showroom”.

WHICH IS, A VERY GOOD THING!

An office always remains an office it strictly focuses on work, projects, employs, etc. That’s acceptable and necessary. But what makes an office homely is the hospitality their management and authorities provide to visitors.

That is exactly what it felt like at their office. The management and PR team together welcomed us with utmost grace and respect. The treatment they gave us was nothing less than home. The welcome was more on the friendly side than professional. I got the chance to talk to a lot of their members working for different teams that ensure that smooth functioning of admitad. There was a lot to learn from them.

Allow me to proudly give you a brief description of all the important team members of the admitad network. These are the people who make admitad what it is today.

What can I possibly say, or what do you possibly expect me to say after such an elaborate description about admitad, their office, their people and everything.

A formal invitation to an Affiliate networking Moscow office turned out to be nothing less than a joyride for me. The most important thing I learned from the visit is that an office is not just meant to be an office. It should also give a warm feeling of a friendly hangout and a homely feeling of trust and happiness. Work and success can flourish under such scenarios as well.

ALTOGETHER, IT WAS A LOVELY EXPERIENCE! Thank you admitad Team <3