The year 2017 gave us a streak of incredible international conferences that have brought influencers, experts and beginners every single across the globe connected to Affiliate Marketing, Digital Marketing, Internet marketing, SEO/SMO, Blogging and many important and polarizing figures together.

There have been major events every month and similarly December began with 2 of the most anticipated year end, international affiliate conferences.

Allow me to tell you all about my experiences about and during the Affiliate World Asia, 2017. In this article I will share some brief yet comprehensive descriptions, highlights, attractions, the event and venue arrangements, personal and professional experiences during and after the event. I was a part of the event myself and undoubtedly it was an amazing experience, probably one of the best to end the year with.

SO LET’S JUMP RIGHT IN!

Affiliate World Asia is a sub event under the super-group of Affiliate World Conferences organized by the personnel from Stack That Money. The first event in Bangkok was held back in 2014 at a much smaller scale. Then was the STM London event in March 2015. Soon after that, they decided to take things to a pro level and started the Affiliate Marketing Conferences with an objective do a couple of big events every year, which so far they have done great!

The Affiliate World Asia 2017 was held from 6-8th December, 2017 at Bangkok, Thailand. The venue of the event was

I happened to be in Bangkok for the Blockchain World Conference 2017 that was held on 4th December, 2017 and thus decided to extend my stay for AWA 2017 as well.

The title sponsors or rather “Diamond sponsors” as they call it, were MOBIDEA, Mobvista, Terra Leads and Yeah Mobi. This international conference was organized and focused on a wide range of topics and issues relating to Affiliate marketing like Super-affiliates, automation in affiliate space, Dropshipping, CPA networking, e-commerce, advertising and much more.

Check out my other posts :

Affiliate World Asia, 2017 brought some of the most renowned and reputed influencers and experts from the Affiliate Marketing and Digital Marketing industry from various corners of the world for a period of 3 days, under one roof.

Knowledge and experience in the air when this list of speakers took the stage: 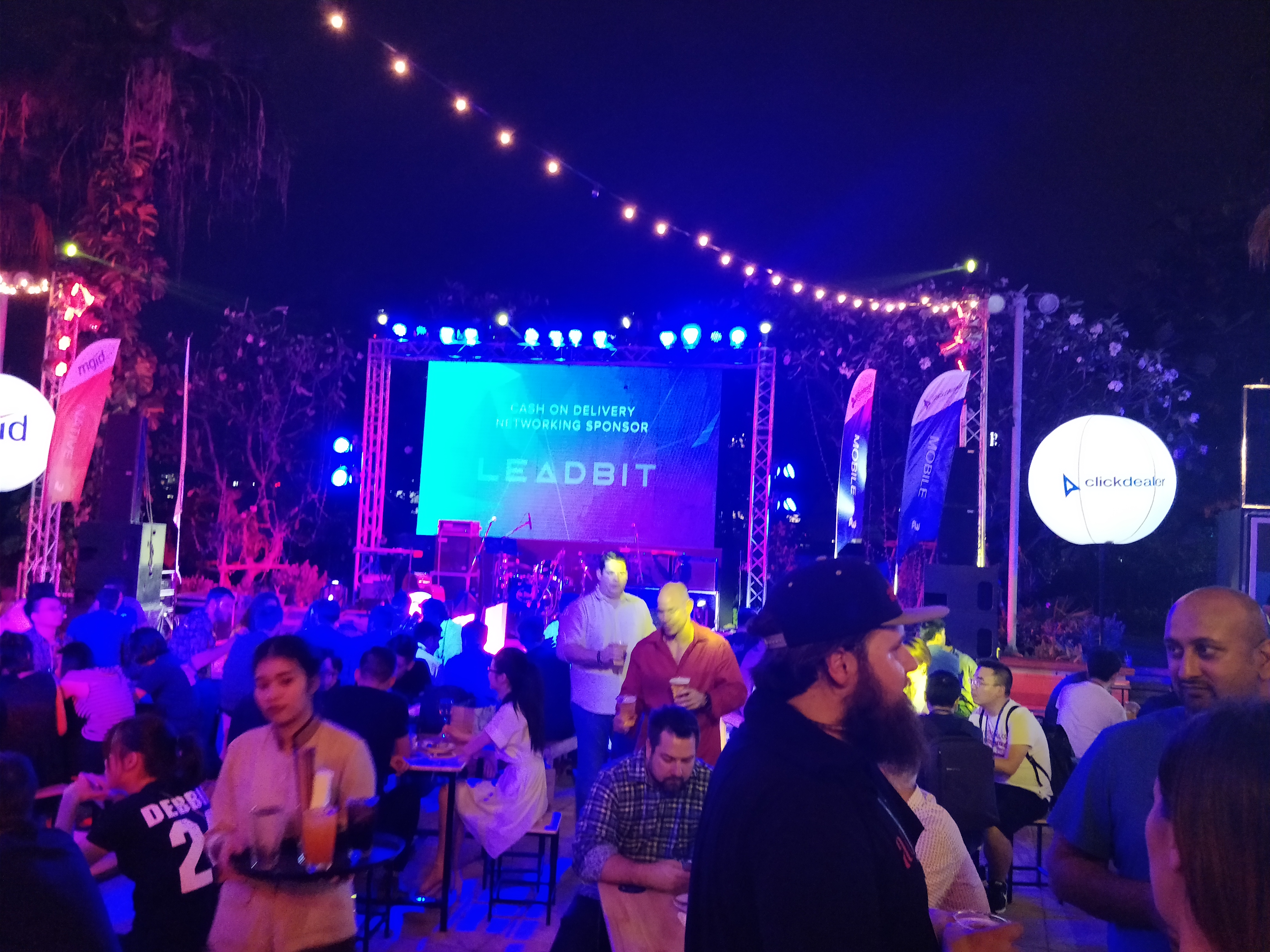 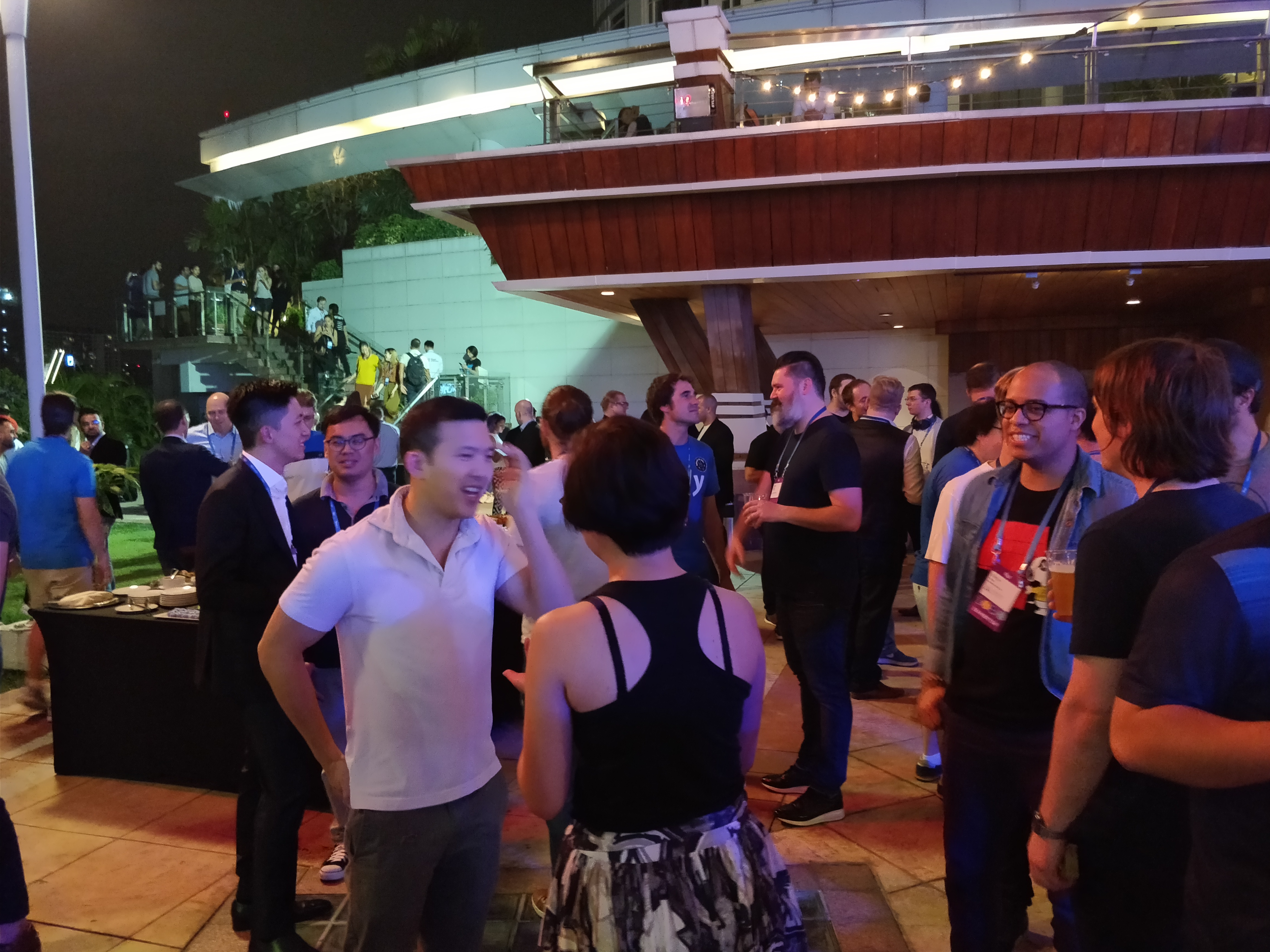 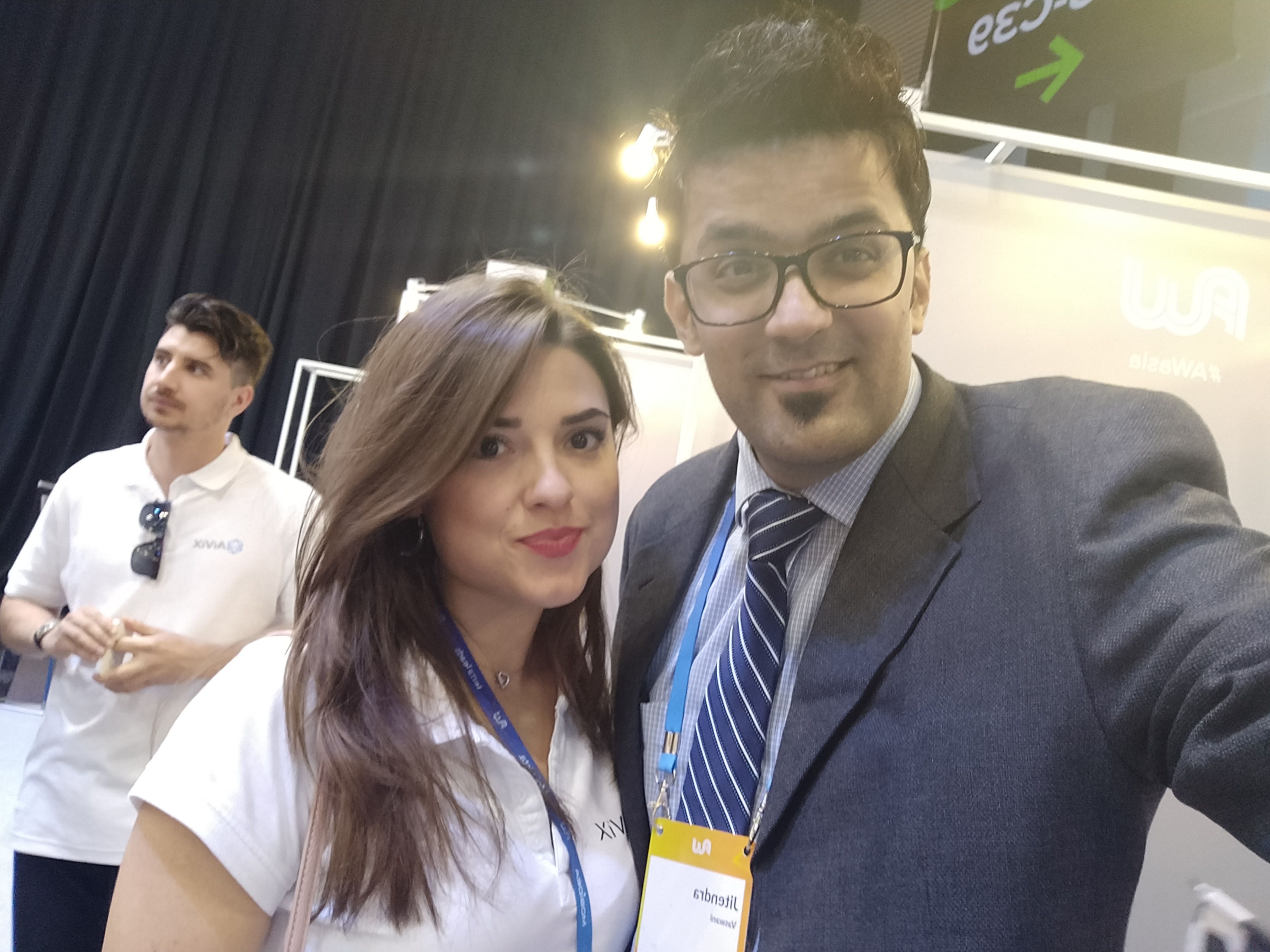 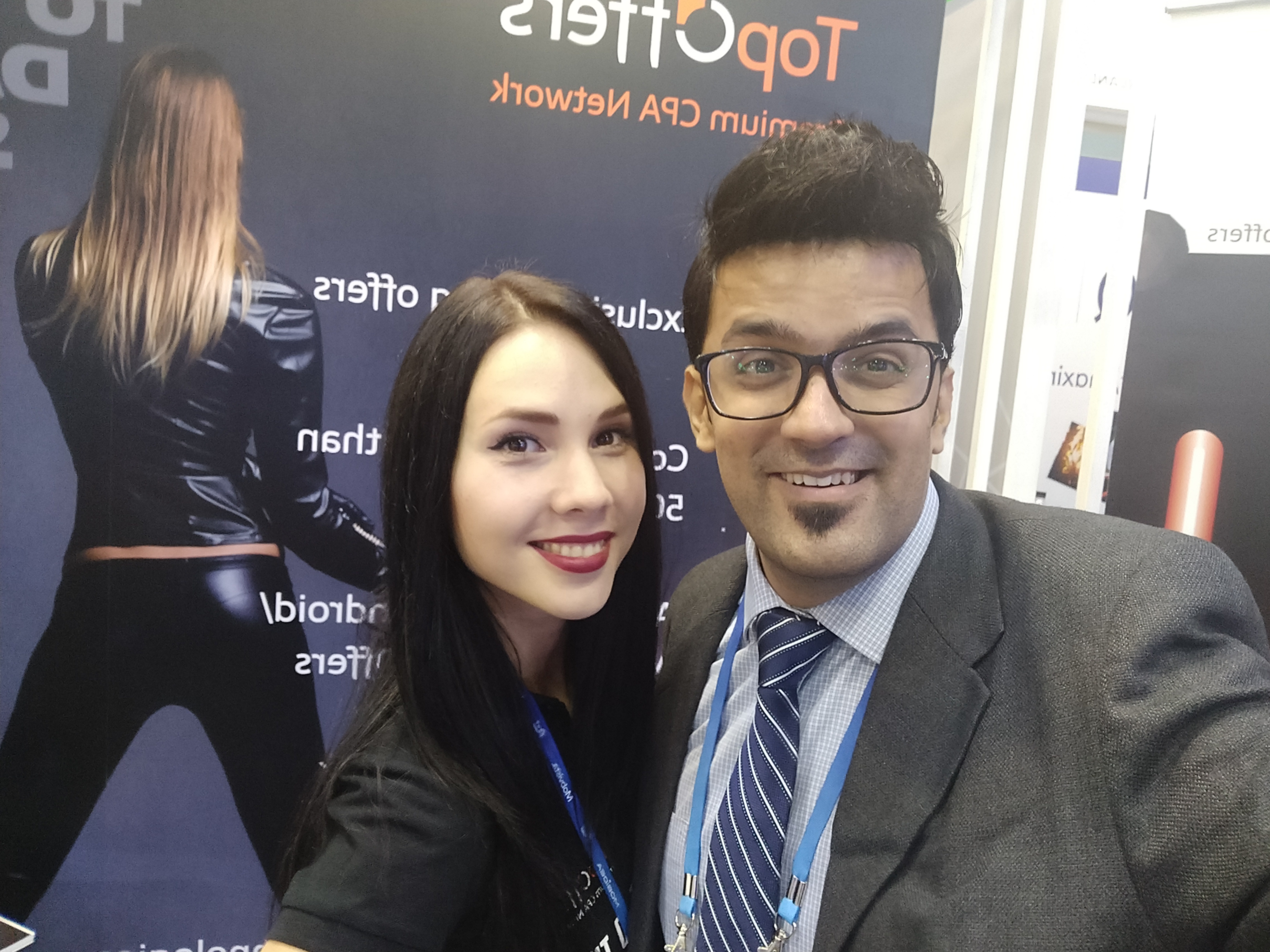 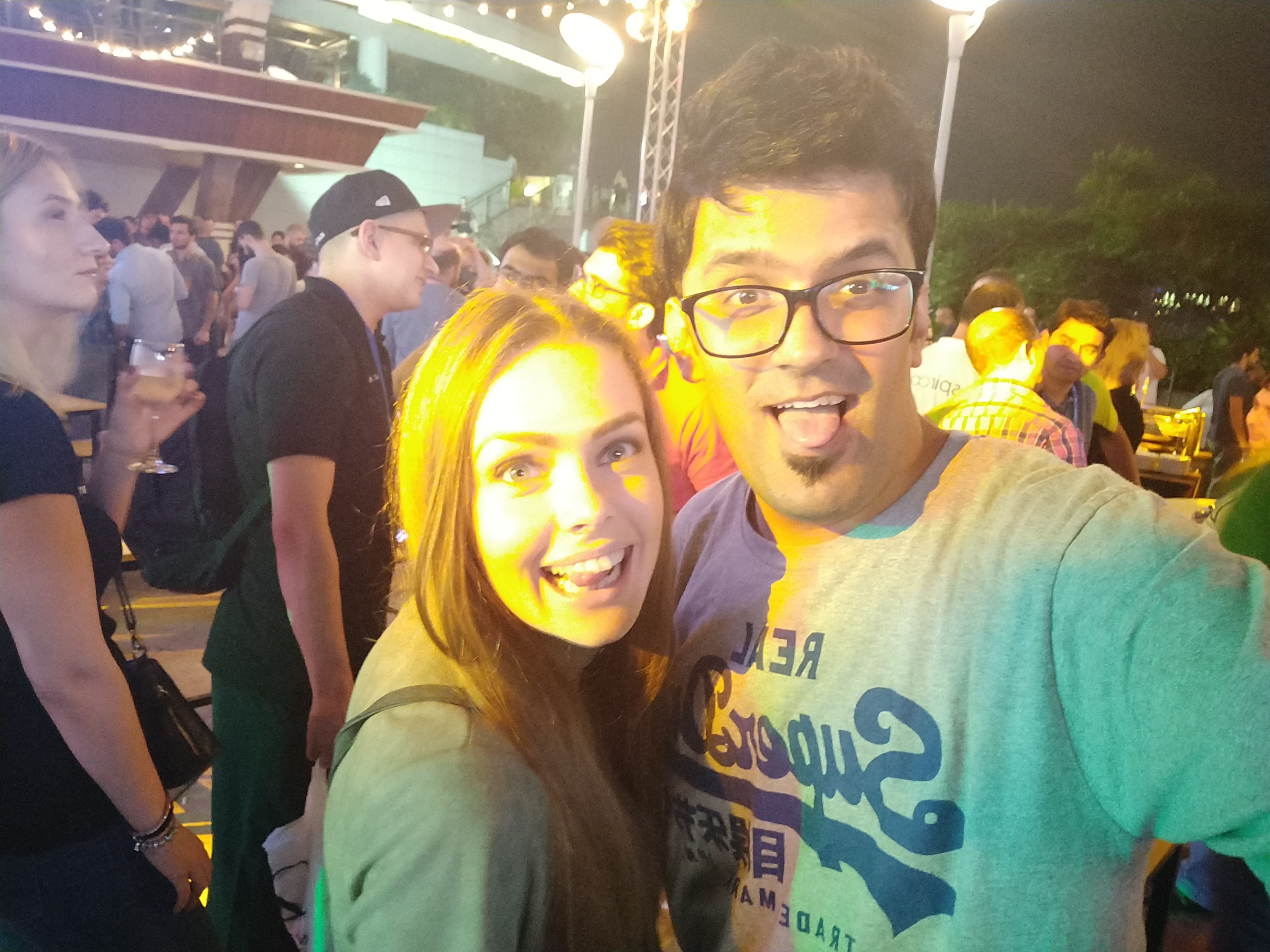 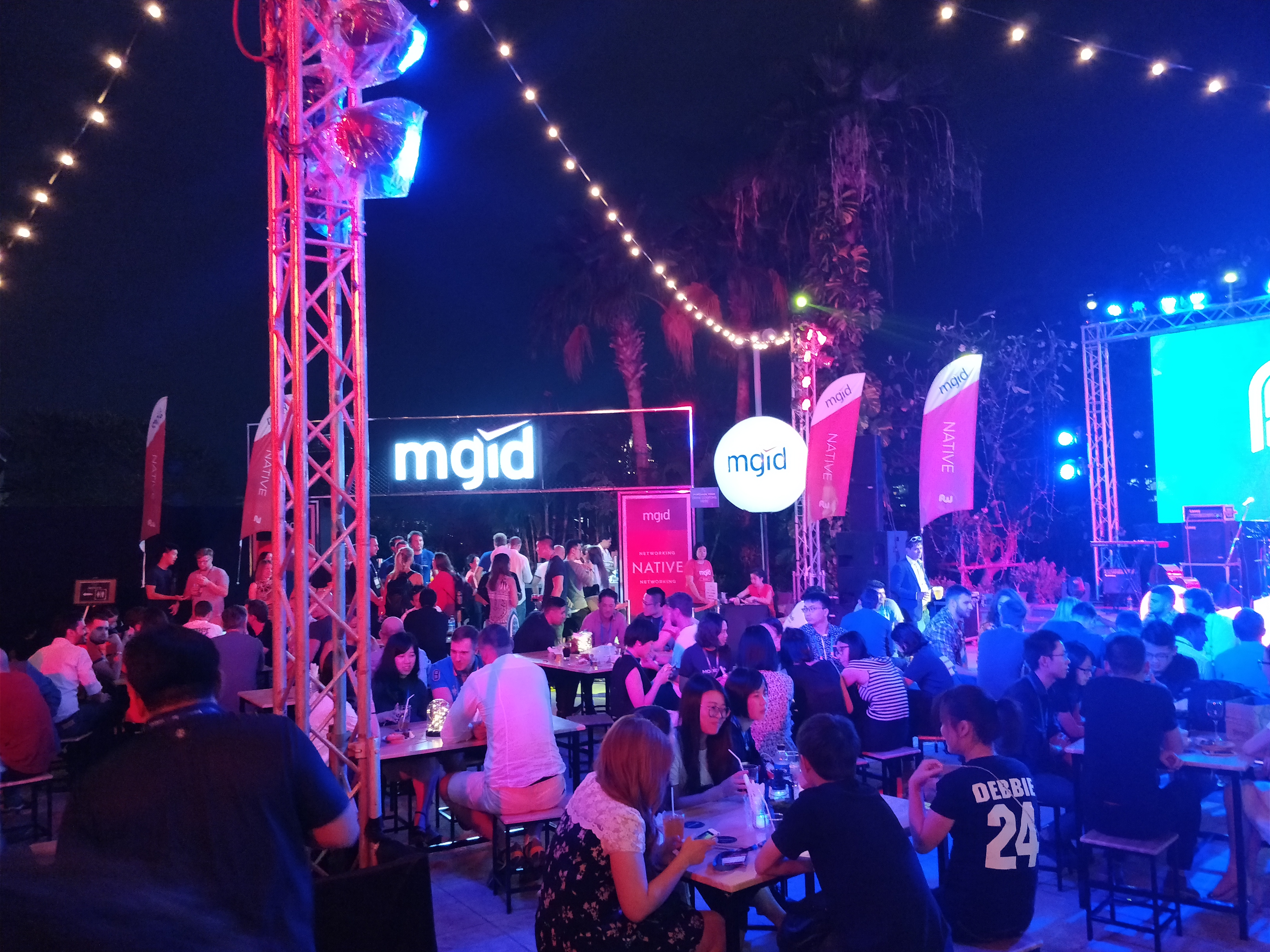 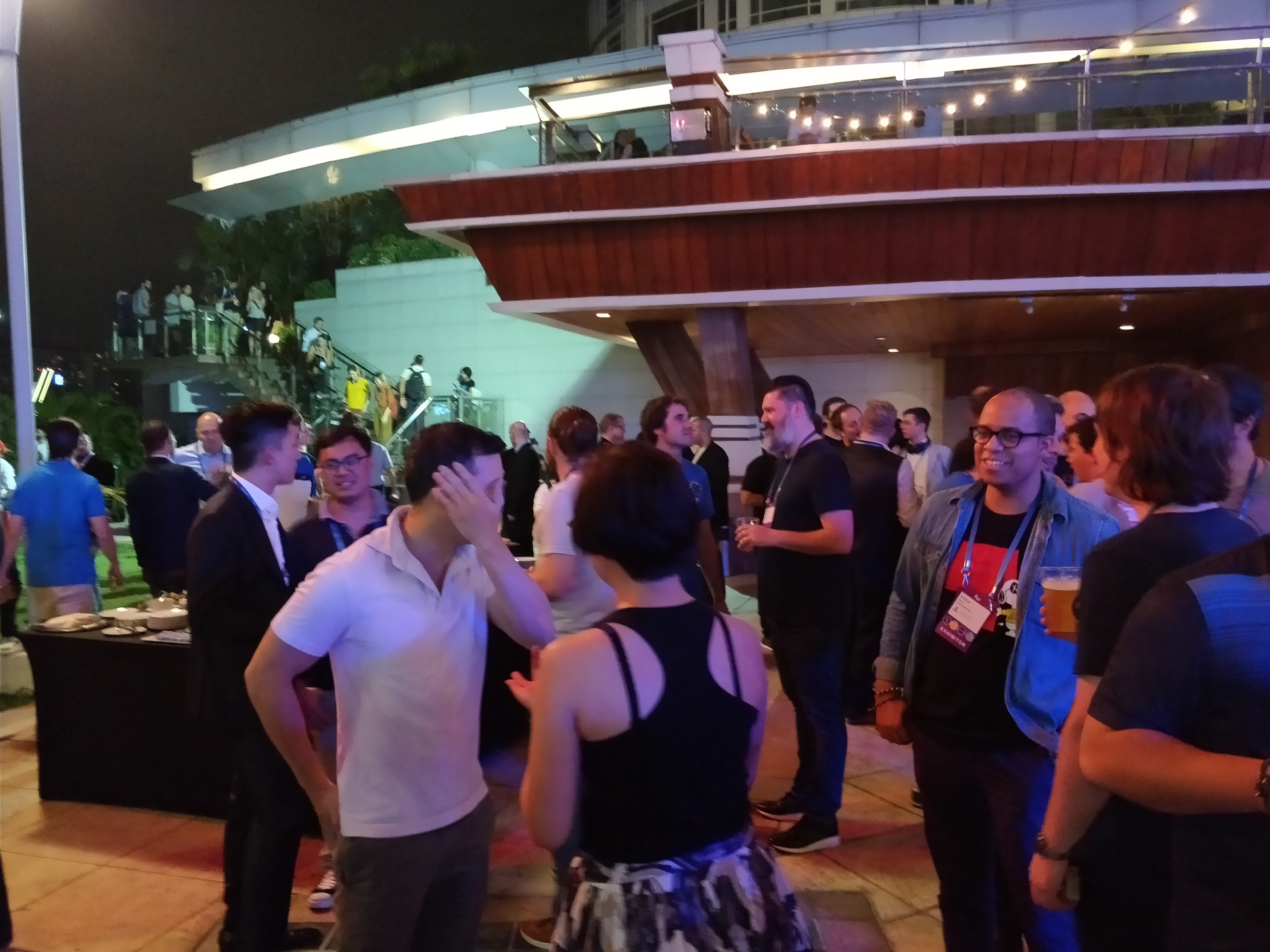 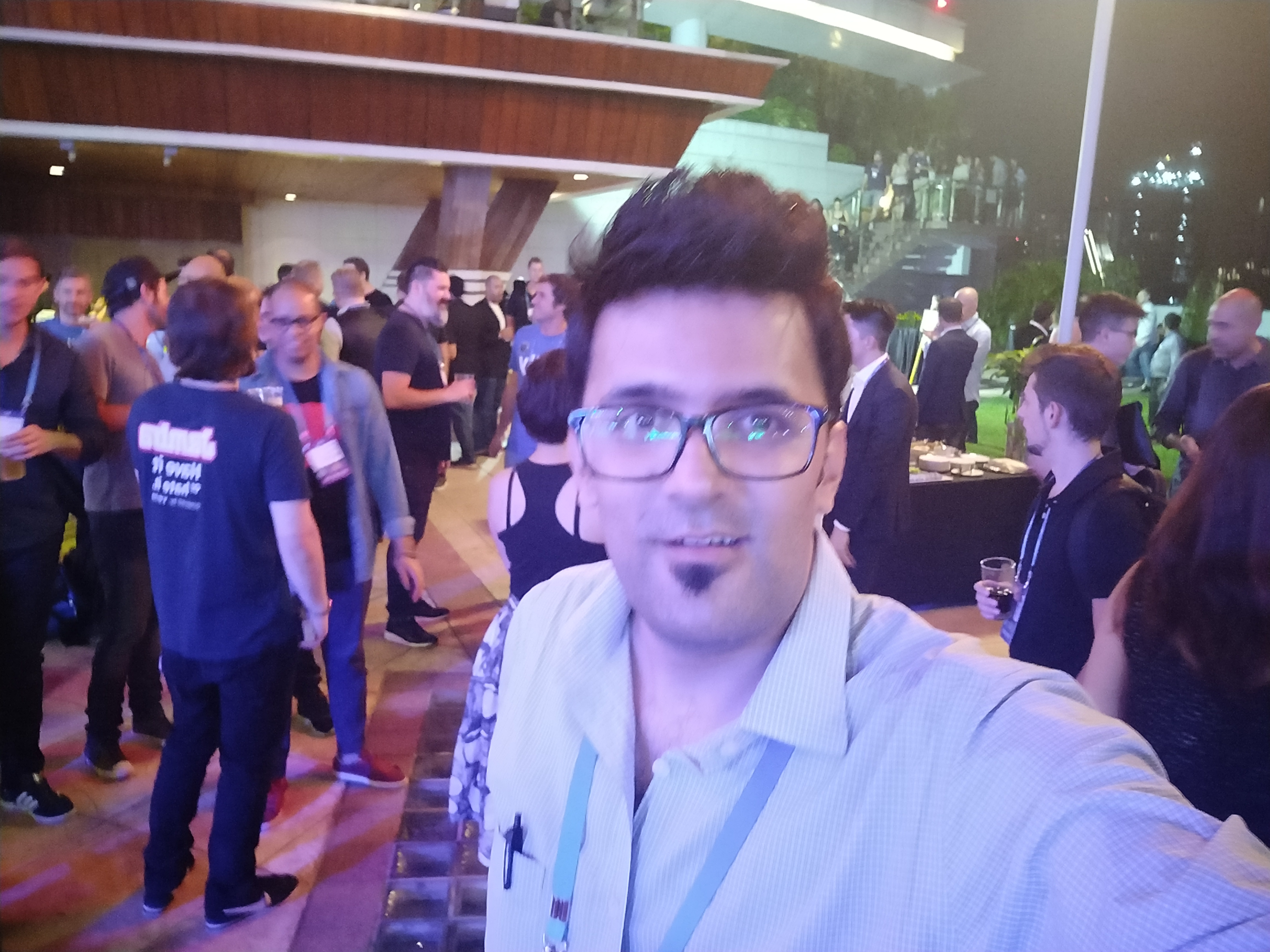 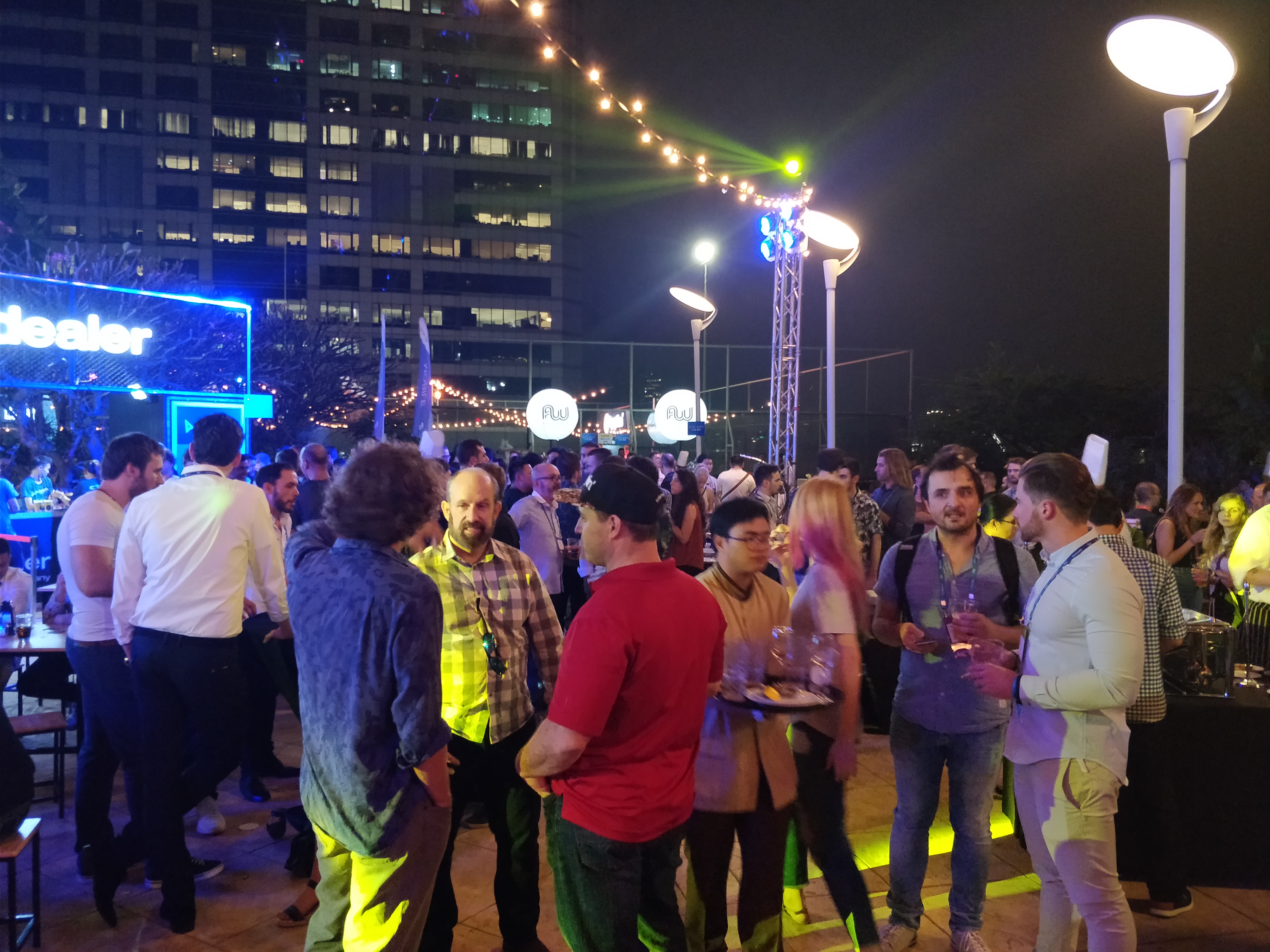 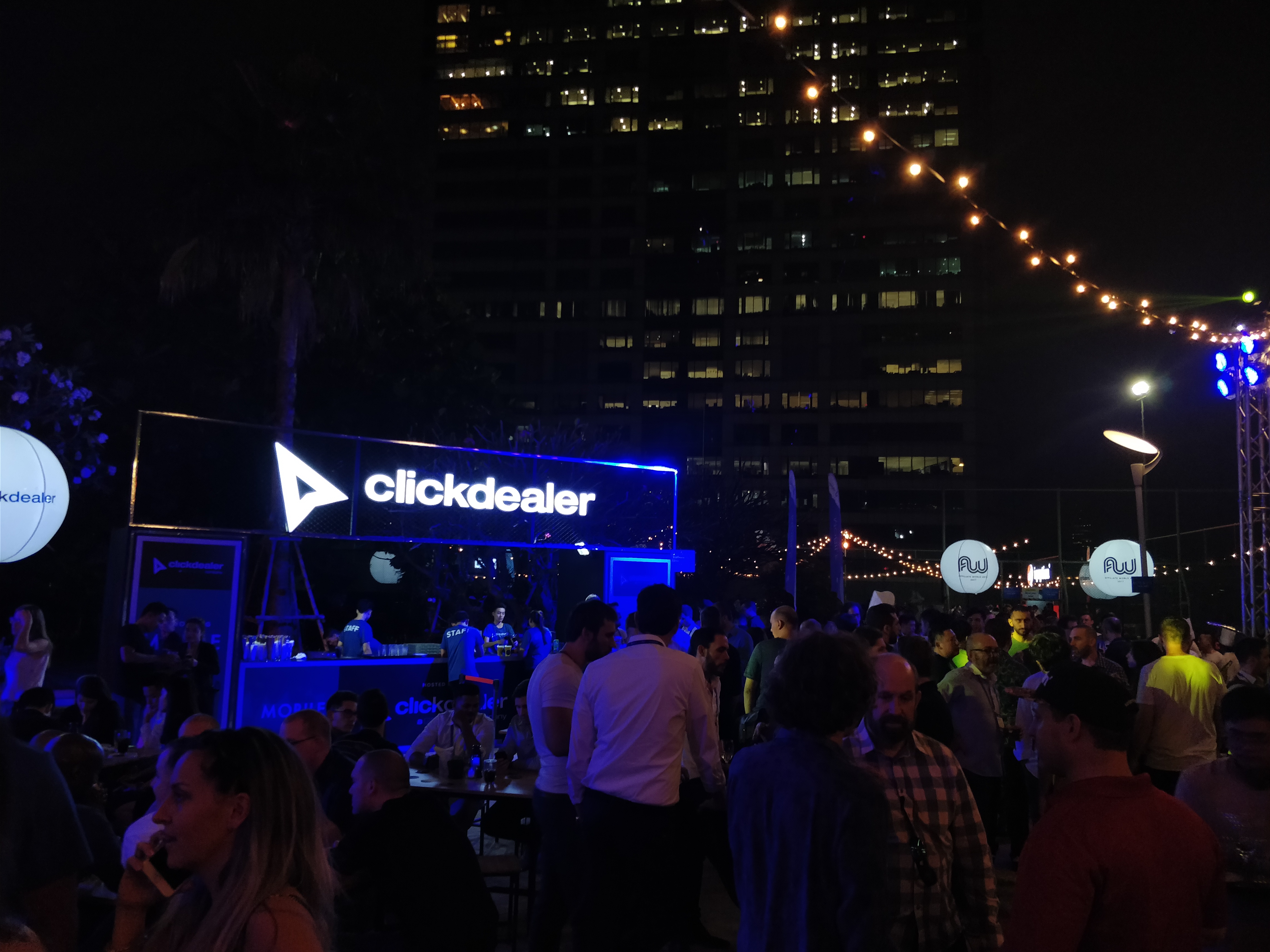 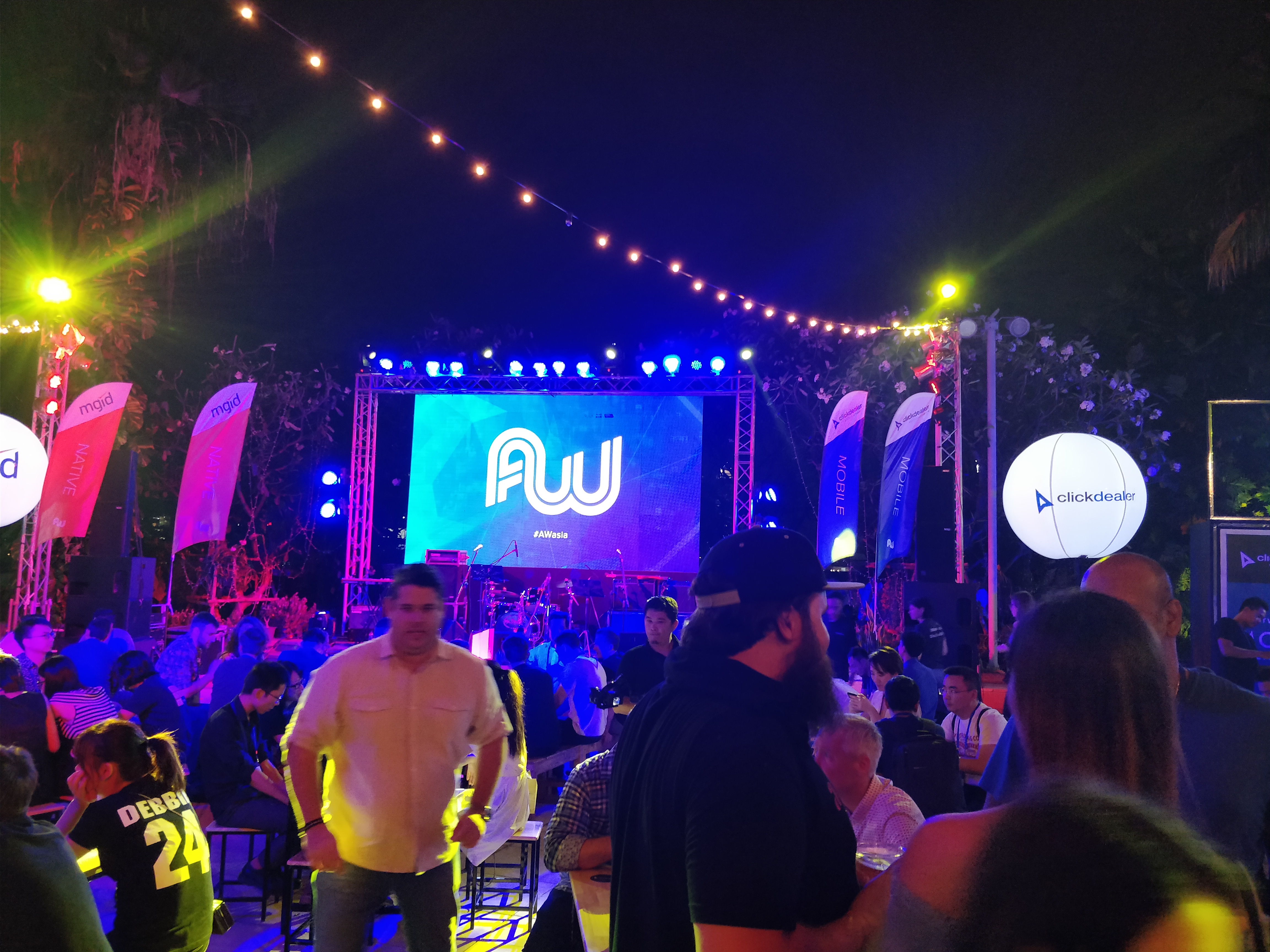 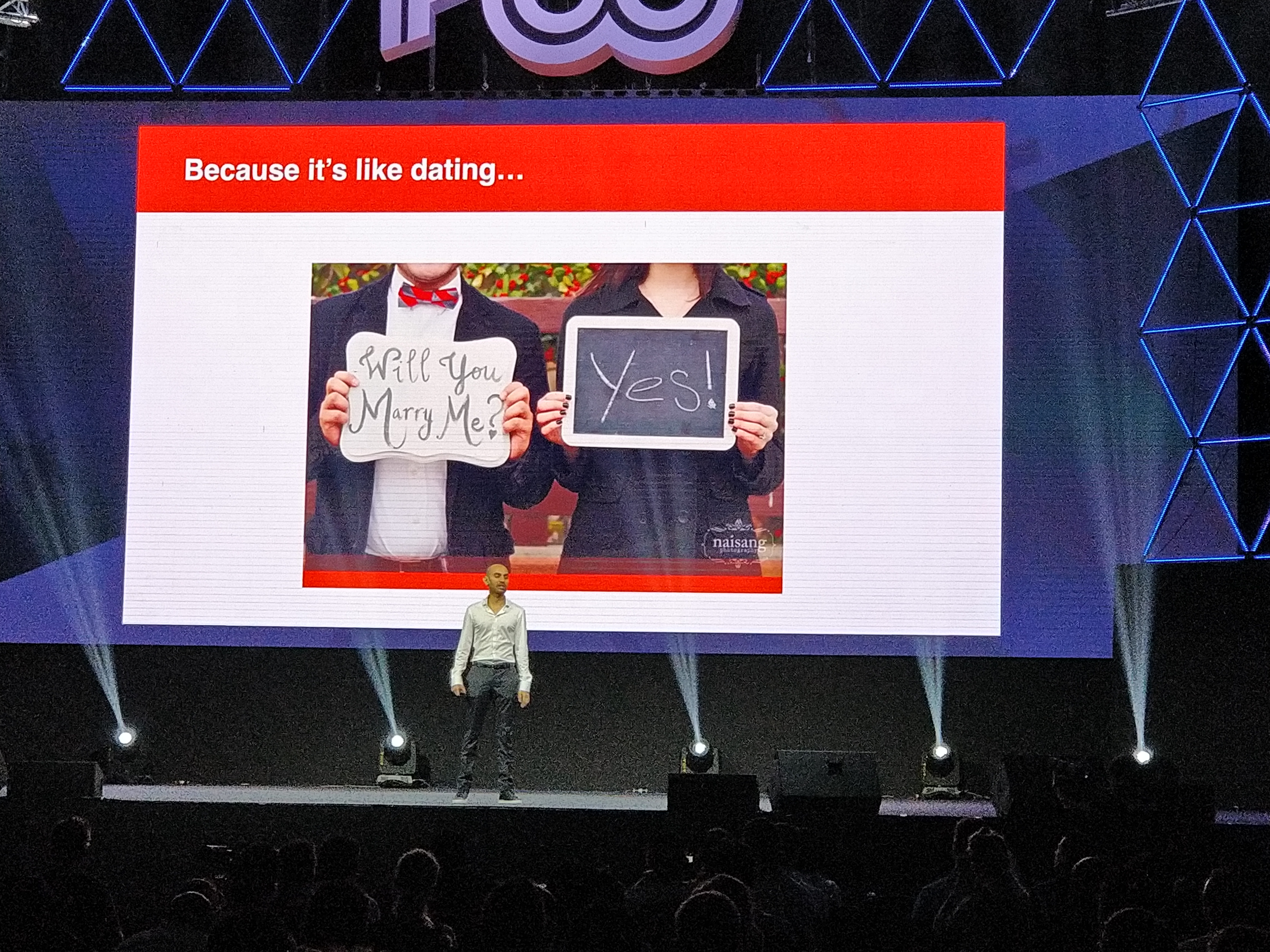 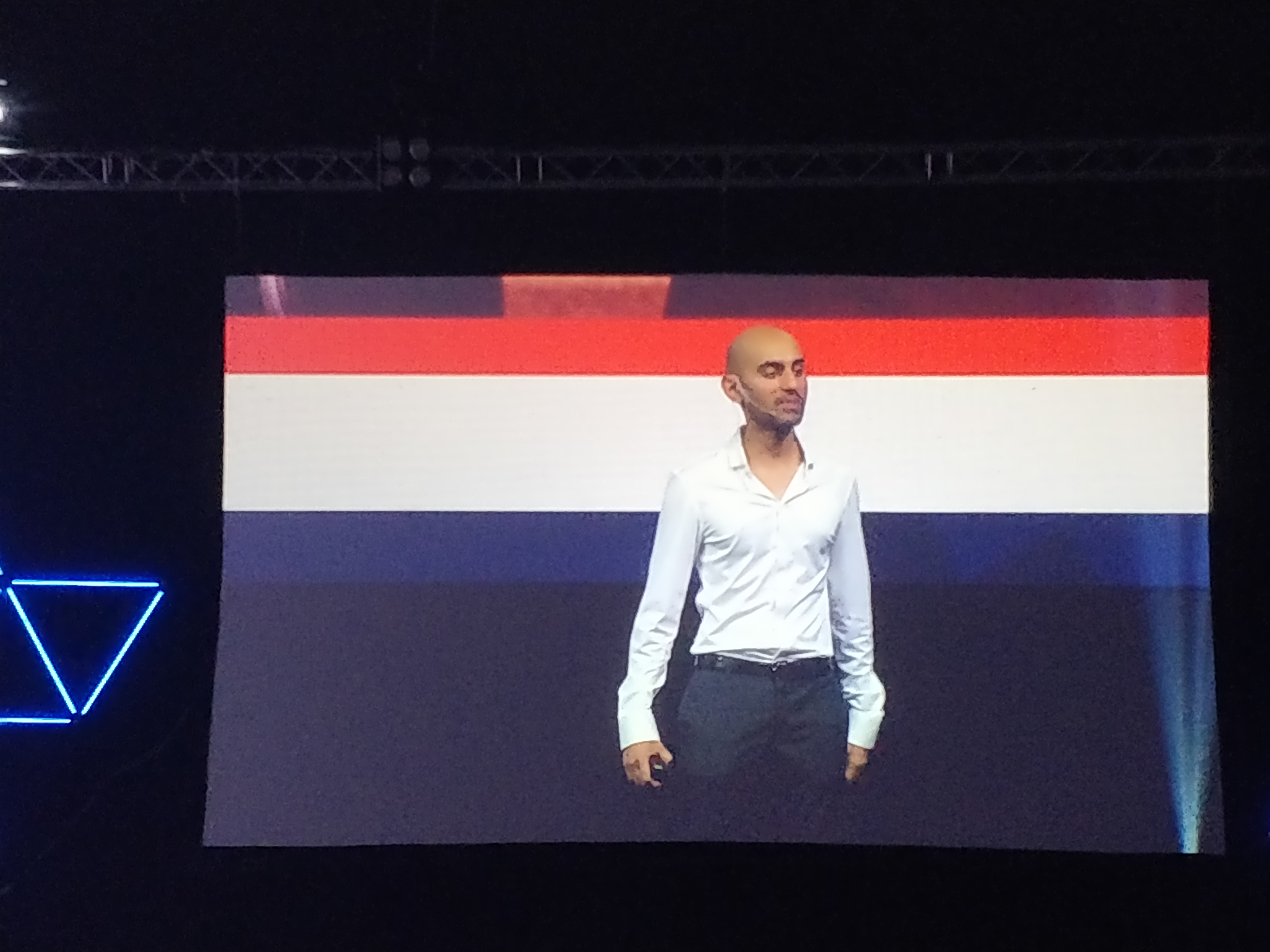 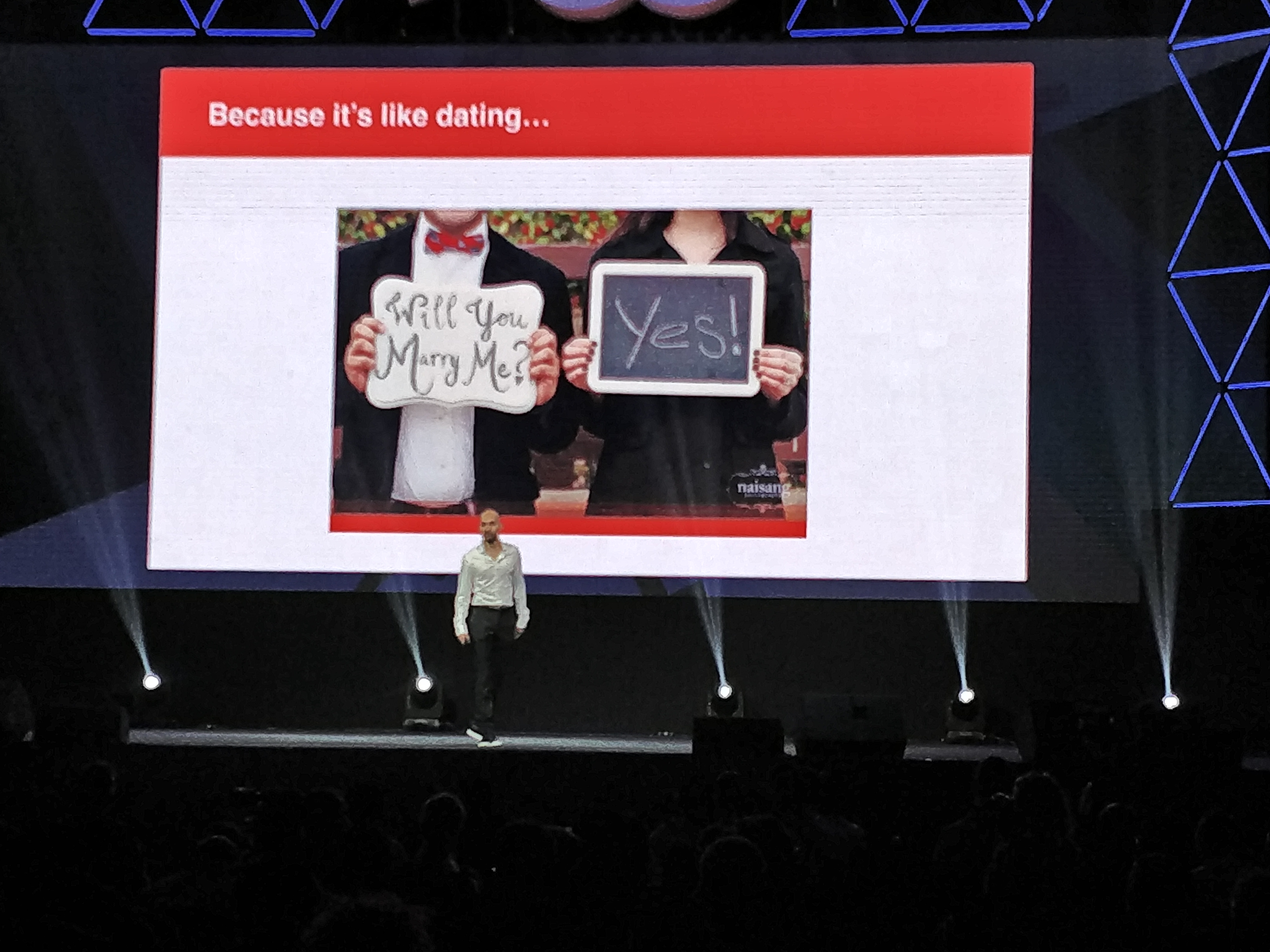 Here are some exquisite first hand memories from the event to show you what exactly it was all about. These will clearly give you an idea of what you probably missed and what you can anticipate from the future AWA Conferences.

Initially I thought that there would be around 1500-1600 affiliates gathered in the same hotel, but the count was even bigger. There were more than 2500 attendees and the venue seemed completely jam packed.

The first day featured mainly of the Speeches, Market tables and networking drinks. Most of the speakers talked publicly about their methods and strategies about building things or growing their businesses. Regardless of your level and what you’re looking to achieve, the speeches were great for motivation.

Though I had to go out of the main hall a couple of times for some fresh air as it was over crowded, one very good thing about the venue was that it was clean and hygienic. The availability of refreshments made it even better.

Day 1 concluded with a networking beer session sponsored by ClickDealer, Mgid and Leadbit. I also received my marketing kit with notebooks, pens and other stuff including a Hangover kit from the Mpire network guys, just in case the attendees got too drunk to wake up on time for Day 2.

Day 2 began on a more exciting note than Day 1. The MOBIDEA guys arranged several speaker panels where they discussed different things from growing your business to 8 figures to dominating Facebook to mobile strategies and more. There were a couple panels that ended up being interesting.

The final day focused on the Affiliate Mastery Course (AMC workshop) where they show a few case studies and guides, which I would recommend you to attend it next time if you are new and don’t know where to start.

The overall schedule of events slowly and gracefully slipped into an AWA after-party, cocktail lounge and buffet, exclusively sponsored by MOBIDEA.

Why AWA is best for you?

I was in Bangkok for the Blockchain World Conference 2017 held on 4th December, 2017 and for the Affiliate World Asia 2017 from 6th December, 2017 as well. Two back to back international conference, imagine the experience I may have had.

The experience that AWA 2017 offered for young and budding affiliates like myself who are aiming to make it big in the industry is nothing less than a learning experience where you are the students and your teachers are the bests in various fields of Internal Affiliate marketing and more. Stand toe to toe, sharing drinks and expertise with the world’s bests was nothing less than a dream come true.

If you missed out on the event this year, don’t be too disheartened because AWA keeps getting bigger and bigger and they will be back with the same vigor or maybe something bigger next year.