In this article, We will discuss AR Statistics 2022

Ivan Sutherland, a computer scientist and an associate professor at Harvard, designed a head-mounted display over half a century ago. They dubbed it the Sword of Damocles since it was the first of its type.

AR has traveled quite a distance since then. Augmented reality (AR) is becoming so pervasive in our daily lives that it may not be long until the distinction separating physical & digital reality is blurred.

Check out the AR numbers, statistics, and trends if you want to learn more about augmented reality. 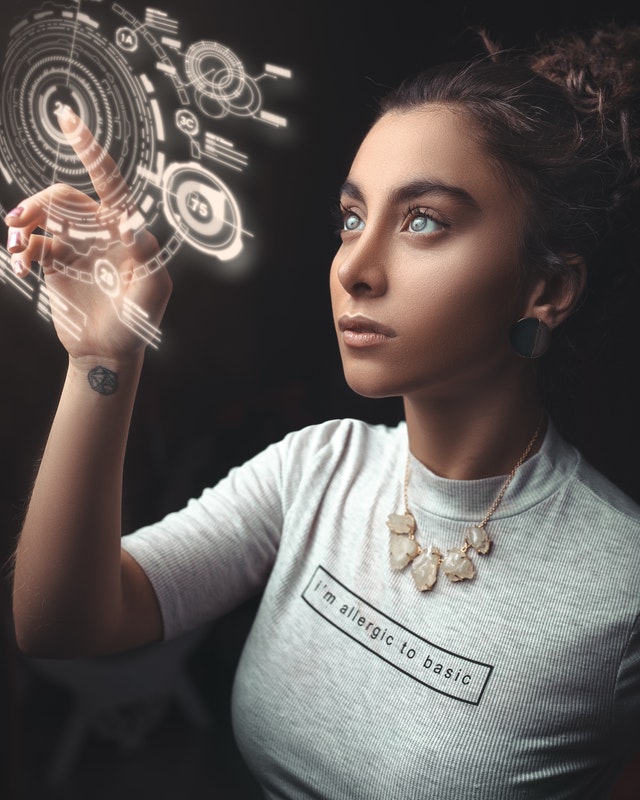 AR Facts and Figures In General

Statistics on AR in the Workplace and in Education

Stats on Augmented Reality and Technology

How many people utilize augmented reality?

According to recent estimates, there will be roughly 1.7 billion smartphone augmented reality users worldwide. According to projections, there could be nearly 1.1 billion users in 2022.

How many AR apps at present are there?

Over 500 million cell phone devices have AR software installed. With almost 2,000 AR apps, the apple app store seems to have the widest selection. While there are just about two hundred Google AR apps accessible on Google Play.

How many individuals use augmented reality to shop?

According to Gartner, there are more than 100 million individuals that use augmented reality for purchasing.

What is the size of the augmented reality sector?

The AR statistics we’ve included in this piece show that while augmented reality is still in its early stages, you can have a taste of it now.

It’s frequently employed in video games to enhance its experience so that it’s more enjoyable to play. It can also be used in the workplace, marketing, shopping, healthcare, education, and a variety of other areas around the world.