With unique features and a goal of changing stereotypes about free VPNs, Atlas VPN was able to catch widespread media coverage and internet users’ attention quickly.

But, does Atlas VPN protect from leaks or allow accessing geo-restricted content? Can you trust the no-logs policy they claim to guarantee? In today’s article, we’ll dig deep into everything you need to know to decide if Atlas VPN is worth it.

Atlas VPN Review: In A Nutshell

Atlas VPN is located in the United States; Terms of Service were written following the laws of the state of Delaware. The trademark is registered under the Peakstar Technologies Inc. company. Atlas VPN CEO is Jim Roberts, COO is Rachel Welsh, and the Head of Public Relations is Valentina Perez.

Rachel Welsh, the COO of Atlas VPN, describes the product as an “Innovative, user-friendly VPN solution, perfect for those who care about security but don’t want to overspend.”

👉🏻Get Started With AtlasVPN For $9 Now

Most free VPN services put data caps, meaning your VPN usage will be limited. That’s what makes Atlas VPN different – even with the free version of the app, you can use it as much as you like. It’s incredibly convenient if for streaming or using torrenting applications.

Trusted by the media leaders

Atlas VPN has launched only six months ago, but, during this short period, the communications team was able to establish relationships with media leaders. 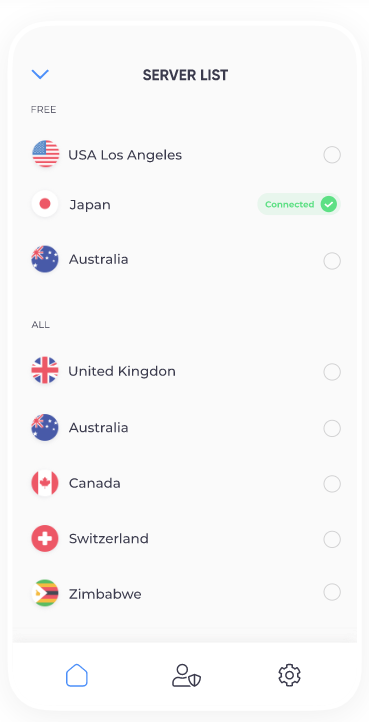 The product was already featured in articles of media leaders, such as Forbes, The New York Times, The Washington Post, Fox News, PCMag, and many others

Typically, free VPN services collect users’ data and sell it to third parties, like advertising companies. Or, make money by implementing ads into the app. That’s why users tend to be skeptical about free VPNs — finding one that’s fully transparent about their logging policy can be tough.

Here’s what makes Atlas VPN different and better: it collects only a minimal amount of data that is needed to provide full VPN functionality and comply with applicable laws. To use the free version, you don’t even need to register! The fact that there’s no account registration in the free version speaks for itself!

Atlas VPN Privacy Policy claims: “We are a no-logs VPN: we do not collect information that would allow us to trace Internet usage on Atlas VPN back to individual users.” No information that could expose users’ internet activity or can be used to identify you is collected.

Also, all user information is encrypted, making it impossible to read nor intercept.

Being transparent in their communication, Atlas VPN states they may collect application data (to ensure smooth app functioning), your IP address, device data (operating system, approximate location), and the device ID (for marketing purposes only).

Nevertheless, none of these details can be used to identify youor see what you do online. Besides, Atlas VPN offers the ability to remove any collected information. If you’d like to have your data removed, you should reach out to the team at [email protected]

Currently, Atlas VPN application for Android and iOS runs on the fastest and safest protocol — IKEv2, which is considered to be the most advanced industry solution. Atlas VPN operates running on AES-256 encryption: the same technology is used in financial and military institutions. It is practically unbreakable: hackers cannot intercept the locked information. Even if someone managed to get their hands on your data, they would not be able to read it — it would be a pile of random symbols, to put it simply.

OpenVPN, another well-known and respected protocol, is expected to be implemented later in 2020.

Although Atlas VPN is still at the early stage of development, it already has multiple great functionalities: military-grade encryption, industry-leading protocols, a large number of servers to choose from. Atlas VPN also guarantees a no-logs policy, safeguards you from entering malicious sites, or protects from information leaks. One of the unique features this VPN offers is the functionality to check whether your data has been exposed in a data breach. 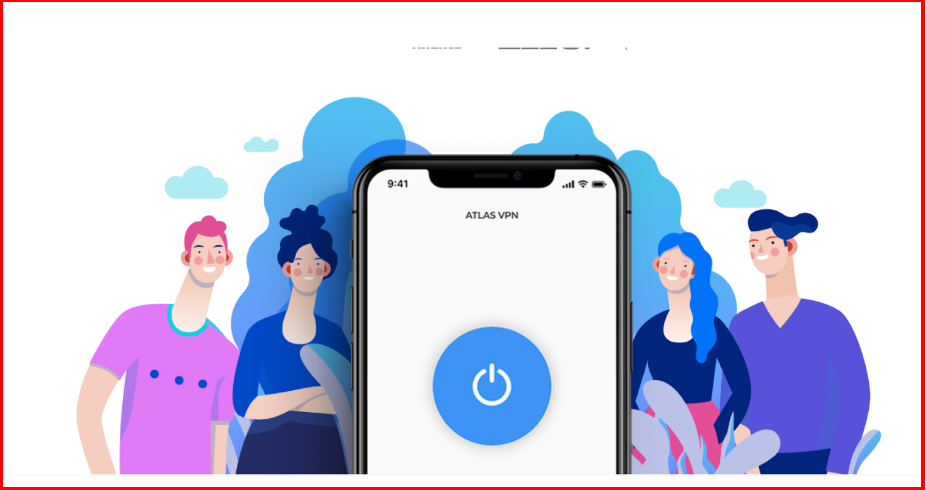 As of today, Atlas VPN lacks some essential privacy features, like Kill Switch, Multi-Hop, or Split-Tunneling. However, the team is continually working on improvements based on customer feedback and considers implementing these functions in the future.

Currently, the Kill Switch is in the development process for the upcoming versions of the Android app. But, Android users do have an option to turn on the native built-in “Always-on-VPN” feature via device’s settings directly, so it’s hardly an issue.

If you connect to one of Atlas VPN servers, you’ll be safe knowing you are safe from IPv6, DNS, or WebRTC addresses leaking. The tech team used specific technology solutions to prevent any connection flaws.

Both free and premium app versions allow streaming Netflix: it unlocks the UK and NL Netflix libraries. That’s quite impressive for a VPN that is both new and completely free.

In the future, Atlas VPN plans to continue supporting Netflix and expanding the accessibility of other streaming platforms. Either way, Atlas VPN is an excellent service for streaming, especially if you don’t want to overspend.

What’s more, Atlas VPN allows using P2P applications. But, since there is a limited number of countries to choose from, you may not get the best speeds possible. Either way, if you wish to anonymize your downloads, Atlas VPN will be a perfect fit.

Can I use Atlas VPN on my device?

At the moment, Atlas VPN offers an application for Android and iOS devices. The team should launch both Windows and macOS in the summer of 2020. There’s no information about other platforms or browser extensions, just yet. 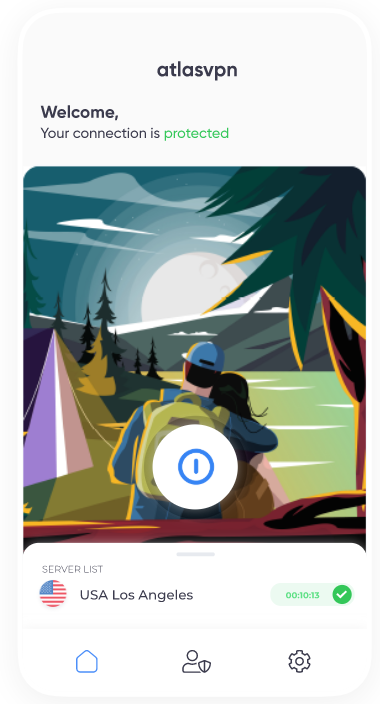 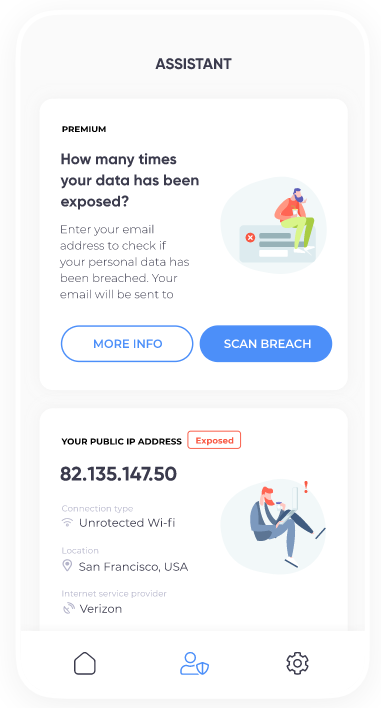 Yes, you should give AtlasVPN a shot! Considering it’s a free service that respects your privacy, doesn’t bombard you with annoying ads, uses the best technology solutions in the market, it’s safe to say that the service is worth your time – and money – if you decide to purchase Premium.

👉🏻Get Started With AtlasVPN For $9 Now