Why we prefer offline games over online games? Do you have any idea? I think yes you have!

No problem, we help you out with these Best Offline Games that don’t require internet connection or Wi-Fi to play. It’s all free; here you will get 10 offline games for android that you can play whenever you want.

The best thing about any good game is that you can play that game wherever and whenever you want. Here with these best offline games for android, you can play it alone along with other too, it up to you what you want.

Sometimes it may happen that when you are about to move to the next level and suddenly you realized that there are some hidden charges. In some of the games, there are conditions that if you want to move to next level or you just want to unlock the power up then you have to access your data or Wi-Fi. At that moment you realize that offline games are far better than online games.

Here, you can just explore an array of Best Offline Games available nowadays on Play Store. You don’t need to worry about purchasing anything along with no waste of mobile data or Wi-Fi. There are many smart developers who developed offline games for better user experience. So let’s get started with the list:

Top 10 Best Offline Games For Android You Must Look

Badland 2 is a 2D runner offline game in which you will find a beautiful forest with different residents.  Here in this game, something is wrong with the forest and you too, and you have to find it out. And also you have to use your mind while playing its various imaginative traps and obstacles. 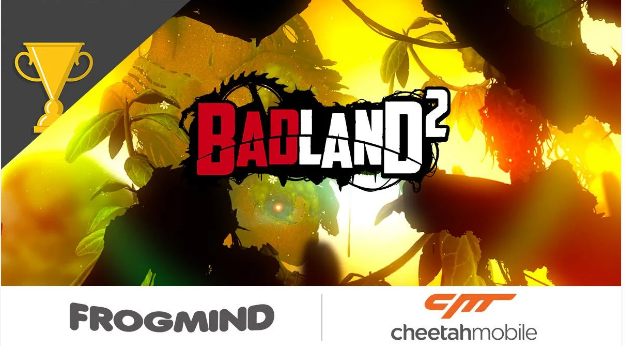 Trust me you have to use your brain to play this games like a pro, here in this game there is stunning physics-based gameplay, along with good quality graphics and great audio effects just to optimize your gameplay.

Here in this game, multiplayer option is also there for four players, the best part is that all the players can play this awesome game on the same device.  It also allows you to beat the competitor just by knocking your rivals of spinning saws. You have to work together to beat different levels and here you can create your own level too. In this game, there is really no limits or rules that make it one of the Best Offline Games.

Here in this game, you can use blocky cubes just to create a bridge, building using many materials available as dirt, stone, and brick along with sand to create your fantasy virtual world. 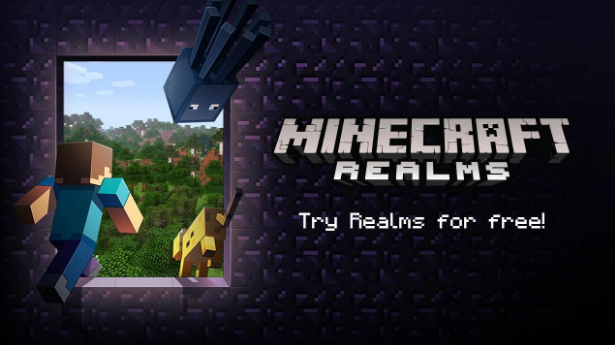 In this game, you will find several modes in this games which really includes survival mode in that each block is hand cut. So all you need to do is prepare when the sun goes down and bad guys coming to hunt you down in this game.

If you are action lover then, this game is for you. Here you get a chance to try action moves on real enemies along with lethal weapons like kung-fu movies in this offline game. 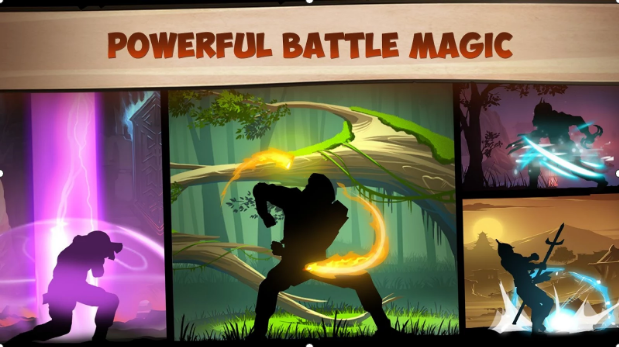 Basically, this one is a 2D game based on a character “Shadow”. Here shadow is trying to protect his home from invaders just by unleashing powerful demons while he lost his physical body.

The gameplay is trying to get back when he somehow lost his fighting skills in the shadow. You will get many stages and enemies to fight with. Here in this game, there is some in-app purchase, but don’t worry you can play without that. Really, if you haven’t tried this game yet just go and try it once.

As the name of the game contains a loop, this offline game has loops that combine simplicity along with relaxation. Its gameplay involves connecting curved shapes just to create complete shapes without any breaks. 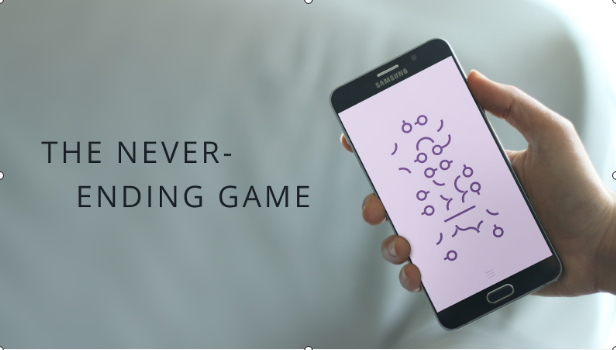 Here in this, you will also get dark mode, in which you have to break a shape into individual components. Even you can play this to an infinite level.

Asphalt, you may hear this name. As this is the latest version of the Asphalt. Here in this android game, you will have quality graphics, best user experience along with the car running at high speed.

In the new version, you will get an aircraft carrier, news cars along with the awesome arcade levels. 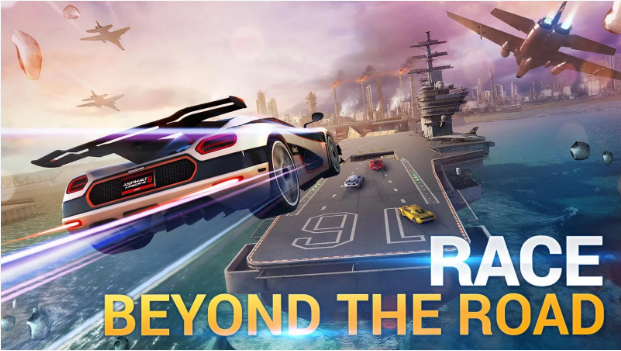 If you have flagship devices then, this game runs smoothly on your device and you will have the best user experience. The gameplay is to win races against opponents by winning cash price. You can upgrade your cars with that money or you can buy a brand new car in that game.

Here in this offline game, there is app-purchase but you should give it a try too.

No doubt, everybody loves minions and here this offline games comes with loads of fun and bananas. Here in this game, you can race with other minions that are busy in collecting bananas when you jump, roll or scramble.

Minions are incredible in many aspects, here you can power up shelf along with picking up some weapons in the game. You may have seen movies of minions and when you play this game you will enjoy too much as the locations are inspired by movies.

This game is totally free on Play Store along with 3D graphics. Here you can also change your costumes too, that make this game interesting.

Another offline game created by Gameloft includes the list of Best Offline Games. The gameplay is about cowboys, bandits along with scary vampires. Here you are the third person who can easily shoot them in the Wild West Arizona and Oregon. 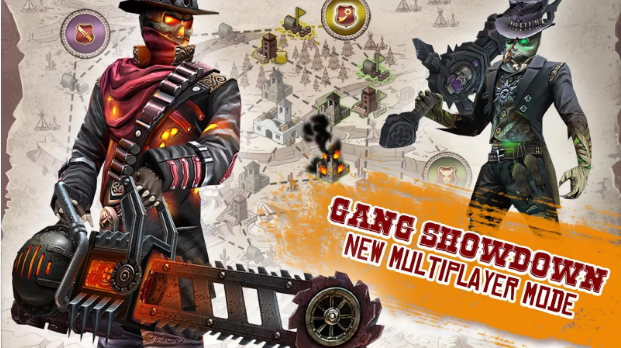 Here in this game, you will have 40 missions to complete like a horse race, kill robbers along with shooting enemies on the way. This game is totally free on Play Stores and here you can easily change your costumes and weapons easily.

The most popular game among all of us, many people played the Pant Vs Zombies on PCs before it came on to the Mobile Platform. 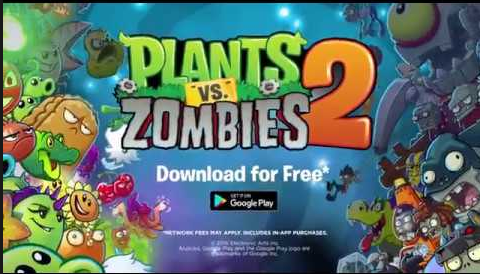 Check Out Plant Vs Zombies 2 Now

No doubt, this one is the popular offline game on the Play Store. Here this came comes with new and more exciting costumes and arcade to drive. In this game, you have to collect coins by driving your cars and you have to secure the fuels when you get in into the way. 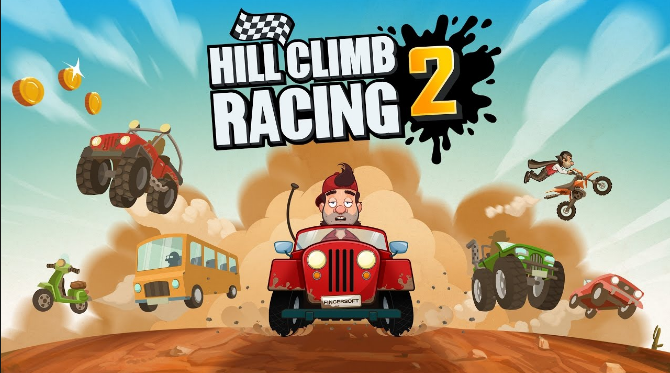 Here in this game, they have added backflips in this game so you can easily control your vehicle. This one is basically time-pass game in which you can enjoy riding no matter wherever you are.

Moving, on to the last one in the list.

10. Brain It On – Physical Puzzles

If you love challenging your brain, then this one is for you. Here in this game, you will get various levels that will challenge your brain. Basically, this one is a scientific 2D game, and here you will have to use little bit knowledge of physics just to perform the various task just by building a simple structure by making use of a finger.

So, we have ended up with 10 Best Offline Games for Android that you should play in your free time.