Smile Expo will be organizing the Blockchain & Bitcoin Conference in Switzerland. The blockchain conference will take place in the fintech capital of Europe. 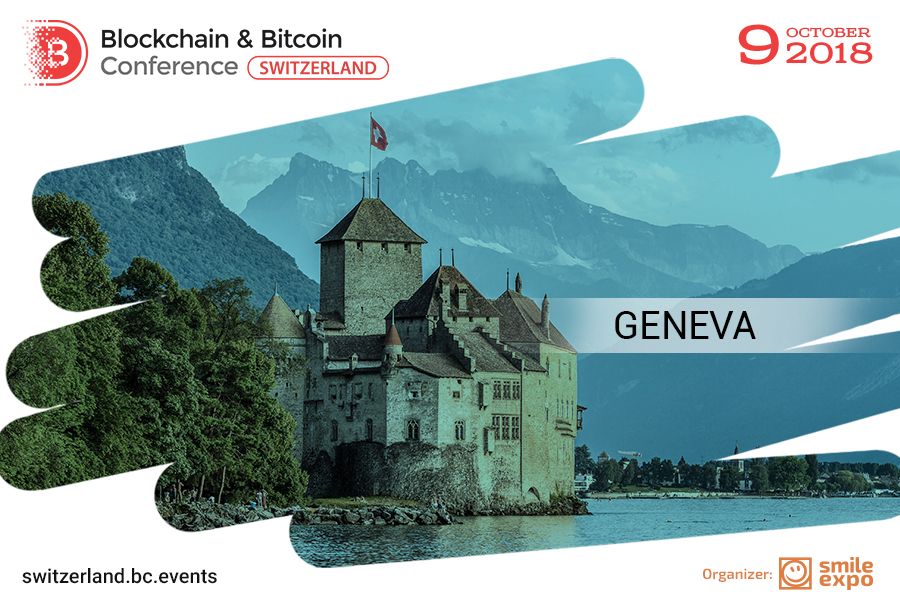 This conference will be an opportunity for the newbies to meet the Global blockchain and cryptocurrencies  experts. It is a comfortable networking space, where one can exchange experience with companies that have already developed and implemented real-life blockchain-based solutions.

The event will be more special for:

Switzerland is certainly one of the most developing nations in the era; with the developed banking system and great interest in fintech innovations. Infact, the country has its own “crypto valley”- Zug where the blockchain ecosystem has been developed with many projects on blockchain such as Ethereum Foundation, Monetas, Lykke. Zug is known best for several business accelerators and HSLU-i university that is well known for teaching the blockchain specialists.

Also, the bitcoin has become the medium of exchange or to pay for goods and services. You can also use the bitcoin in exchange of the flat money in one of three Bitcoin ATMs given. There are also major blockchain platfomrs which have been launched by major financial organizations in Switzerland. Almost 75% of the companies are planning to integrate the blockchain technology with their system in next three years.

The event in Geneva will be a combination of a number of discussions and presentations. It will feature foreign experts and a demo zone where companies will present their products. Each participants will display their products in the demo zone and the panel discussion will take place too.

The team of Smile-Expo, the international event company, includes in the program of Blockchain & Bitcoin
Conference Switzerland reports of international experts as well as bright representatives of the Swiss
blockchain community. In February, speakers of Blockchain & Bitcoin Conference Switzerland were
representatives of CERN and investor listed in Forbes 30 under 30.