Why do only some people make most money and become successful while others simply end up with a life filled with hard work and no positive outcome. Isn’t it an irony that the top 1% of the world owns more than half of the world’s wealth?  Most people don’t end up becoming as financially successful as they could be and go through life never knowing why. Instead of asking why life is the way it is, isn’t it better to ask how you can change your financial future and actually be one of those people who are rich? 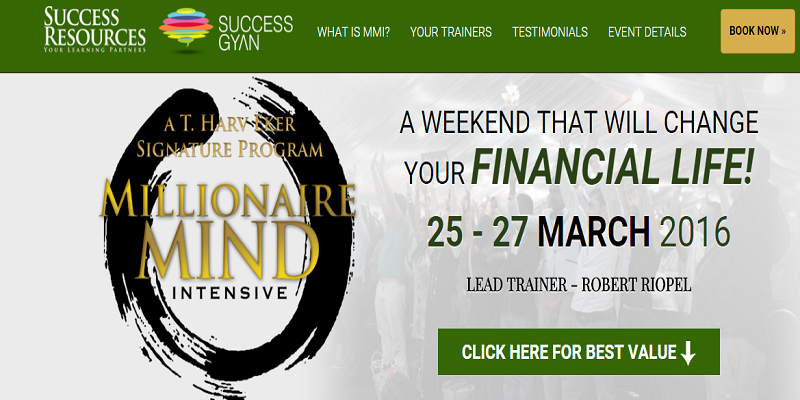 It’s easy to point the finger at the economy. It’s even easier to cross your fingers and secretly hope things will miraculously get better. The honest truth is your financial success may have nothing to do with how good or bad the housing market is, how the stock market is doing or even how much money you earn.

Millionaire Mind Intensive (MMI) is a 3 day event designed and created by T. HarvEker, who is the author of No 1 New York Bestseller Secrets of Millionaire Mind. MMI will be facilitated by Robert Riopel,Robert believes you can have all the knowledge and skills in the world, but if your “blueprint” isn’t set for success, you’re financially doomed.

It is this MONEY BLUEPRINT that determines if we’ll be struggling our entire life to scrape by or if we attract wealth to ourselves. Unfortunately, you may be stuck with this blueprint for the rest of your life UNLESS you change it!

This three-day event is set to change and rewire your beliefs around wealth, challenge those beliefs, and install new beliefs that will help you attract the life you want and achieve your dreams. At this life-changing weekend event, Robert will show you how to reset your money blueprint for extraordinary success!

By applying the TESTED and PROVEN strategies that he has shared with more than a million people from around the world, you can get the RESULTS you want in YOUR financial life.MMI after impacting millions of participants from 104 countries comes to Chennai next weekend.

Millionaire Mind Intensive is organized by Success Gyan, India’s largest organizers of seminars. With 56 events on their portfolio to date and over half a million lives impacted through their seminars, SuccessGyan is proud to bring MMI back to India in 2016. Success Gyan’s philosophy is – bring the world’s best to India and take India’s best to the world.

Participants of last year MMI have gone away with such deep insights, that most of them say their life will never be the same again.  “MMI happened to me just at the right time. 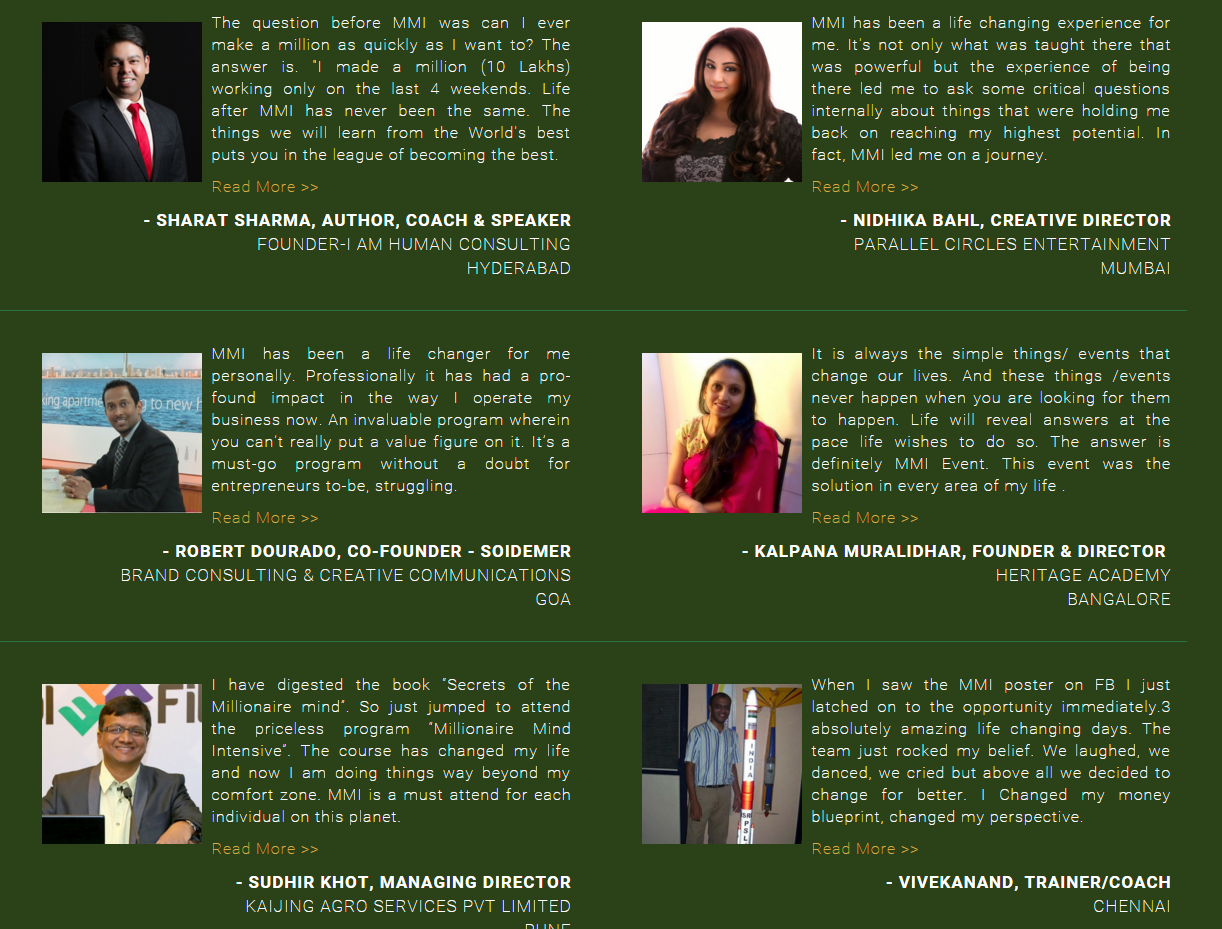 The knowledge I gained from MMI enriched me professionally as well as initiated me on my path of self-discovery and self-development. What a brilliant journey it has been ever since! Ever grateful to Success Gyan for bringing MMI to India ” says ChinhaRaheja, founder – The Image Manager. Rajiv Talreja, founder of Quantum Leap, a learning solutions company in Bangalore shares his experience, “Words can’t express it. Life changing event! This should have been taught in schools!” 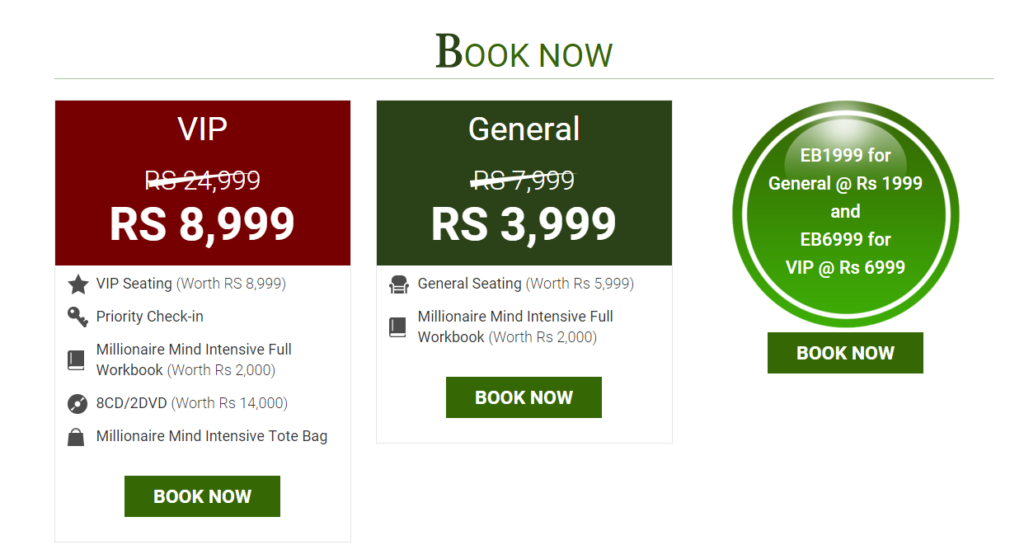 To make sure your life does a turn around gets transformed and you reset your money blueprint, be there at MMI 2016, 25thto 27th March 2016, Chennai Trade Centre. Special Early bird prices General Tickets are priced @ Rs 1999 and VIP @ Rs 6999. For more details www.millionairemindin.com or call 7299027773.