Why you Should Attend DomainFest in Macau

Looking to learn about domain business, are you a newbie just like me in domain business, so this event is going to give you so much exposure in domain stream. Domainfest is going to happen in Macau. I am joining the big time domainers aroudn the world. Also this would best time to visit Macau. I am very excited as this will be my first international trip. This  is all due to my blogging. I also recently attended Domain X Bangalore, India. I covered the story here: Domain X 2015. Now this time I am looking forward for this event Domainfest to meet some more millionaires this  domain industry. I will interview some speakers just like I Interview  speakers at Domain X.

My Video I am excited to join Domainfest 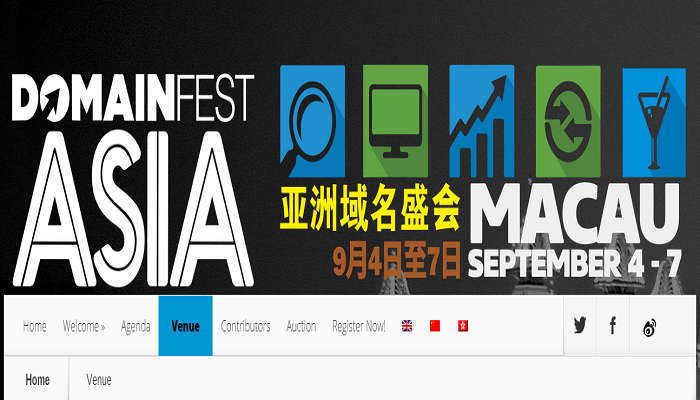 Domainfest launched in 2004 as a series of gatherings globally, it has began as an official conference series in Barcelona, Spain in 2006.

Past DOMAINfest events have been host to keynote speakers such as Steve Wozniak, Kim Kardashian, Biz Stone, Gary Vaynercek, Frank Schilling, and 100s of business leaders, as well as being host to amazing entertainment like the Stone Temple Pilots. 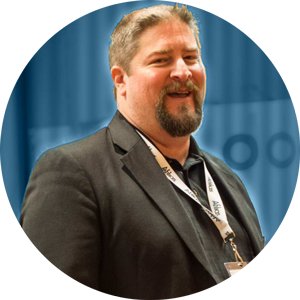 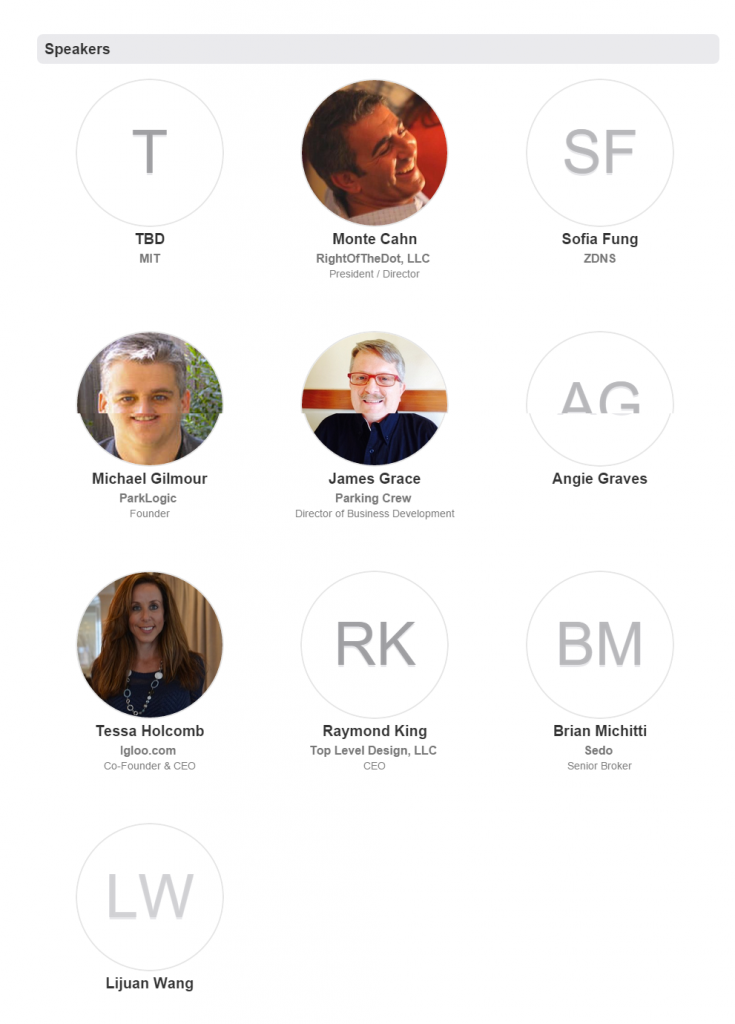 See you there at Macau!

I am very much excited to be part of this event , I am going to learn more about these domain business from all the leading experts present there at Domainfest.  So dont miss this opportunity to meet big shot domainers around the world.