ExpressVPN vs IPVanish 2022 | What Is Better Than ExpressVPN? Battle For #1 VPN Provider (Top Pick)

Are you worried that your data is not secured? Well, I was in the same situation. I was afraid of who is looking into my browsing and constantly I was searching for ways to protect my data. Then I have found VPNs.

Virtual private networks better known as VPNs are secure and safe tunnels between the internet and your device. VPNs safeguard online traffic from any interference, snooping as well as censorship.

It is the most effective and easiest way for individuals to secure their internet traffic as well as hide their identities online.

Once you get connected to a safe VPN server, the internet traffic passes through the encrypted tunnel which cannot be seen by anybody, be it hackers, internet service providers, or even the government. ExpressVPN is quite popular for its features, security, speed, and streaming performance.

ExpressVPN is an excellent VPN.  One of the largest competitors in the market is IPVanish. So let us compare the two networks and the comparison could help you understand which of the two is better.

Both ExpressVPN as well as IPVanish defeat restrictions on content and censorship in order to deliver unlimited access to music, video, social media, etc., worldwide.

They enable you to hide the IP address along with offering encryption of your network data to avoid being observed by anyone.

The ExpressVPN subscription has apps that are easy to use for every device – Mac, Android, Windows, iOS, routers, Linux, etc.

In order to compare both the networks, there are nine categories that have been designed that will help us focus on every single aspect of the VPN performance. Both the VPNs are compared in every category directly and see which is the best in a specific category.

IPVanish has come out with some very impressive speed, especially in the US where the testing was done. What was observed was a rock-bottom ping. Also, the majority of the bandwidth was intact, and IPVanish proved to be way better than ExpressVPN in this category.

However, the only location wherein IPVanish topped was in the US. In other areas where it was tested, ExpressVPN showed higher download as well as upload speeds, along with a lower ping time.

This is not very surprising as ExpressVPN’s performance has been tried and tested even in the past, only to top the list of fastest VPNs.

The performance of IPVanish was decent throughout and the worst performance was in the UK. While using the server in the UK, standard web browsing could be performed despite the poor speed.

YouTube videos defaulted to about 1080p, and it was all normal with no noticeable rise in the loading times. In this aspect, ExpressVPN is way too good and is the winner in the category of speed. 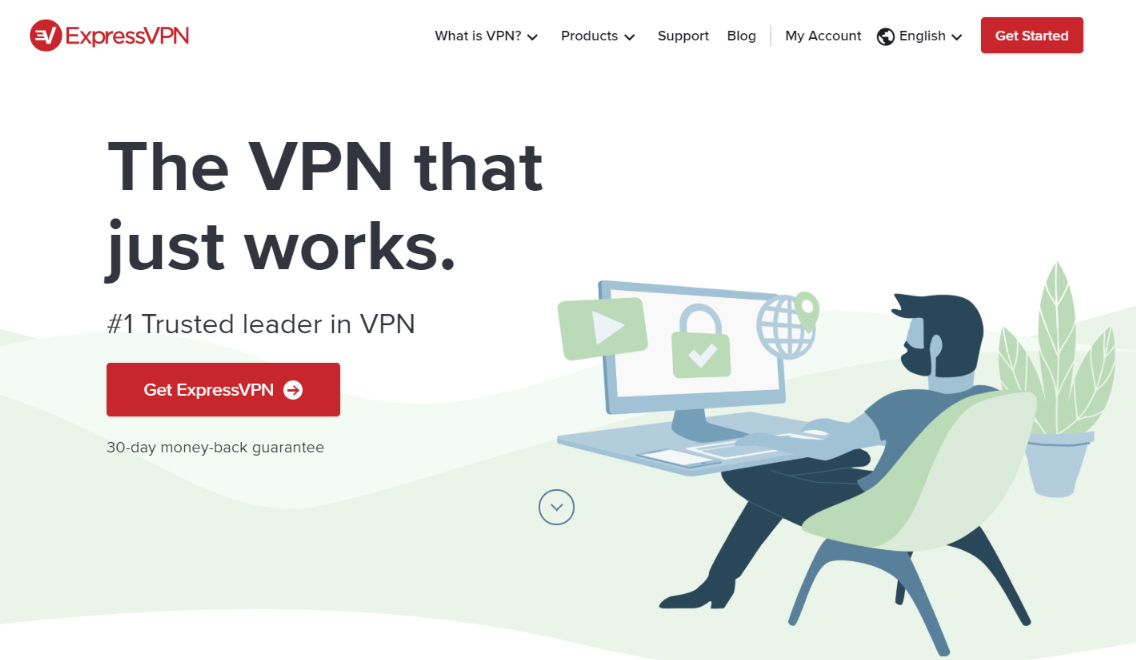 Though IPVanish has some good serviceable server speeds as well as handles a lot of the tasks, ExpressVPN is such that it gets impossible to even tell if you are connected or not. The downloads and updates of ExpressVPN come in quickly even without the VPN.

Winner: ExpressVPN is a clear winner in this category.

Here is the comparison of security & privacy between ExpressVPN & IPVanish:

When it comes to the security offered by ExpressVPN, though there are some options, only one is important. The protocol which is recommended is OpenVPN, however, you also can choose from L2TP or PPTP.

However, these two protocols have been termed as weak by ExpressVPN. Usually, it is recommended to set the protocol as the OpenVPN UDP, however, you can also check out the other options. A lot more protocols are offered by IPVanish – OpenVPN, L2TP, IKEv2, PPTP, and SSTP. Though it is great to have a lot of choices, the best pick is OpenVPN.

Both ExpressVPN, as well as IPVanish, make use of the AES-256 encryption, and when this is paired with OpenVPN, it becomes the VPN security gold standard. Both these VPN providers did not lead to any leaks in DNS or IP during the testing. Overall both the VPNs’ security is pretty good.

Though they are quite comparable in terms of security, they differ in terms of privacy. ExpressVPN has a strong track record of protecting user privacy and no user information has been let out in the past.

Furthermore, ExpressVPN is in the British Virgin Islands, and they have the best privacy laws worldwide. The data collected by ExpressVPN is anonymized and is only used for the purpose of network maintenance.

On the contrary, IPVanish, in the year 2018, disproved its very own privacy policy. There was a Reddit post, which has now been deleted, on how IPVanish handed over customer data to Homeland security of the U.S. Department post receipt of a summons.

This has proved that IPVanish had kept logs even though its privacy policy stated otherwise. These kinds of incidents leave behind a permanent mark and though the CEO at present claims that the firm is being run differently, it is advised to learn from the lessons of the past.

Winner: ExpressVPN is a clear winner in this category.

A few VPN services have a dedicated streaming server, for instance, Windscribe.  ExpressVPN and IPVanish have both foregone this server and they appear to be supporting streaming across all the available servers.

This is quite convenient, however, it could lead to some hit-or-miss results. When using IPVanish, it was possible to get through Netflix without any issues, however,  other streaming services tried out were blocking us out.

There is also an option in the settings wherein the VPN traffic can be scrambled and it claims that it is possible to bypass the network traffic sensors which detect and block the usage of VPN.

However, it was not possible to get through Amazon Prime Video, Hulu, or even the BBC iPlayer.

On the contrary, ExpressVPN worked well on every possible streaming site without the need to change the settings. Netflix, Amazon, and Hulu worked perfectly well along with the videos loading fast and looking very sharp. ExpressVPN is definitely the best VPN for Amazon and Netflix.

Winner: ExpressVPN is the winner in this category.

The torrenting performances of Express VPN and IPVanish have been tested with a test file of 1.4GB. A large video file will definitely give you a better idea of what is to be expected when you download a 1080p episode of a TV show of 30-minutes. Both the VPNs perform similarly in this regard.

IPVanish boosted about 4MB/s post 30 seconds and most of the time for download was spent in the range 7MB/s – 8MB/s. A few short bursts occurred as high as about 12MB/s. The complete download was done in just  3 minutes, and 10 seconds.

ExpressVPN is a bit slow and takes about 45 seconds to get going, however, it settled at 7MB/s to 8MB/s. The peaks were similar to about 12MB/, and the whole download was done in 3 minutes, and 15 seconds.

Though ExpressVPN took a few extra seconds, note that the testing was done on local servers in the United States for both these VPNs.In terms of torrent testing, ExpressVPN and IPVanish performed similarly and the download was completed very quickly. So the round does end up in a tie.

Winner: There is a tie between both ExpressVPN and IPVanish.

ExpressVPN has about 2,000+ servers, and this is quite a lot. ExpressVPN’s servers are distributed well in 148 locations in about 94 countries. In terms of the number of locations available in the server network, ExpressVPN has just one contender – HideMyAss. 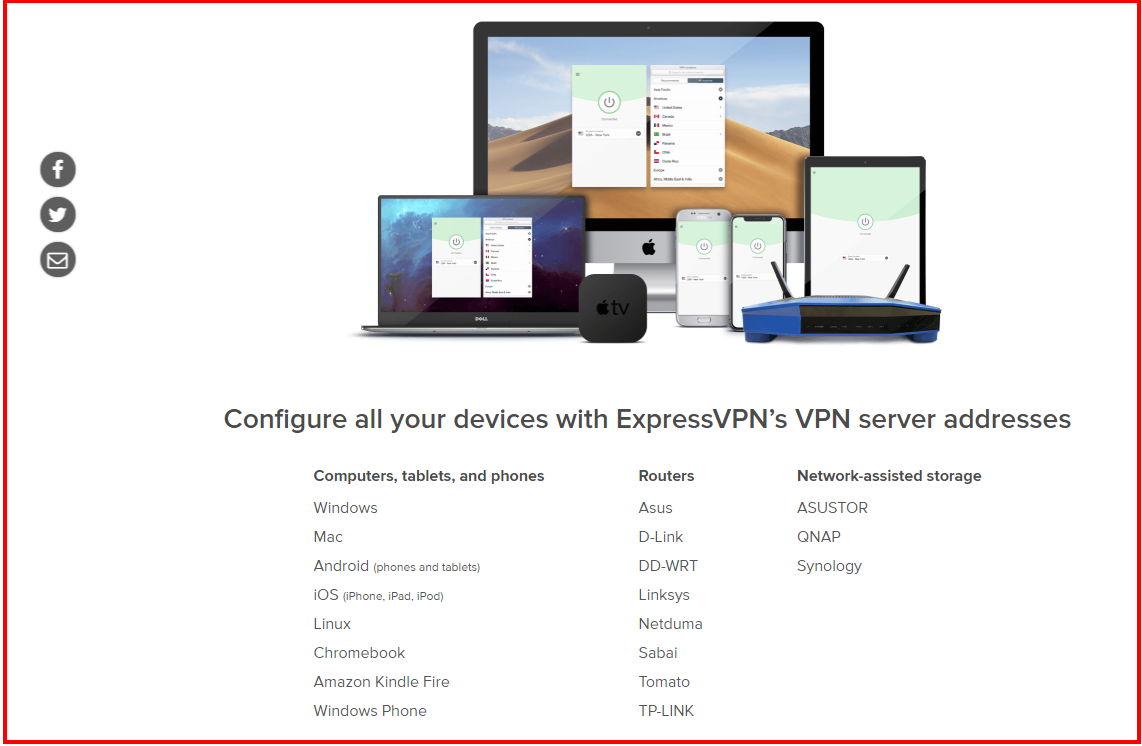 HideMyAss has about 290 locations in around 190 countries, which is quite a figure! This means that IPVanish has quite a small network. IPVanish has 1,000+ servers in about 60 countries, and though this is quite respectable, it does not beat a competitor like ExpressVPN.

You always have the choice of setting up the router to secure the devices at home by using just one connection, however,  there are some issues with its implementation, specifically if you use public WiFi.

Winner: IPVanish is the winner in this category.

The pricing models of ExpressVPN and IPVanish are similar, with just some notable differences. Each of these VPN providers comes with a monthly option, ExpressVPN is costlier and IPVanish is just $1 less per month. the plans of both the VPNs are listed below:

It offers an Unlimited GB Bandwidth, 5 devices, and bitcoin.

IPVanish offers just the three-month plan whereas ExpressVPN offers the six-month plan too. When the monthly cost is broken down, the pricing of IPVanish for three months would be just a dollar lesser than the per month charges of ExpressVPN for six months.

Both also have an annual plan. In fact, ExpressVPN gives users an additional 3 months free in case you opt for the annual plan and this makes it a good 15-month subscription. In this annual plan,  IPVanish is about 50 cents lesser a month in comparison to the ExpressVPN plan 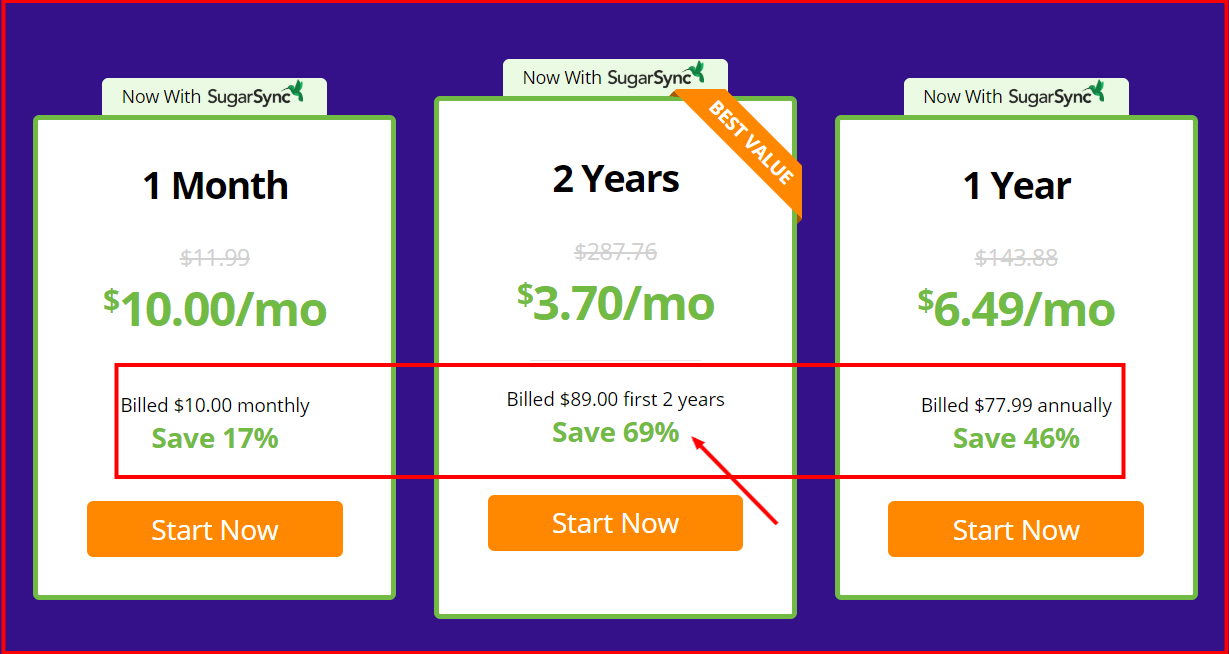 whereas IPVanish accepts just PayPal and credit cards. This is quite a tough round, however, the selection depends on the requirement of the user. Though IPVanish has lower prices, ExpressVPN has a good money-back guarantee as well as payment options.

Winner: IPVanish is a winner due to the low prices.

The interface of IPVanish is very cluttered and busy which throws every bit of information right at you. The center of the window has a huge box that shows the network traffic graph when you are connected, and this remains blank otherwise.

The tabs on the window’s left help you access the settings and a server list along with the search bar.

In addition to the interface and software not being very easy to use, the kill switch of IPVanish blocks the traffic when it is turned on when the VPN is not connected.

ExpressVPN’s interface, on the other hand, is quite clean, and very less information is thrown at you. Instead of the graph or the connection timer, you just have one big connect button at the screen’s center.

The window is also very small and half the size of that of IPVanish. The server list ExpressVPN is easy to navigate.

The standard list of servers comes with a search bar, in contrast to IPVanish. Also, the server locations have been organized by the region.

Winner: ExpressVPN is a winner in this aspect.

However, these are the standard features that are found in all VPNs. On the contrary, ExpressVPN has useful and unique features.

The most noteworthy feature of ExpressVPN is the amazing and exceptional split tunneling. With Split tunneling, one can select the applications that have to use the protected connection of the VPN and which apps can use the basic internet connection.

This is good for web browsing with normal internet. Besides split tunneling, It also has a great kill switch in addition to the various automatic connection capabilities supported by IPVanish.

Both these VPNs have live chat support for 24 hours and this is great in case of troubleshooting.

Winner: ExpressVPN wins the category with its split tunneling.

Here is the testimonial of  IPVanish &  ExpressVPN: 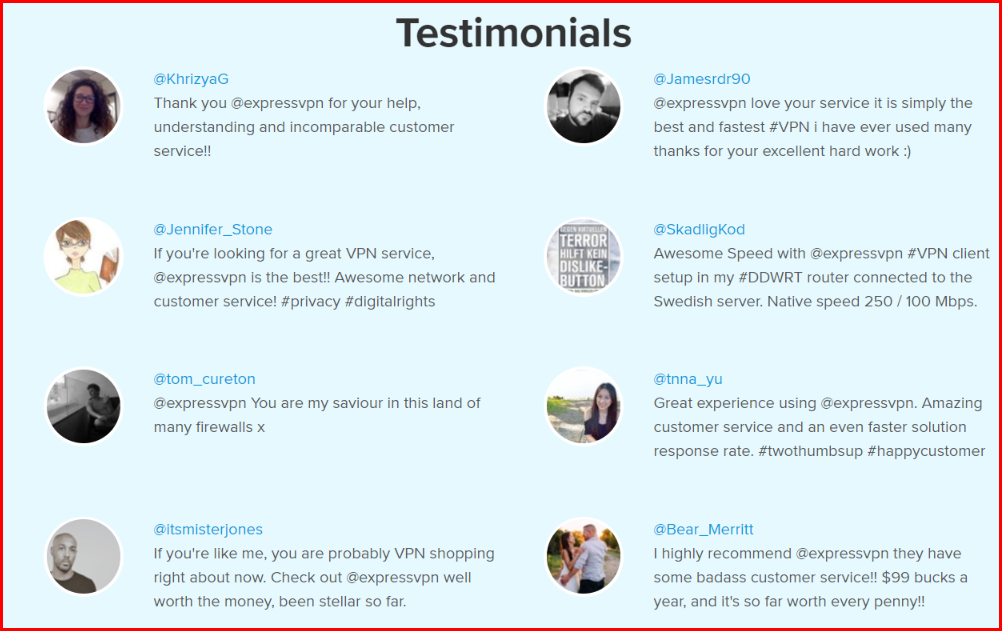 It is quite an easy guess that ExpressVPN takes over IPVanish in this comparison review.

Though I say IPVanish topped in the category of simultaneous connections and pricing, it still wasn’t a tough contender for ExpressVPN in terms of better functionality, high speeds as well as excellent security, and exceptional privacy track record.

I suggest you use a free trial of both VPNs and select the best according to your requirements.