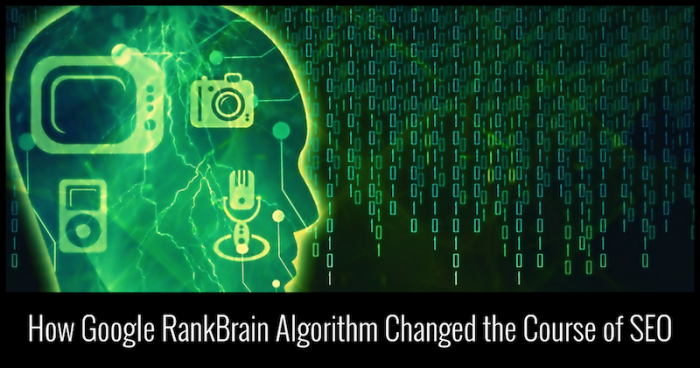 RankBrain was the first time when Google operated Artificial Intelligence in its core ranking algorithm. Although it was officially launched in October 2015, it’s one and half year and still, most of us know next to nothing about it.

What actually it will do? What are its impact on the user and the SEO world?

At what extent we can expect AI to get implemented in Google?

Let’s clear out all the myths around it and find out the answers to all the popular queries..

WHAT is Google RANKBRAIN?

It is just a next big step in the process of understanding natural language queries. It’s a subsystem of Google that uses machine learning and artificial intelligence to produce the search results for complex queries. The system converts the searches in the form of mathematical patterns which are further processed by the search engines. It also uses the semantic search which was implemented by hummingbird  to relate unfamiliar words semantically to the words that are known. This way, the system will learn by itself in future.

In the  Bloomberg article , Greg Corrado (Senior Research Scientist at Google) reveals that Google search is now using a new AI system to help in breaking some of the complex, or we can say ambiguous search queries and is getting better intelligent results.

As per the Bloomberg article – “vast amounts of written language embedded into mathematical entities,” which implies that the search engine would now be able to understand natural and unique queries. It converts the human language into mathematical entities called “vectors” which allows it to easily understand the search queries. If the machine sees unfamiliar queries then it will make guesses to get the similar meaning and filter the results accordingly, to smartly handle the puzzling queries.

Let’s consider a query “what are the titles of the highest positions in a company”.

I, personally, consider this query as a bit confusing and odd. I mean I have to read it twice and thrice to understand it clearly (I’m a user so I can search anything 😛 ). So I can call it as a little complex query.

I was just finding the names of positions in a company. Google shows me the following results: 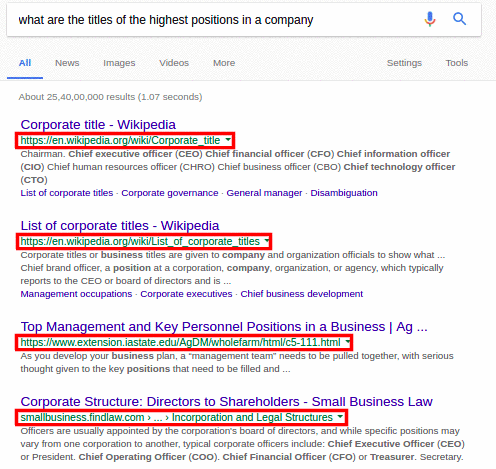 When I search in with a more simpler language (“positions in a company”), I found the following results: 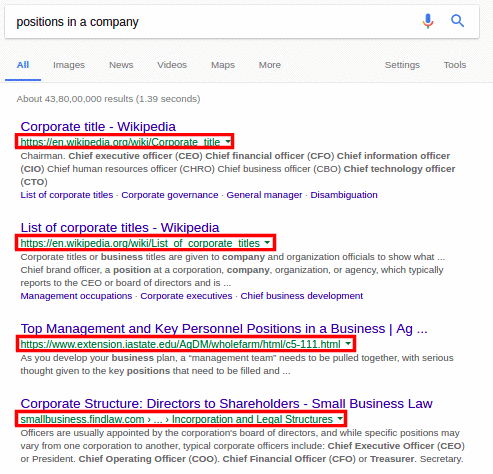 This is what I was trying to show you. Google is showing the same results for both the simple and complex query. It shows that the algorithm, instead of going word to word, understands the language with respect to context and relate it to something similar and more simpler query to show the results. This is only possible because of AI program which is learning more and more, gradually creating a big pool of complex queries.

Search for the query “who won the 1994 world series”. It’s quite complex and logical question.

You will get this.. 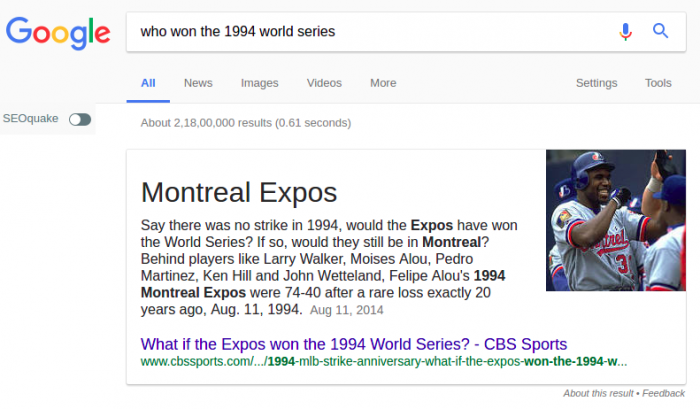 The correct answer is that there was no world series in 1994 due to a strike by the  Major League Baseball Players Association. Here Google has smartly used the Artificial Intelligence shows the clues of strike. It is quite confident of the answer. If you search it in another way by “who lost 1994 World Series”, it will show you the same result.

According to Corrado, around 15% of search queries are completely new to the system daily. In the old time, the machine has struggled to understand the natural language.  But now with the help of RankBrain, the Google search algorithm is doing a very good job.

HOW DO RANKBRAIN WORKS?

Most of you might be wondering that where the Rank Brain gets fit in the giant search algorithm of Google. Do you think it penalizes bad results? 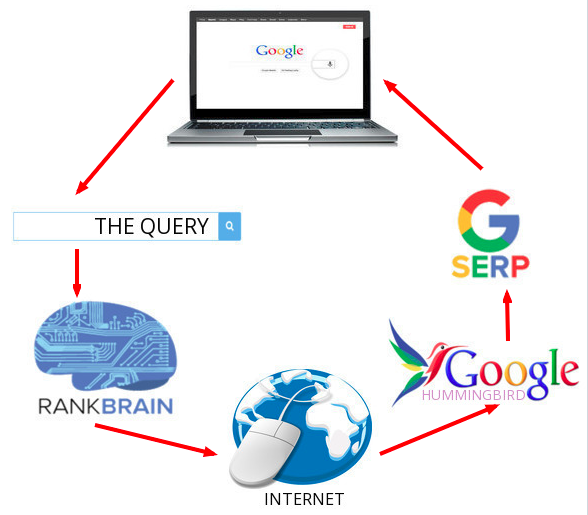 As mentioned previously, RankBrain filters the search queries and search results. These results are then ranked by the search algorithm of Google, as usual, and then finally presented on search engine results page due to the efforts of  digital marketing experts . As you can see, it is not at all replacing the existing algorithms. It is just feeding the core algorithm with better results.

Google handles millions of queries daily of which 15% are completely new. These can be phrases, concepts, and questions. So, in order to evaluate these patterns correctly, Google uses around 200 different factors and a number of updates to improve the results.

After doing years of research, they have implemented RankBrain which was applied globally after a short period of the trial. It was first tested and compared with the real users as were asked to assign searches according to queries. Users correctly assigned 70% while RankBrain correctly assigned 80%. As the system can learn autonomously, it is becoming an important part of Google search. Along with content and links, RankBrain has also become one of the important ranking factors.

WHY WAS RANKBRAIN INTRODUCED?

The following factors were the reasons behind its introduction:

Google is dealing with big, complex new searches every day which is around 15% of all search. Because of the absence of handling such new searches in history, Google requires a way to relate them to the previous searches in order to get more accurate results.

The user searches involve a number of puzzle keywords whose meaning can differ according to a different context. Having a self-learning AI that can process the previous searches help Google in finding out the meaning of a keywords more effectively.

Understanding the context of a keyword creates more accuracy than matching exact keyword with the variants of the keywords. It is applicable in singular vs plural, misspellings, and abbreviations.

This powerful force of SEO going bigger day by day.

The search engine has proven that the machine learning will take over the things as its performance is better than what was expected. And for us, there is no need to panic and change the things we are doing as long as we are working for humans and not for search engines.

Humans are and will be the most important factor of SEO. As long as we are preparing content for them, our SEO efforts will remain successful.

Hope this post on Google RankBrain Algorithm provided you with all the necessary information to understand the concept.

My name is Rajiv Partap Singh from WebSpero Solutions. I’m a professional Digital Marketing Consultant. However, blog writing is my passion and have been writing for the last 6 years on various niche and industries. Apart from blog writing, I am Google Adwords Certified Member. In my free time, I love to meet new people at new places.