How Do I Find US Based Dropshipping Suppliers

With so many people launching dropshipping businesses in the United States, one of the most common inquiries is, “How do I discover US-based dropshipping suppliers?”

We’ve broken down the steps for you in the simplest way possible, including where to find US suppliers, so you can start selling from the United States right away!

Finding a US-based supplier is advantageous for a variety of reasons. When selling in North America, factors such as faster shipment times, higher-quality products, and lower transportation costs contribute to a more sustainable business.

Let’s take a look at why and how you may start dropshipping from the United States right now!

Why Is Dropshipping From The United States So Profitable For My Company?

While most dropshipping automation tools, such as Dropified and DSers, have no trouble integrating with AliExpress and thousands of Chinese sellers who offer millions of product selections.

Dropshippers are looking for US-based supplier options for a variety of reasons.

There are four causes for this.

The single most important argument for preferring US choices is the delivery times from China. Once your consumer puts a purchase, it will take many weeks to arrive.

Most purchasers have come to expect fast delivery from Amazon Prime, especially because they are accustomed to two-day shipping. When they order from a non-Amazon, e-commerce store, most people don’t mind waiting a few days longer. Having saying that, they still expect their order to arrive quickly.

And it’s not only your US-based clients that want speedier shipment; large social media platforms like Facebook are also demanding it as well.

Isn’t Facebook, after all, just an ad platform? How do they make this demand? Well, one of the most important elements in the Facebook ad algorithm is customer service and pleasure. As a result, dropshippers that run ads on Facebook face complaints about their ads, which leads to higher ad expenses.

Yes, Facebook keeps track of ad criticism. One of the most common concerns among dropshippers is the length of time it takes for clients to get their orders, which leads to increased ad expenditures. Dropshippers who use US-based suppliers with quick shipment times, on the other hand, are rewarded by Facebook with better feedback and, as a result, lower ad prices.

2. Quality Control of the Product

Product quality is another major reason why US drop shippers seek additional US supplier options.

While there are undoubtedly many good Chinese vendors, the sheer number of suppliers available that appear on the fly leads to a large number of shady sellers with low-quality products.

And because the dropshipping companies are so far away from their suppliers, it’s difficult to contact them or hold them accountable for poor quality items.

Suppliers situated in the United States are becoming more popular because they are, in principle, easier to contact in the event of a problem.

There is a sense of security in knowing that they may be met in person to resolve difficulties if necessary. In theory, because there will always be people who act in bad faith or who are outright scammers, I say “in theory.” But, just like with any provider, due diligence is required to reduce the likelihood of this happening. And in the next parts, we’ll teach you how to avoid this.

3. Products Made in the United States

Working with American companies rather than foreign companies and using “American Made” or “American Stored” products has an intangible benefit.

Being able to brand your items as “American Made” will help you not only sell more things, but it can also allow you to charge greater pricing. 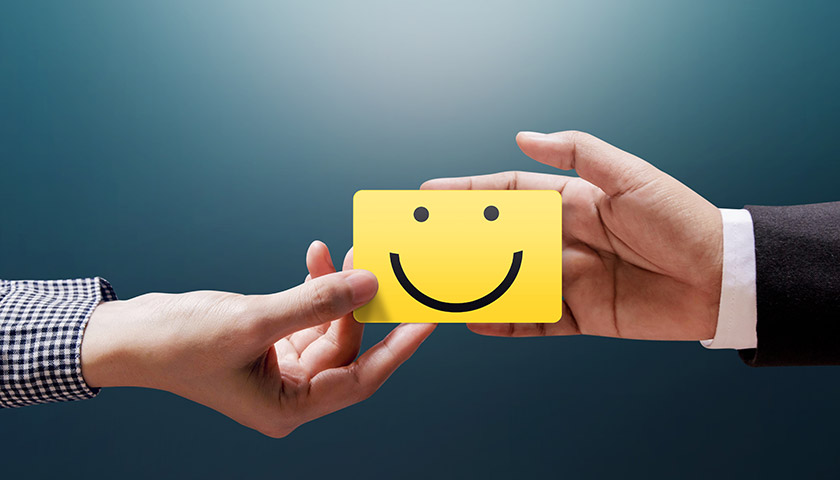 Faster shipping times, higher-quality products, local or US-region phone numbers and contact information, and being made in America are all elements that can improve your consumers’ experiences.

When a customer realizes they’re conducting business in the United States, they’re less likely to have problems. They believe that if problems arise, they will be able to overcome them swiftly and easily.

When dealing with international products supplied from outside the United States, it’s natural to be concerned about when they’ll arrive and whether they’ll be of excellent quality. They are concerned that if there is a product issue, they will have to deal with someone who is difficult to reach or interact with.

Dropshipping Companies in the United States

There are many dropshipping companies in the United States to pick from, and we’ve included a few of the more popular ones below.

You, on the other hand, are responsible for conducting research and due diligence to ensure that these businesses match your demands, are trustworthy, and are worthwhile to do business with. This isn’t a complete or exhaustive list, and the items aren’t listed in any particular order.

They aren’t always direct providers; rather, they operate similarly to AliExpress, providing a database of suppliers based on their own criteria.

Salehoo is a “strong research tool, supplier directory, and online community for dropshippers, wholesalers, and e-commerce companies,” according to Salehoo.

They have carefully reviewed 8,000+ trustworthy wholesale and dropship suppliers, as well as 1.6 million+ branded products at prices that offer plenty of space for profit.

They’ve “brought hundreds of eligible manufacturers and suppliers into one marketplace,” according to Doba.

They give a Supplier Scorecard to evaluate the firms they work with, and they include 2,000,000 products from hundreds of vendors in one directory.

AliExpress isn’t simply situated in China; they also have a large number of US-based vendors.

On AliExpress, there are two easy ways to find products that ship from the United States:

Select the United States from the Ships From box at the top of the page above the search results after you’ve completed your search. This will limit the results to those items that ship from the United States.

Spocket enables you to select the best dropshipping products from a variety of categories from dropshipping suppliers across the world.

Because 80% of their dropshipping suppliers are headquartered in the United States or Europe, shipping is fast, dependable, and simple.

Modalyst is a type of catalyst.

“Both new retailers and seasoned sellers can use Modalyst,” adds Modalyst. Designer labels, eco-friendly suppliers, private label manufacturers, and AliExpress vendors are all accessible through Modalyst.”

In only a few clicks, they may order product samples right from their dashboard. To develop a reliable dropshipping business, easily test out the products and providers.