How To Be More Confident (Boost Self Confidence To NEXT Level)

85% of people suffer from low self-esteem. Studies have shown that there is a link between low self-esteem and confidence and an increased risk of anxiety and depression, difficulty forming and maintaining relationships, and impaired job performance.

The good news is that you were born confident and you can get that confidence back.

Many people do not realize that it is their own lack of confidence and self-belief that is holding them back. When you feel confident and truly believe you are enough, you can achieve phenomenal success and happiness in your life.

This article explains exactly what self-confidence and self-esteem are and how you can skyrocket your confidence with the help of a globally-acclaimed therapist, Marisa Peer. 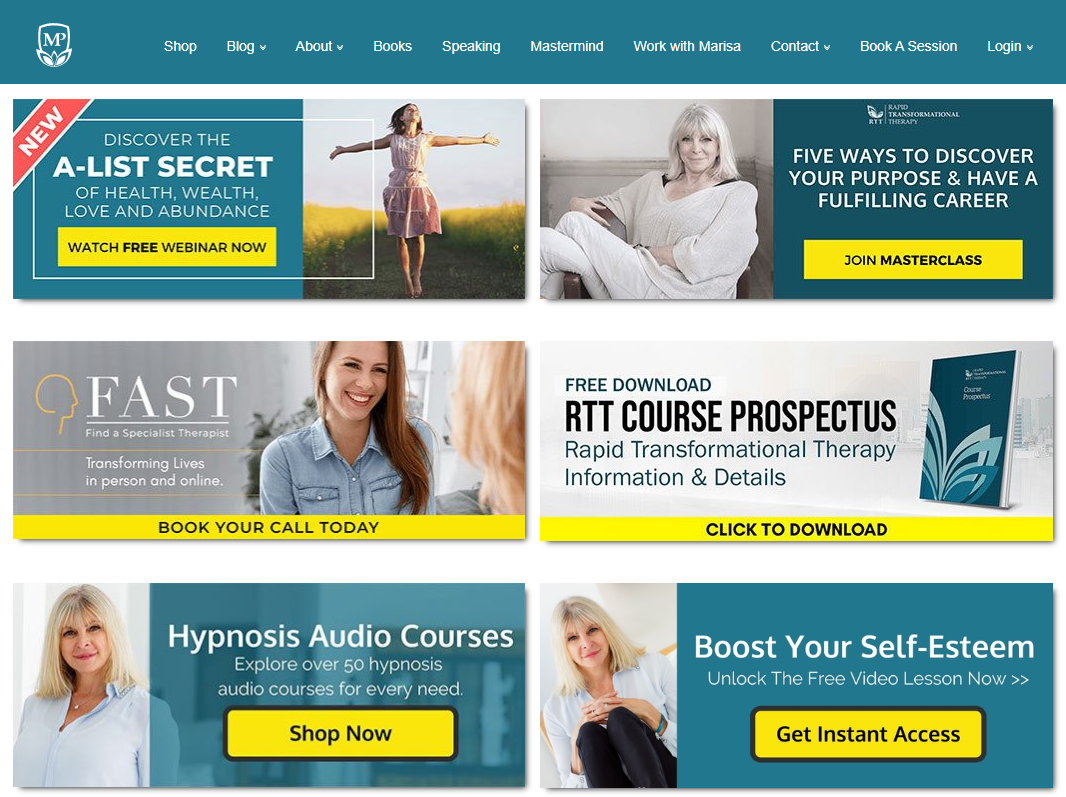 What is the difference between self-confidence and self-esteem?

Self-confidence and self-esteem are often used interchangeably but are actually slightly different.

Self-confidence is defined as “a feeling of trust in one’s abilities, qualities, and judgment.” Self-confident people do not doubt themselves, which drives them toward success. 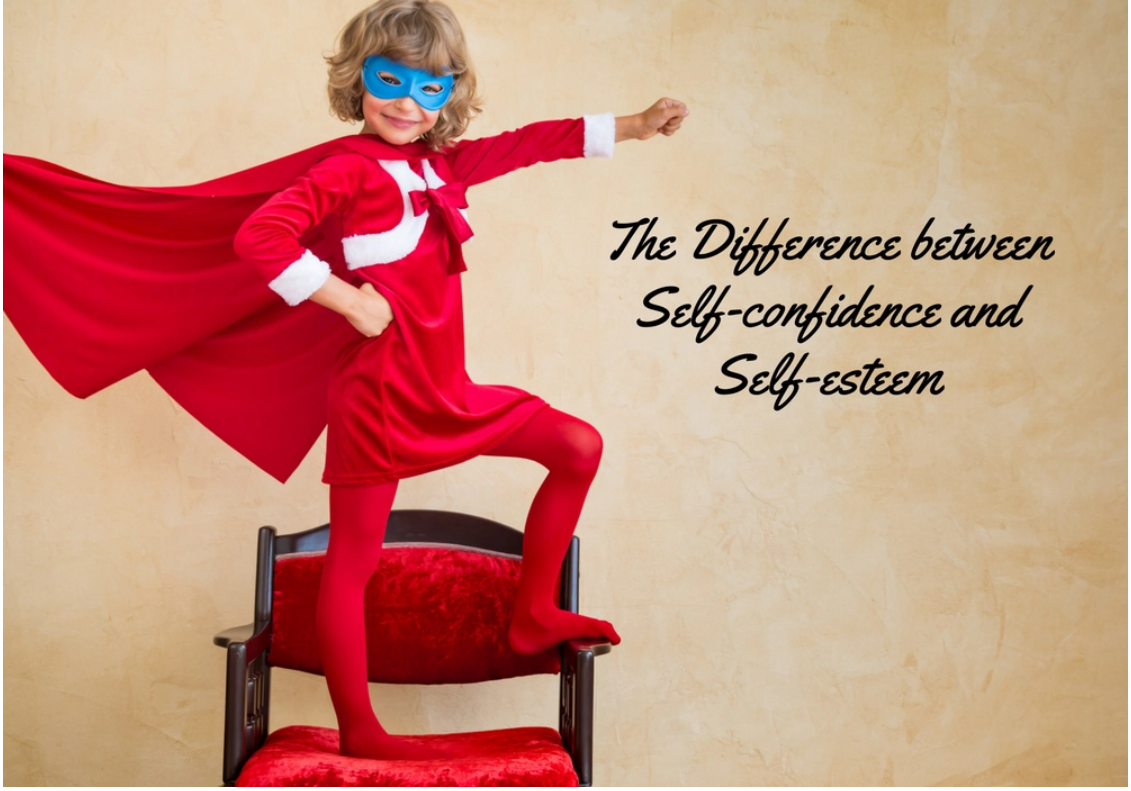 It is possible to have one without the other. Women’s Career and Empowerment Coach, Sara Fabian explains more:

“I have learned to love who I am with all my flaws and imperfections… but solving complex exercises is not my cup of tea… my self-esteem is good but my confidence with mathematics is weak.”

Check Out : Marisa Peer I Am Enough Course Review

Successful people can have low self-esteem too

High self-esteem and self-confidence do not always go hand-in-hand.

For example, many performers and celebrities have high self-confidence but suffer from low self-esteem. While they often enjoy extraordinary success in their field, away from the spotlight they struggle with poor self-image and self-doubt, leading to everything from depression and anxiety to addiction and toxic relationships.

Whitney Houston was one such celebrity. Despite her incredible talent and a huge success, she never truly believed she was enough and struggled with drug abuse throughout her career.

Throughout her three-decade-long career, Marisa Peer has seen this many times. Having been fortunate enough to work with many highly successful celebrities, she has helped them to overcome their low self-esteem.

One particular client who stands out for Marisa is a top Hollywood celebrity she was asked to visit at his home by his production team after he threatened to walk off a TV show.

The celebrity only allowed Porsches, Ferraris, and Jaguars on his drive so Marisa had to park her Mustang around the corner out of sight! When the celebrity opened the door to her, he said “I don’t know why they sent some Brit here to sort me out. You know, I’ve been in every rehab. I’ve been everywhere. I’ve seen every therapist. No one can help me.”

He then told Marisa that she reminded him of his third wife who was such a disappointment to him. Marisa remained calm and changed the subject by commenting on how lovely his home was. He replied that he hated the house and his neighbors and would leave soon.

Marisa then acknowledged the BAFTA award he had on display to which he replied: “Do you know what a curse it is to get a BAFTA? Every time I make a film, I’m expected to get another BAFTA.”

At that moment, it was clear to Marisa exactly what his problem was and she gave him her diagnosis – that he did not believe he was enough. As soon as she said those words, he began to cry.

They went on to discuss his childhood to see where his feeling of not being enough came from. It transpired that he grew up in a trailer park and his parents did not have much money.

His mother worked nights so he would cook his father’s evening meals and he never shared his food with him: “He would share that with the dog before he even gave me his leftovers.” Marisa could then understand that with his father favoring the dog over his son, none of the boy’s needs were being met.

Many people’s low self-esteem is rooted in childhood. Marisa explains this is because children idolize their parents and so even when their parents are wrong or neglectful, they believe they are at fault. When we do not get enough love or attention from our parents, it can drive us to do whatever we think it will take to get it. In the case of Marisa’s celebrity client, it gave him the drive to become famous and successful – he wanted his parents to believe he mattered.

To overcome his low self-esteem, Marisa instructed him to repeat to himself every day “I am enough.” She then took out a lipstick and wrote the phrase on every mirror in his house, set it as an alert on his phone so he would see the words everywhere he looked.

Six weeks later, she saw the client again and he was almost unrecognizable. He unbuttoned his shirt and exclaimed “Look at me, I have lost so much weight, look how flat my stomach is! I never would have believed that those three words could change my life.” He said he had sold the Porsche and bought a Mini instead. He had started dating a hairdresser instead of the models and actresses he usually went for. He finally believed he was worthy and was happy to live a normal life.

How you can be more confident

You can improve your confidence and self-esteem just as Marisa’s client did. In the video below, Marisa provides more insight into the effects of low self-esteem and what you can do today to change that.

Marisa’s ‘I Am Enough’ movement has changed the lives of thousands of people all over the world. For more support on your path to believing in yourself, join Marisa’s FREE webinar. In just 90 minutes, you will have cleared one of your biggest mental blocks that is holding you back from living the life you deserve – and you will be able to feel the changes.

It is time to start believing you are enough. Click here to get started.