Facing problem in taking a screenshot on a Mac, we show you how to capture an image on your Mac’s display. In your language you may call it as Print Screen, Screengrab or Screen Capture, now it’s super easy to do that.

Now you can capture any image on your Mac’s display along with saving it as an editable file. Taking a screenshot is easier than on PC as you will get many more options. Here in this article, you will explore how to take screenshots on Mac.

Let’s get started with the guide:

How to take screenshots on Mac

Here in this guide, you will know various options to take a screenshot on Mac.

1. Screenshot of the Whole Area:

So, here you can take the screenshot of the whole area just by holding Cmd and Shift, then press 3. Really, it’s simple than ever.

If you prefer screenshot in JPG or any other file format, then just drag the .png file into Photoshop. Just drag the file and Preview or similar image viewing program and the just save it as the different file extension. 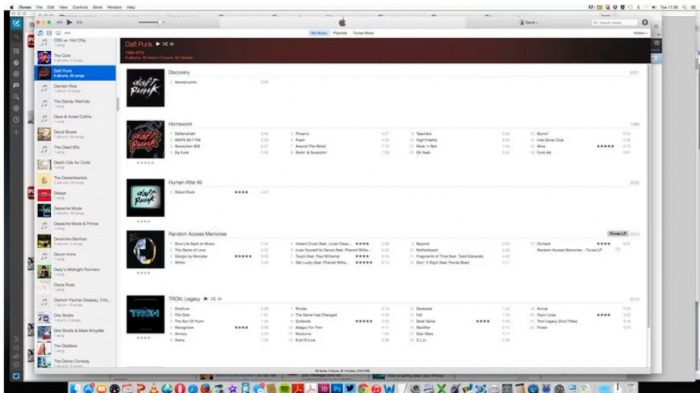 2. Screenshot part of the Screen:

Here, with this method, you can easily screenshot the desired area on the screen rather than that of the whole thing. This one is the most preferred and default method.

But this time we’ll hold same two keys “Cmd and Shift”- but with Press 4. Crosshairs will appear in the place of your cursor; just click the left mouse button along with dragging across the screen to select a rectangle to take a screenshot.

Tip: Right when the crosshairs appear, you can get let go of the keyboard keys. Just after clicking the mouse along with dragging the cursor, press space and here you will be able to select move the selected area. If you want to move the cursor horizontally, just hold Space and Shift. 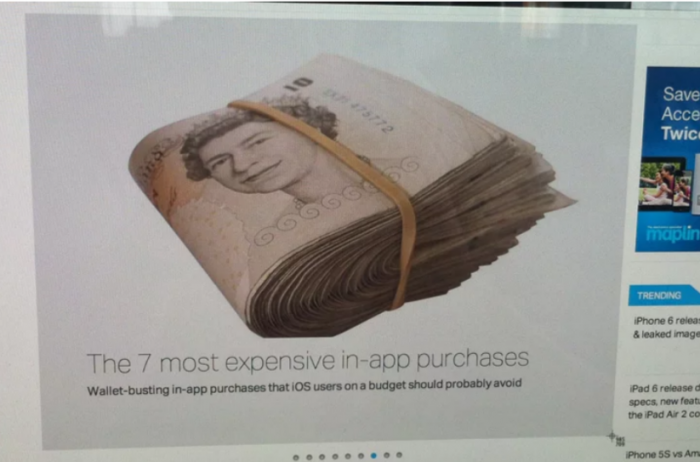 When you will be taking the screenshot in the above process, you will see that there are two numbers in the crosshairs, which is dragged over the desired screen space. These are basically Pixel Numbers.

When you pressed Shift, Cmd and Press 4 then here, the pixel numbers shown are the coordinates indicating the crosshairs, location on the screen. The horizontal pixel number will be followed by vertical pixel numbers.

Right after the starting of click and dragging the selection window across your desired location on the screen, the numbers will automatically start showing the sizes of the selected space. 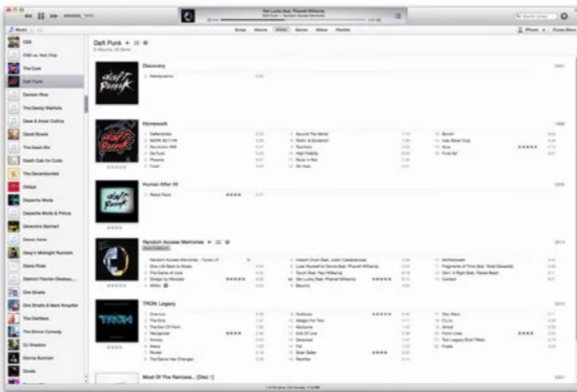 5. Screenshot a window without shadow:

If you really don’t like shadow effect, just add the option (or Alt) key will do the final work without having shadows.

6. Screenshot a drop-down menu (Or the Screen furniture):

Just open the menu you want to take the screenshot, the just press Cmd, Shift, Press 4 and then press Space along with moving the camera icon over the open menu dropdown.

If you really, want to do something advanced, just try the Grab Application. And this Drag Application you will find it under the Utilities in the Application folder.

Just launch it and click capture in the top menu.  Here you will see options for the usual screen captures along with the handy option of the timed screenshot (just select Timed Screen), at which moment you want to take the capture. Here the timer will be for 10 seconds.

Change where Mac screenshots are saved:

By default, all the Mac screenshot are saved at the desktop. But here can change this tradition. Suppose you have created the folder named “anonymous” in the desktop folder, but here you can change the process for different locations you just know the file path.

Just take here few screenshot and make sure it is working or not.

Here, Mac screenshot is simple but sometimes things go wrong. Screenshot comes out blank, this is not an uncommon occurrence, unfortunately.

When you will all the above-listed instruction carefully you may not get any problem, but in case you get the problem, then it must be the fault of software you are using. That may cause the blockage of screenshooting functions.

Here you can get around the problem just by using different software under the same niche. You can use third-party DVD player instead of Apple’s own. This can fix the problem for that instance or you can use a third-party piece of screenshot software.