Internet Best Memes and How They Can Help Marketing Business Grow

I just shared a mem..hilarious!!! you have been memeid!!!.. heard these before. Memes are a breath of fresh air after the routine photographs , Facebook statuses and ofcourse the tweets….They are known to offer that easy to understand and transform your newsfeed into a comic strip. Many youngsters and public believe that memes are not just any other fad and they are here to stay entertaining and helping businesses. 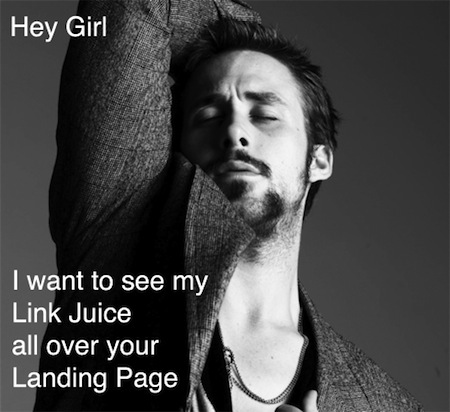 What are Internet Memes?

According to the good old dictionaries Meme is defined as “an idea, behavior, style, or usage that spreads from person to person within a culture.” Memes have become such a rave due to the fact that they sit right in with our culture. They are designed and shared based on our people and real situations for example like the meme that recently did rounds of Kim Kadashian and Kanye West….such memes of course wouldn’t be a hit or even get nominal readers in other countries like China etc..

Want to make an Internet Meme… know how?

You like the idea of a Meme; before you jump into converting every possible picture into Meme you should be aware of the dos and don’ts of it.

How is a Meme born and spread?

You get to watch an absolutely hilarious person or scene n the television and suddenly you think of what else you can write as a caption on it to make it totally hilarious flashes in front of you….there it is your very own Meme. The original joke is born and then it goes viral for other to either re-use it or edit it to fit their content.

It just takes one of your most popular friend use the Meme and then it instantly gets like a million hits and you can see the many rephrases of the original Meme.

The joke is no longer what it used to be, there might still be people reading it but it has lost its charm. By now the Meme is dangerously over used and some may just cringe on the sight of it.

It is just what it is, no more life for the Meme. At a stage where people realize its definitely not something that they can use or want to see.

Knowing what a Meme is, it may not be difficult for you to understand that many businesses have resorted to using the most famous Memes for their Marketing purposes. If you own a business and want to increase the traffic then one of the helpers could be using a famous Meme or creating an eye catching Meme. How to do that? Here are a few tips:

• Retain the funny quotient and still send your message: It is easy to say that the Meme should be fun, when getting to do it one understands the difficulty. Though your goal is marketing, the seriousness of your business doesn’t need to be shown on your Meme or caption linked to it.

• That’s not the only Marketing tool: Surviving on Meme would be a grave mistake in business. They should be used as a jewel to deck up but not beyond that, then there are chances of the Meme burning out and not serving the purpose.

There are a few steps that would ensure that your Meme gets all the promoting possible and in turn help your business grow.

Social Media: Social Media is a blessing in disguise to a lot of young businesses. Ensuring that your Meme gets maximum exposure on the most commonly frequented sites like Facebook, Twitter, Pintrest and Stumble Upon would ensure that you get as many readers as possible. The re-tweeting or sharing options on these websites is what would keep your Meme viral and give life to it.

Using the Meme as a Visual content: Your Blog Post would be sensationalized just by adding an appropriate Meme to it; as images instantly stick with people more than words. Images speak volumes and are known to be easy to be remembered, this is exactly why your post also would be remembered along with the Meme. 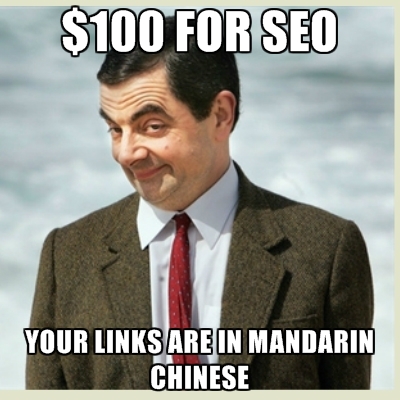 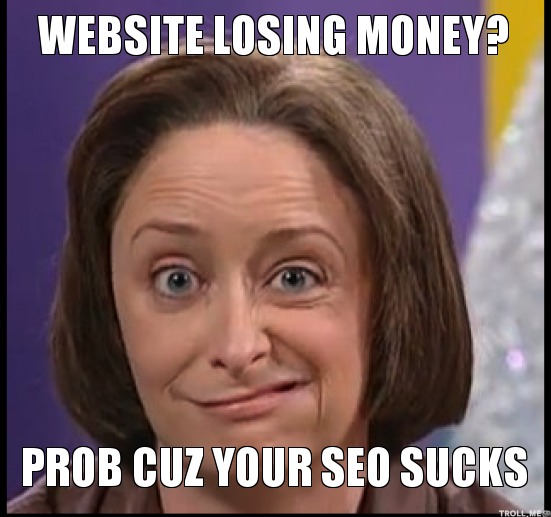 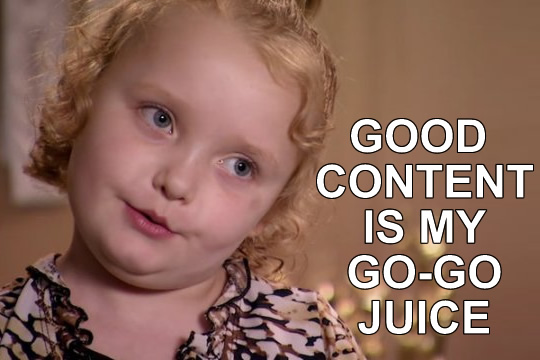 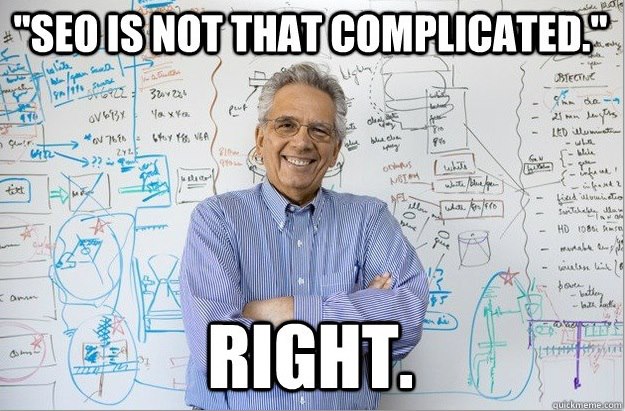 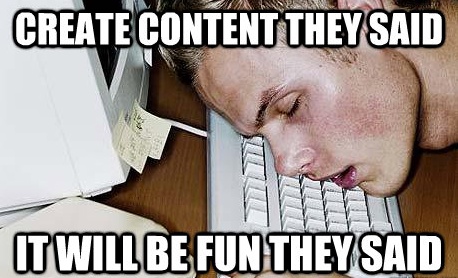 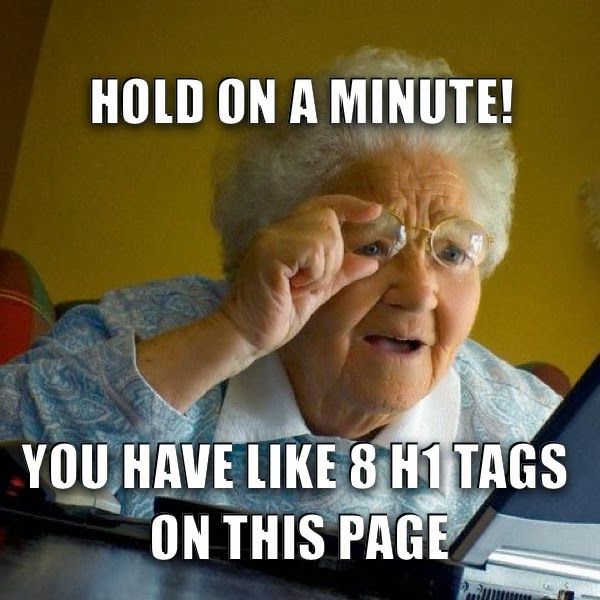 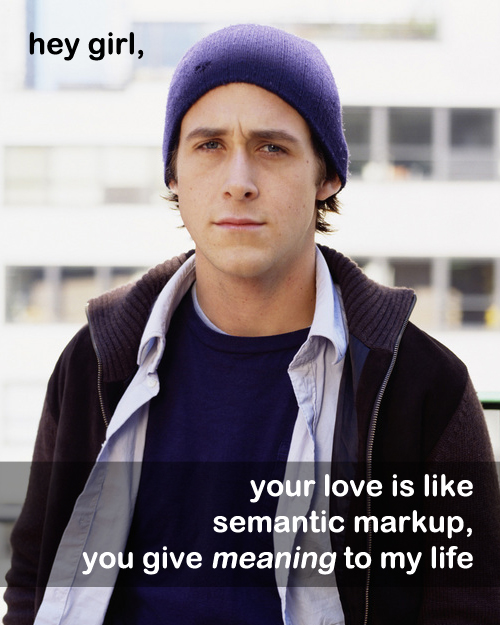 So, now would be a good time to go on the Internet and Google the most commonly used Memes and check out what you can re-use and get to work….All the Best.

Dont forget to share this stunning article in social media! You can also Join BloggersIdeas on Facebook & Google+ for getting similar updates.