Interview with Payoneer Founder Yuval Tal: All About Payoneer

Here is the interview of Yuval Tal founder of Payoneer.com, I took this interview long back in 2015 but couldnt upload it due to ongoing commitments. Yuval Tal is the president of the NYC-based Payoneer, the private company he founded in 2005 an served as CEO during 2005-2010. Payoneer establishes viable solutions for payments in prepaid MasterCard® credit cards through the Internet via their prepaid Payoneer credit card. Instead of using typical banking services, Payoneer allows its members (including many online businesses) to sell products, but pay for their own supplies through an online service. Their technology system is secure, but assures privacy for its customers.

The company is composed of over100 technology and finance expert employees. While based in NY, it also has research and development locations in Israel. 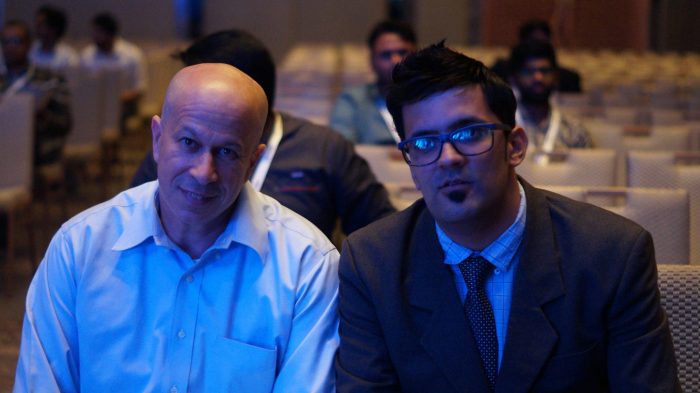 Payoneer is a leader in cross border payment solutions and is billed by many to be the next Israeli Unicorn. Yuval advice for entrepreneurs is special: it targets the single founding entrepreneur, from raising money from venture capitalists and angel investors, to landing your first big account. Whether you’re a small business, consultant or professional, getting paid is critical. With Payoneer, funds are transferred quickly from companies worldwide to your local bank account in INR at low cost.

PAYONEER IS A GREAT SOLUTION BECAUSE IT’S A SAFE AND CONVENIENT WAY TO RECEIVE AND WITHDRAW PAYMENTS WITH LOW TRANSACTION FEES.

So sorry for late interview and I hope you enjoy this video interview.