It’s no secret that Netflix is one of the most popular streaming services in the world. But have you ever stopped to wonder just how many people subscribe to Netflix? The answer might surprise you!

Let’s take a look at just how far the streaming giant has come since its humble origins and explore some interesting statistics about Netflix subscribers.

Netflix has revolutionized the way people consume television and movies, and its immense popularity speaks volumes about how successful they have been in doing so.

No matter what kind of content you’re looking for, chances are you can find something on Netflix. With thousands of shows and movies available to stream, there’s something for everyone!

And if you haven’t already, then now is the perfect time to jump on the bandwagon and give Netflix a try! Who knows – it might just become your new favorite source of entertainment! 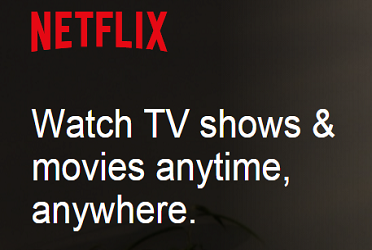 Netflix Is Accessible In 190 Different Countries.

Netflix’s library in the US has around 6,000 movies and TV shows. However, it is not the largest! want to know who is? See the 20th statistic below:

In conclusion, it is clear that Netflix has become one of the most popular streaming services in the world. It currently has millions of subscribers worldwide and continues to grow every day.

Netflix’s extensive library of movies, TV shows, and original content has helped make it a go-to choice for entertainment fans around the globe.

With its ever-expanding library and low monthly subscription costs, it is no wonder why so many people are signing up for Netflix subscriptions each year.

The future looks promising for this streaming giant as more customers continue to flock to their service. As long as they continue providing quality entertainment options, Netflix will remain atop the streaming market for years to come.