Hey guys welcome back to the exclusive coverage of the Payoneer India Road Show.

In case you missed the coverage of the roadshow in Pune, check it out here.

Let’s get back to where we left. After a successful show in Pune we all left with higher spirits and great expectations for Bengaluru. Everything went according to plan and the stage was set. The whole Payoneer Team including Nissim, Sanjukta, Lena, Keren, Adam, Rahul and Chitraparna toiled hard as we worked together to put up a great show.

Attendees started coming in at as early as 4 4:30 pm. Rahul had to rush early to his room to change as he had to start the show and conduct it. Well, we had the refreshments courtesy of the amazing Marriott Whitefield to keep our guests busy along with some networking of their own. Finally we started at 6 15 pm sharp with the trademark EMCEE panache that Rahul showed in the Pune event. With our guests all settled in, it was time for our speakers.

Patrick de Courcy, the Head of APAC at Payoneer welcomed the guests and briefed them about the agenda. He was followed by Om Thoke, founder of Webfosys who gave keen insights on the importance of planning while in the initial stages of business.

After Om, it was time for the session of all sessions; all eyes were fixed on the stage as Rahul called up Yuval Tal, the founder of Payoneer who was to tell us about the realities of sustaining and creating an international business. It was a truly amazing and engaging session. Our guests had so many questions, and Yuval graciously cleared them all of their doubts.

In fact, no one wanted him off stage; there were so much on everyone’s mind. We had to finally apologise to everyone and go for a short break. It was a much needed break as the following sessions were equally intriguing.

Immediately after Yuval’s session we had a panel where Croom Beatty (Corporate Strategy Payoneer), discussed the various problems associated with Entrepreneurship and who better to answer them than industry experts like Ashish Dashrathi (Lead Digital Sales, Rohan Builders), Shoebahmed Sheikh (Director, Ideosphere Group) and Ramesh Joshi (Coders Trust). They gave us some very good insights about choosing teams, managing campaigns and much more.

After the panel we had Madhav Bhandari (Head of Growth, Hubstaff.com) who highlighted the opportunity of maintain efficient remote teams and how they could be more cost-effective for your business. Nissim and Sanjukta followed him and told the audience more about Payoneer and how it could be used for leveraging business expansion around the globe and incorporating ease of transactional payments.

Finally, we had another engaging session from Amit Misra (Founder Dazeinfo), who addressed one of the most major agendas for entrepreneurial ventures: Growth and how to hack it in the digital era. His insights were very detailed and based on real life experiments.

The event was so engaging that it went an hour off schedule. Well, by the time we reached the closing ceremony and handed over our one lucky guest a cool iPad, we as well as the guests were good for some dinner. Thankfully, the Marriott had it all lined up.

Eventually, the Bengaluru Payoneer Road Show turned out to be even more successful than Pune. All I can say that it was due to the combined efforts of the entire team and ultimately due to the grace and honour of our esteemed guest.

Earn 25$ By  Referring Payoneer to Your Friends

With even greater hopes and higher confidence… we moved next to Hyderabad, the Hi-tech city. 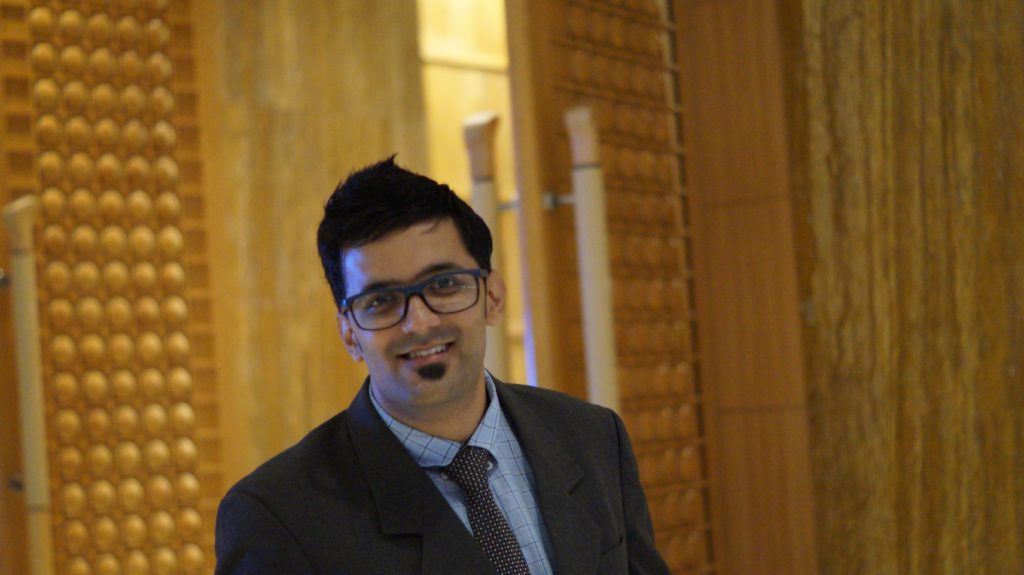 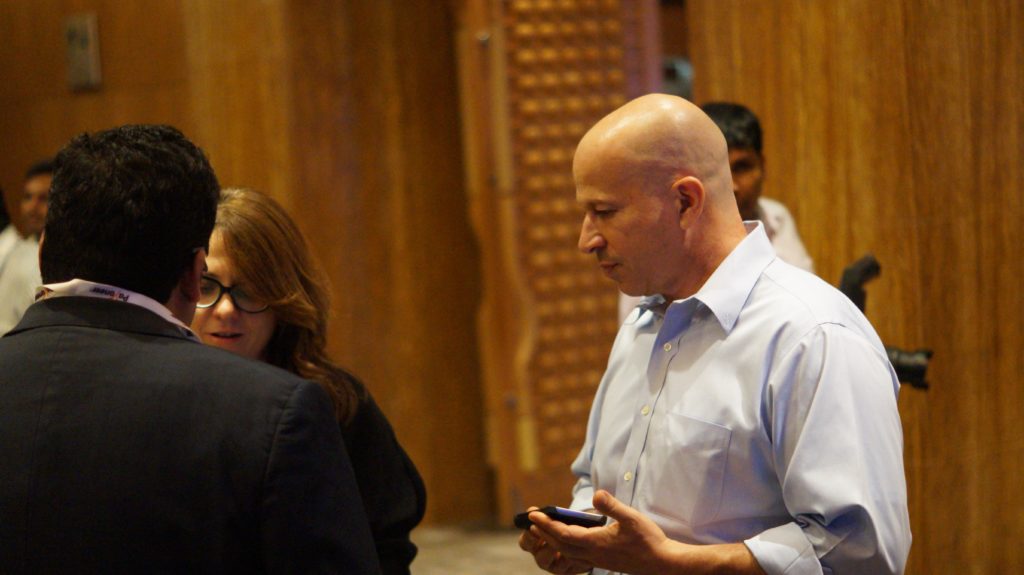 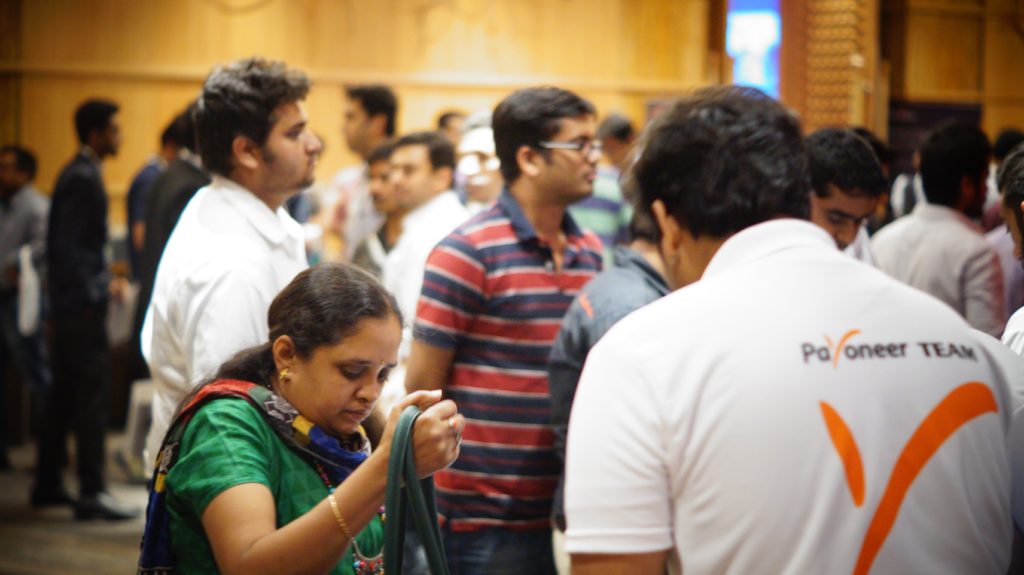 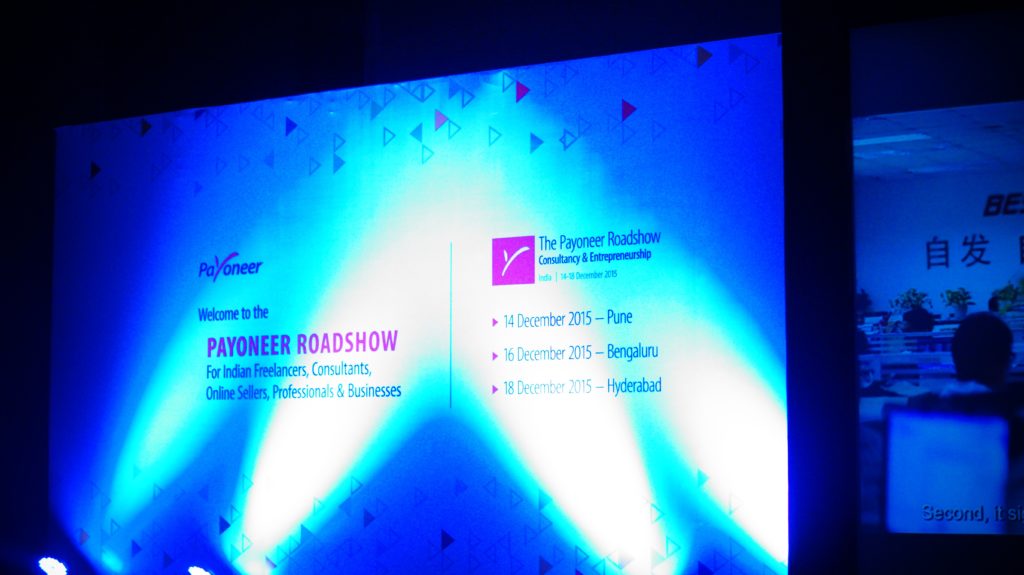 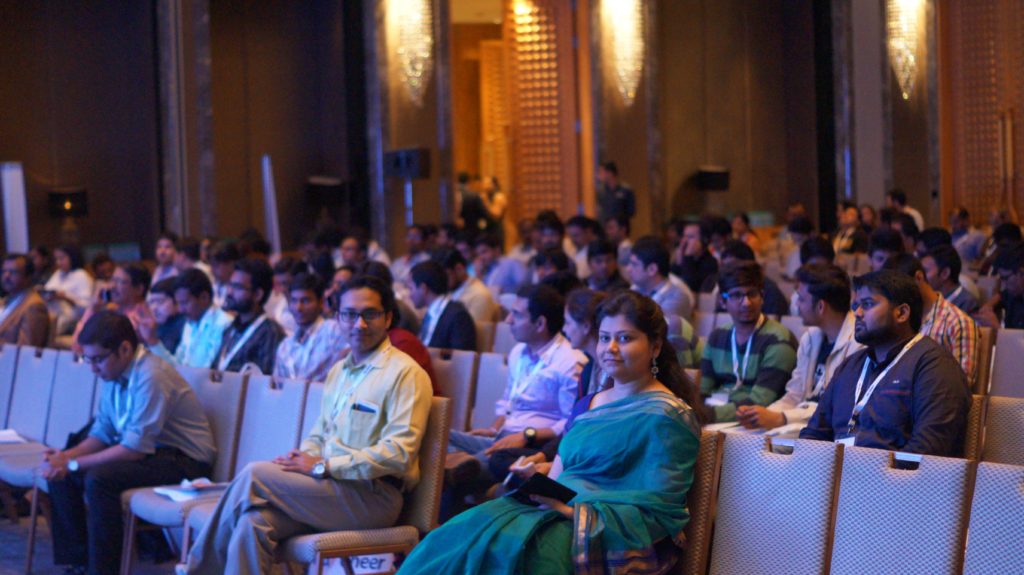 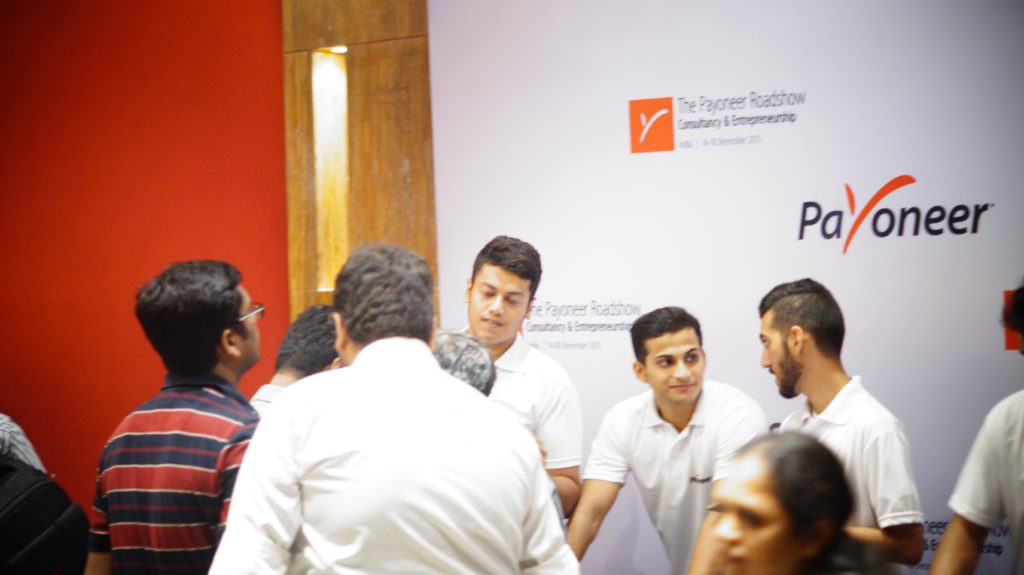 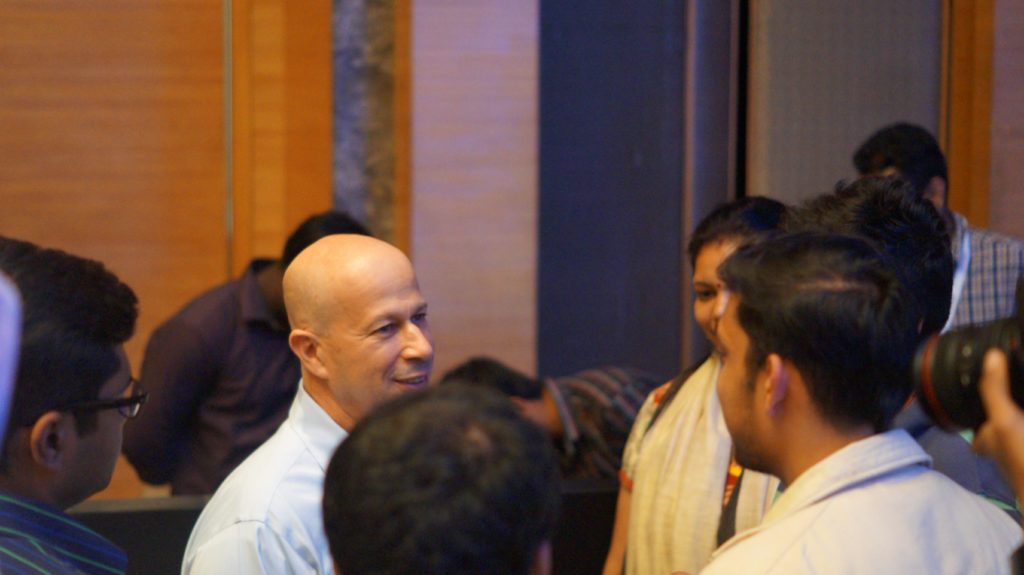 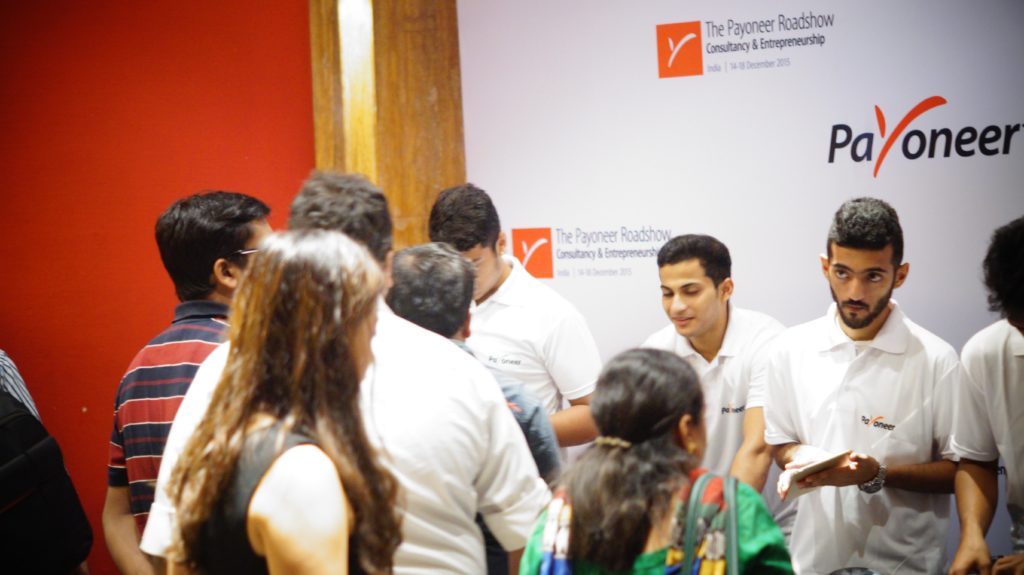