There’s something about historical places that fills you with confidence. As soon as we landed in the city of the Nawabs, we started bumbling with confidence. The next day was to bring the final frontier of the Payoneer India Road show as we expected a packed house in Hyderabad after the immense success in Pune and Bengaluru.

The evening arrived and to our pleasant shocks we received record breaking registrations and the vent had to be started with people still looking for seats. The Park Hotel left no stone unturned and made quick arrangements to sustain the increased crowd.

The session started with our own EMCEE Rahul Rakesh greeting the audience and then Patrick De Courcy welcomed them. He was followed by Sanjay Kapoor (GM & head of Corporate Communication and Advertising Business, L&T) who ignited the audience with his session on how he leveraged the power of the people coupled with digital media to make the Hyderabad Metro Rail Project worthwhile and trusted.

Then it was Patrick who came back to tell us more about Payoneer and its offerings and how one could use the same to explore business opportunities around the globe. He was followed by Yuval who enthralled the audience and gave them key insights into how to start an international business.

We were already halfway into the session and people were still coming in. It was a mad rush. We were out of chairs. With an expectation of 300 guests, we were pleasantly shocked when the tally crossed 650! They were willing to stand and learn from the experts rather than go home! Hat’s off to the crowd. They were extremely engaging and loved to interact with our panellists and speakers.

After Yuval’s session we had Sugandha Dubey on stage (Founder, SIBSA Digital) who gave key insights into entrepreneurship and also enlightened budding photographers on successful ways to make money and leave struggles behind. She was followed by Mohit (Chief of finance and Global Talent at Crossover Markets) who addressed the various issues faced by freelancers and how they could overcome them! It was a delightful learning session.

Finally we had the panel discussion led by Croom Beatty and the participants included Mohit himself, Sugandha, Ramesh Joshi from Coders Trust and Chitraparna Sinha, my close friend and also the Brand Ambassador for Payoneer in India. They talked about the various issues entrepreneurs face and the crowd loved it.

Finally it was time to close the event and announce the lucky winner of the iPad raffle. Yuval picked the card out and lo! This time we had a winner first hand which was not the case with earlier shows.

Rahul thanked the crowd for being an amazing audience who bore with us all the time and were the sole reason for making an event a success. We moved towards the dinner and networking session. What followed was a lot of good food, courtesy of The Park and intense Q&A sessions. Our speakers and panellists were completely flocked with questions.

I suddenly realised that the event and the entire Payoneer India Roadshow had become a grand success. We brought talented minds and experts together in multiple cities and opened up opportunities for many. We also learned a lot of new things and will carry a lot of happy memories from this one hectic. With this feeling I went back to my room, feeling satisfied and ready to get back to Delhi. 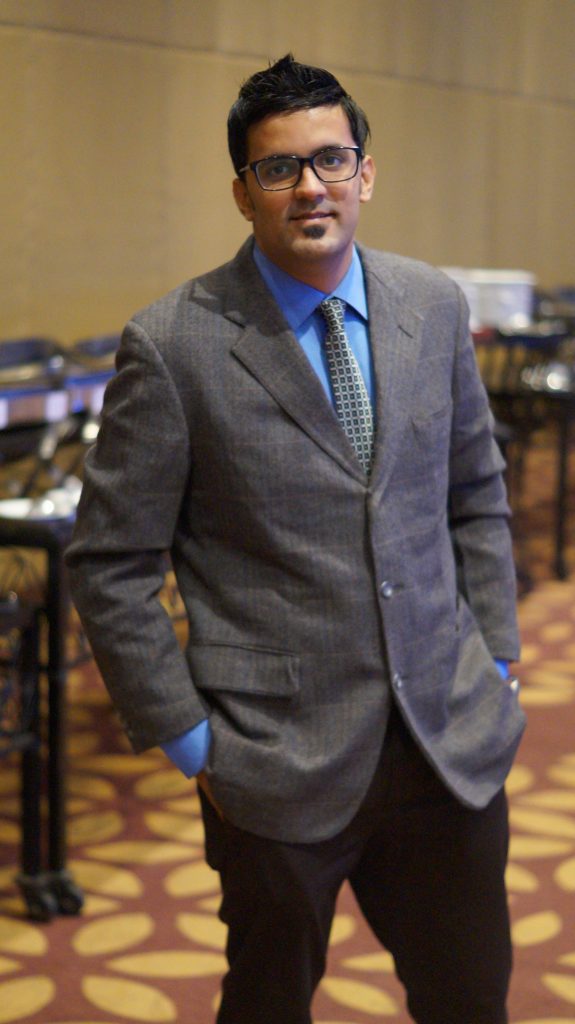 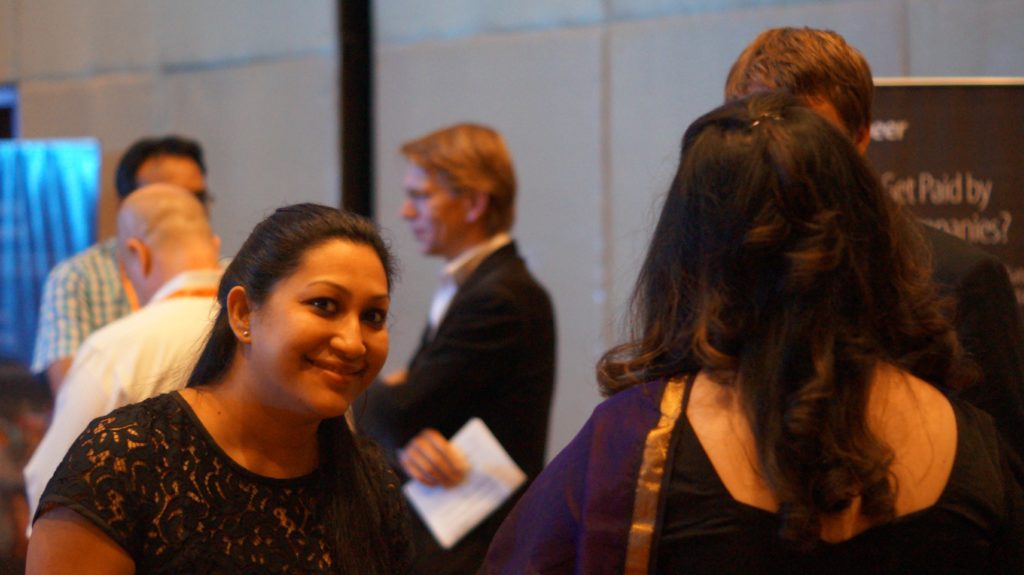 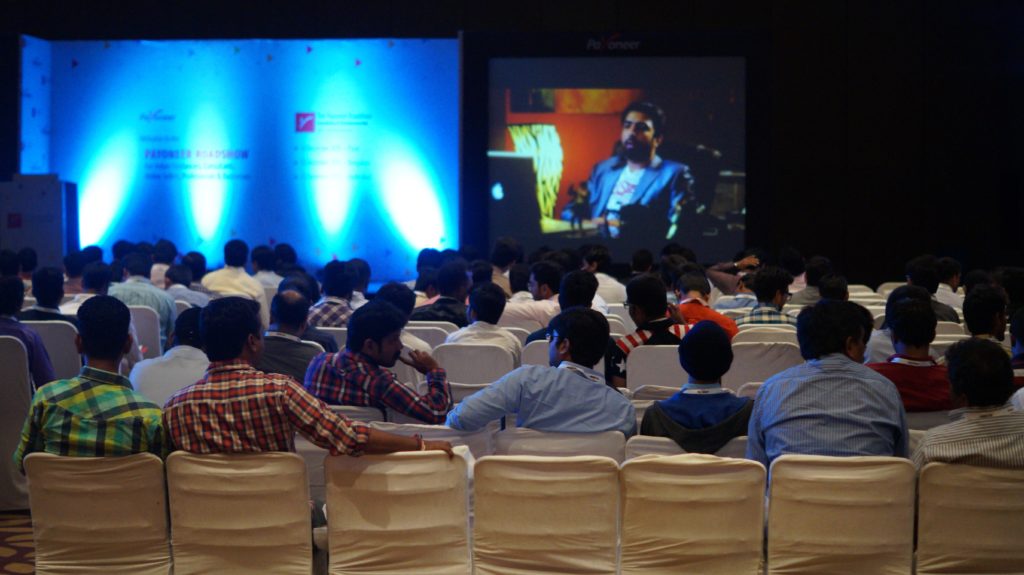 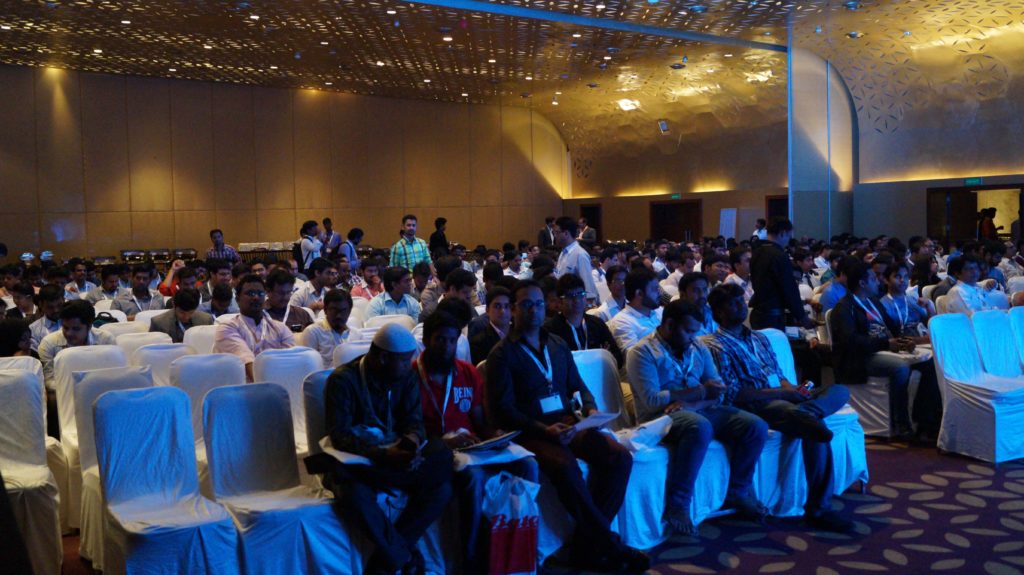 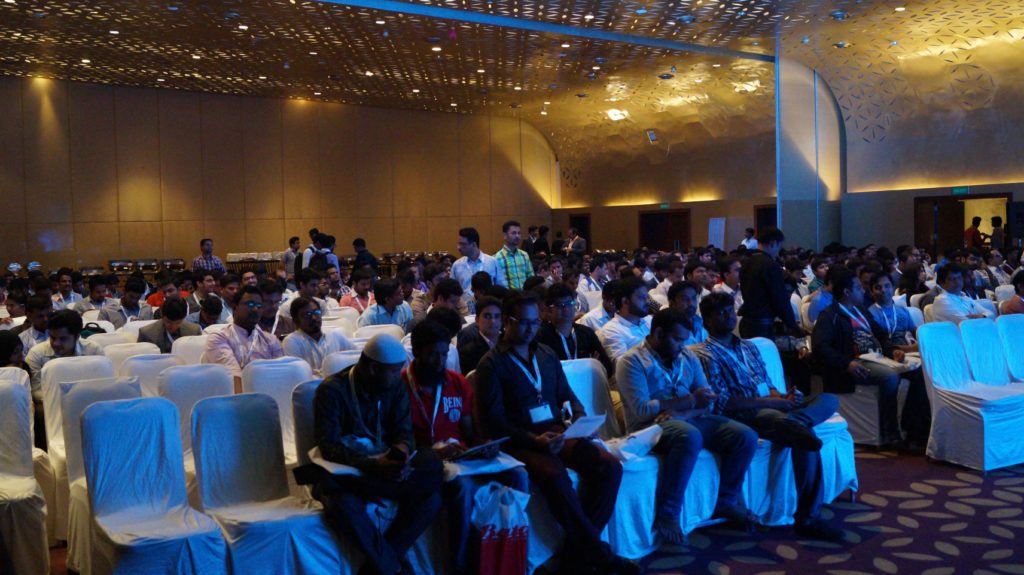 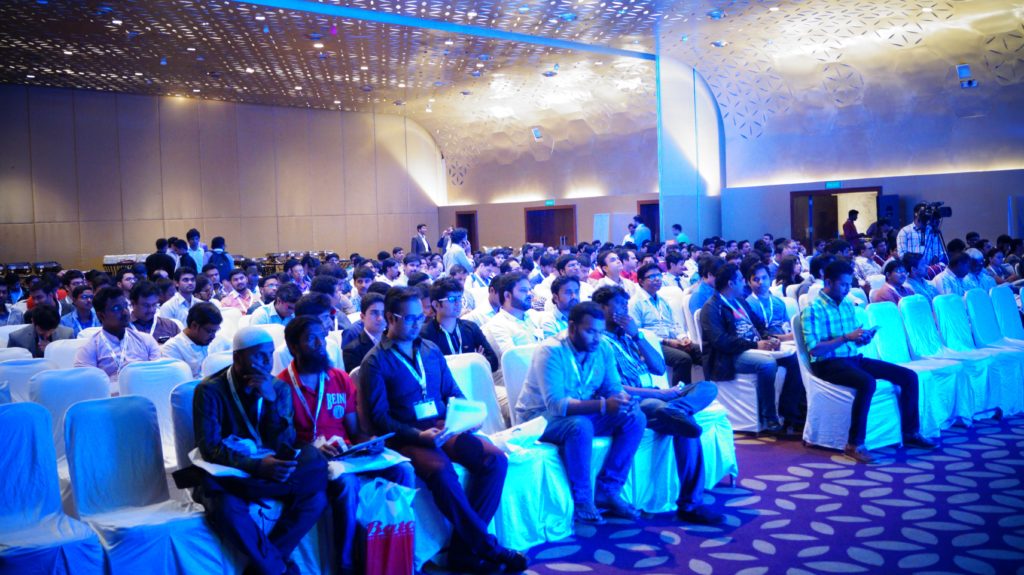 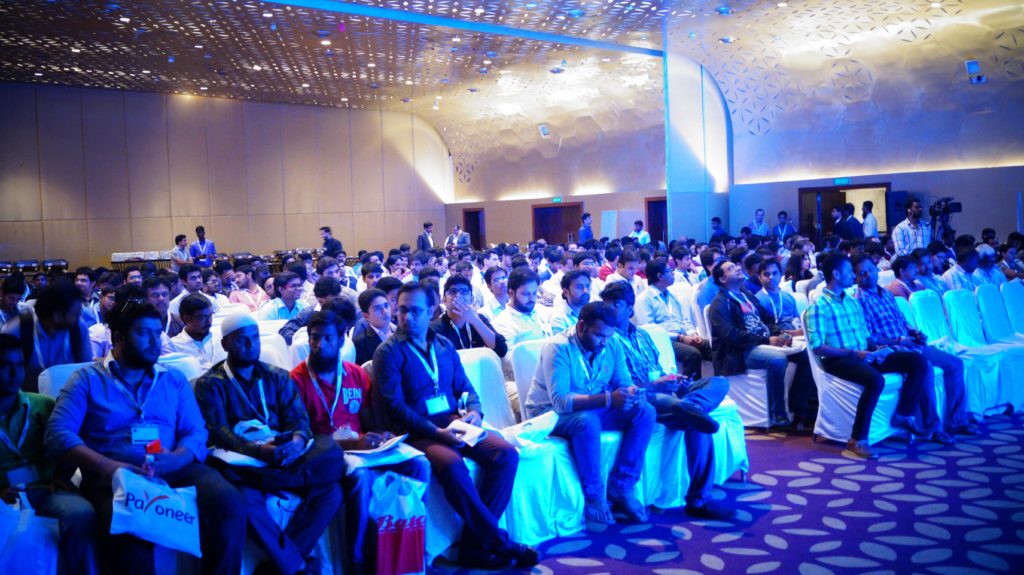 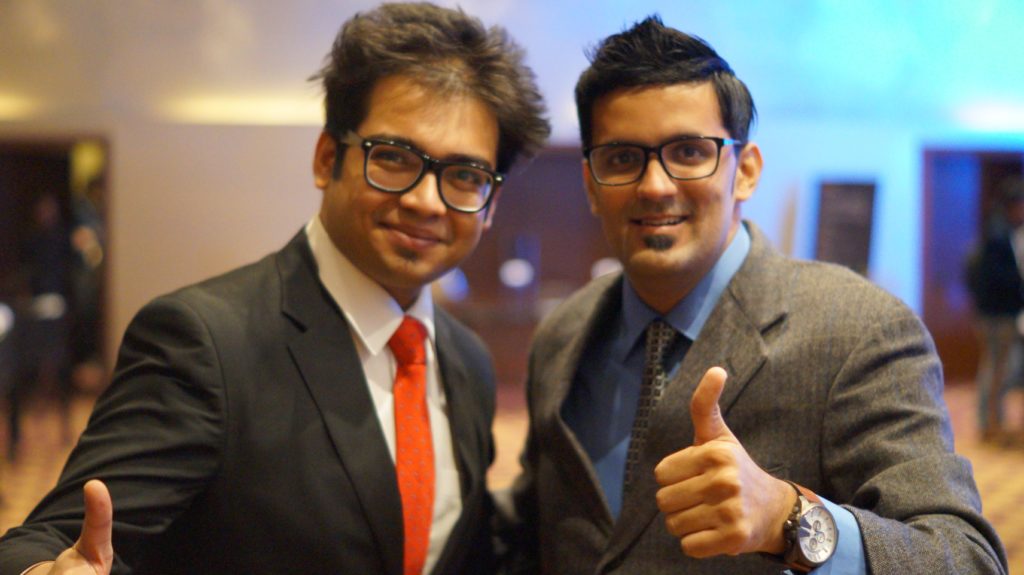 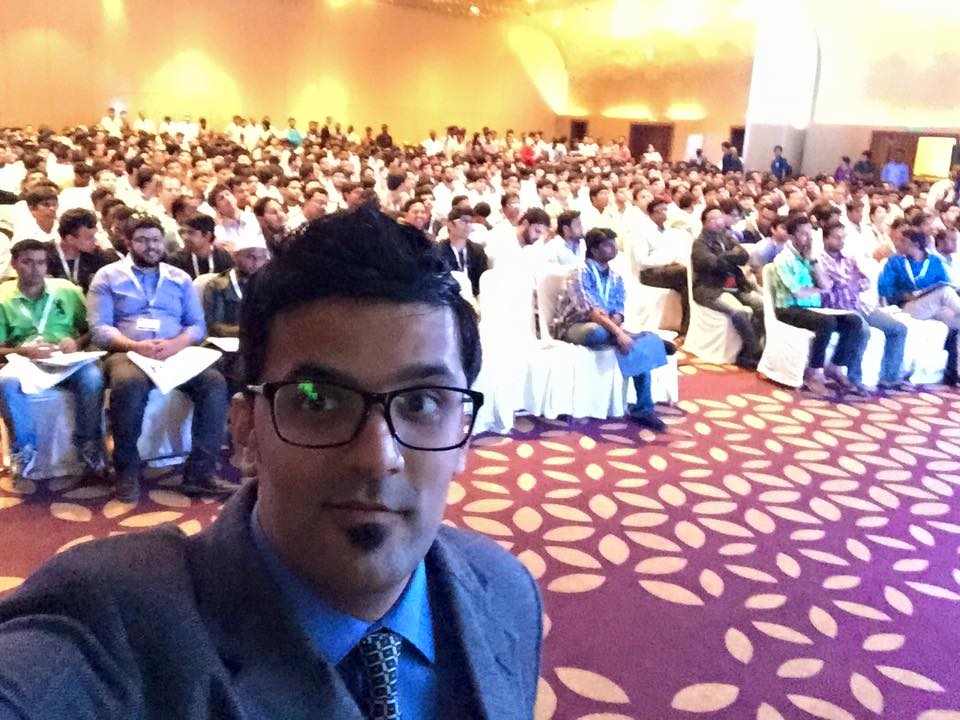 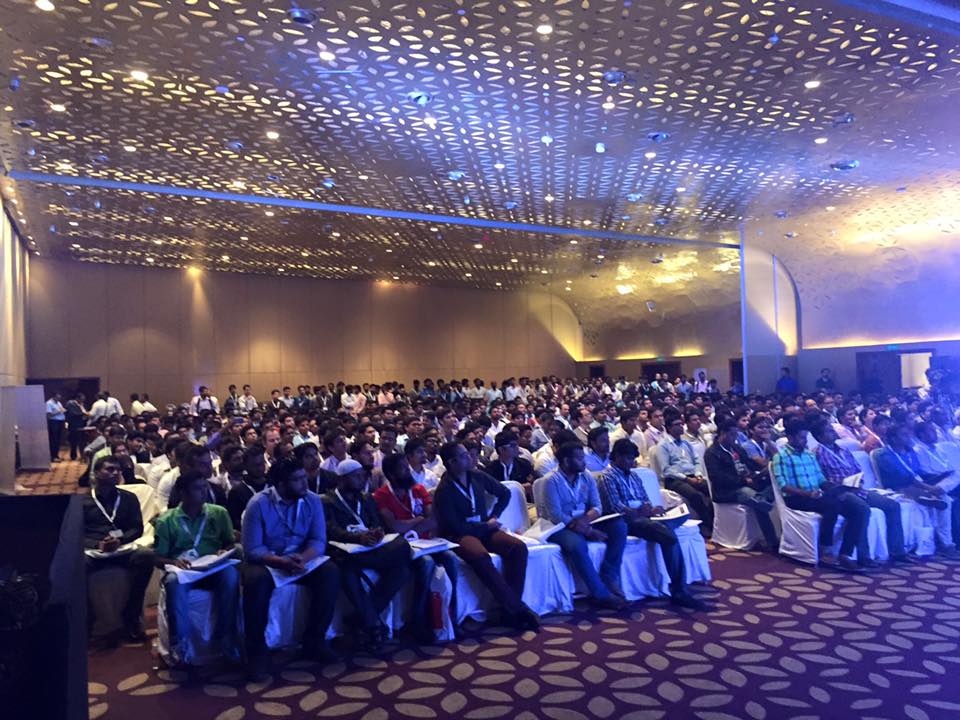