Top Post Brexit Marketing Facts 2022: That You May Or May Not Find Surprising

There had been periods of discussion, uncertainty, and a lot of drama before that. What’s been the aftermath of the Brexit vote?

The metrics below can assist you in determining this. Marketing Metrics and Facts in the Post-Brexit Era 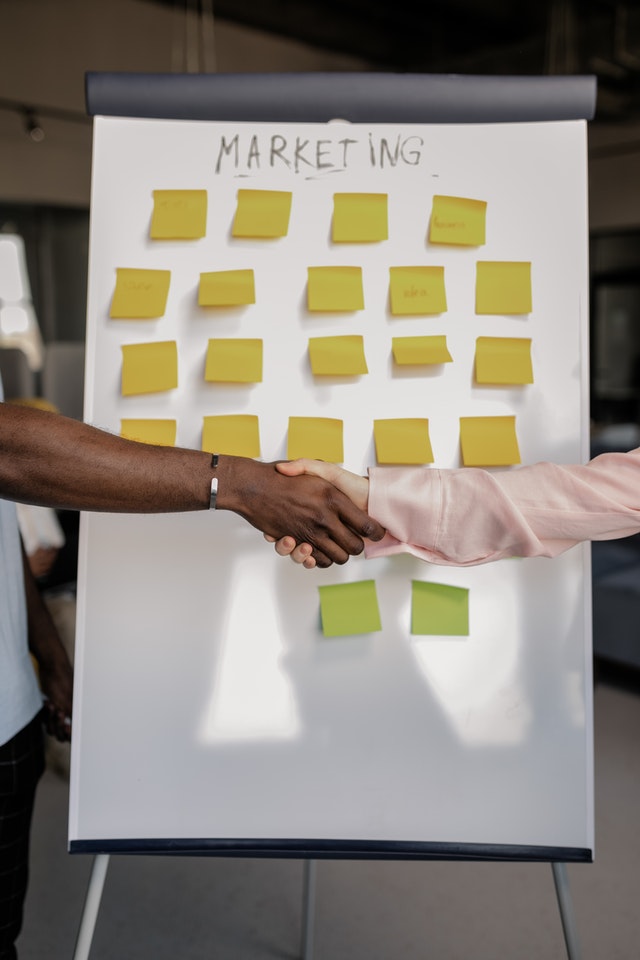 What Influence Does This Have on The Economy?

The Prospect of Marketing In The Post-Brexit Era

What impact has Brexit had on consumers?

Consumers have remained cautious on the overall, but optimism is building. Despite the dismal stories in the media, optimism in the UK's post-Brexit future is growing.

What impact has Brexit had on businesses?

The actuality of operating outside the Single Market & Customs Union, according to business owners, has been difficult in many respects. They've seen a significant reduction in sales, their firm has become stagnant in Europe, and events have been stressful and frightening.

What are the marketing implications of Brexit?

In the long run, marketers must keep in mind that UK businesses will face significant logistical hurdles. There could be a drop in revenue, putting a strain on marketing spending. According to the IPA's long-running Bellwether report, marketing budgets have experienced greater decreases in recent years after six years of rise.

As the graphs show, there were some ups and downs in terms of business following Brexit. Things appear to be keeping up so far, however, there are still a lot of unknowns.

One problem is GDPR and data flow. Marketing, on the other hand, continues to play a crucial role in establishing customer trust, communicating a precise brand message, & recognizing the market’s shifting needs.

The hand-picked statistics, facts, and trends were taken from the following sources: