Productivity Statistics, Facts and Figures You Should Be Aware Of In The 2023

When it concerns establishing a successful company or organization, understanding productivity is critical. You may increase the effectiveness of your staff or firm by measuring and assessing productivity.

Whether you’re assessing efficiency in terms of income, tasks, or labor, the data can assist you to make more informed business decisions. Refer to the following productivity data and facts if you want to improve your performance this year.

What is productivity, and how is it defined and evaluated? 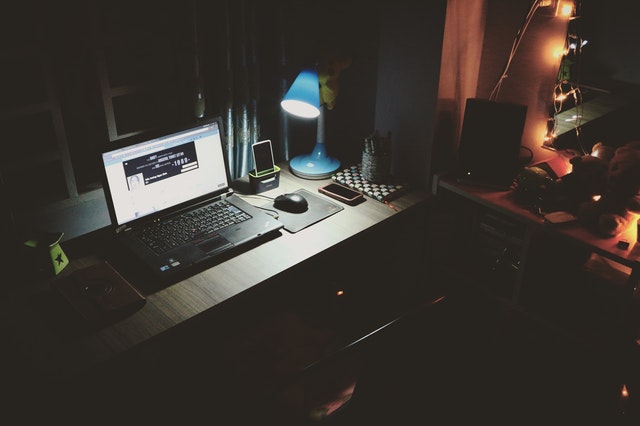 Workplace productivity is defined as the amount of “work” completed in a given time period, and it can be assessed in terms of yield per work hour or it’s per worker.

Technology, employee involvement, and communication can all have a significant impact on workplace productivity.

Statistics on Productivity and Communication

Data on Productivity and Technology

Data on Employee and Productivity Engagement

Productivity and Workplace Trends, as well as Data on Remote Work

Stats on Work From Home & Productivity

Employees are increasingly interested in jobs that allow them to work from home. Is it, however, prudent for businesses to “go remote”? What is the impact of working from home on productivity?

Facts and figures on Employee Productivity

Employees are the backbone of any business.

What factors determine work efficiency, and how can a typical employee increase their job productivity?

Metrics on Employee Productivity in General

Here are the top productive nations.  As per the Organization for Economic Co-operation and Development, the top 10 OECD nations by GDP per capita in USD from 2020 are listed below (OECD).

Data on Productivity by Industry

When it concerns productivity growth, each industry has its unique set of obstacles to overcome. Take a look at the statistics for your industry.

Statistics on Productivity in the Sales Industry

Statistics on the Construction Industry’s Productivity

Statistics on the Productivity of the Agriculture Industry

Data on Productivity in the Manufacturing Industry

Employees may be responsible for completing tasks, but businesses must also be held accountable. What are a few of the most serious problems that a company encounters when it concerns employee productivity?

Statistics on Productivity Challenges and Solutions

Companies that want to boost productivity must start from the ground up. Focusing on high-quality leadership and cultivating a healthy workplace culture will attract the happy, engaged employees required for maximum productivity.

Other Productivity Facts To Consider

When calculating labor productivity, a variety of criteria are taken into account. Here are some more fascinating facts and figures to consider.

What is a reasonable or acceptable pace of productivity?

It's difficult to define what constitutes an excellent or even acceptable productivity rate. Experts, on the other hand, recommend instituting a 70 percent rule to boost productivity. When a worker works at maximum capacity all of the time, he/she carries the risk of wearing out. The 70 percent rule promotes working productively but less intensely for the majority of the time. This gives the individual some mental flexibility to reply to any unexpected short-term needs. Using mini-breaks throughout the workday, conserving unplanned work hours, and having periodic vacations are all part of the 70 percent guideline.

How much of your workday is productive?

If the typical worker is effective for 2 hrs & 53 mins each day, this equates to around 36% of the workday. On the other side, freelancers are productive for roughly 87.5 percent of the workday.

What percentage of employees believe that stress has a negative impact on their productivity?

For 41% of workers, A. Stress has a detrimental impact on their productivity. Furthermore, 33% believe stress makes them less engaged at work.

Understanding and increasing productivity are critical if you want your company to succeed. No more work done, but contented employees who feel appreciated by their managers and enjoy the work they perform are the keys to optimum productivity in the workplace.

With over 15 years of expertise in personal branding, self-development, and financial literacy under her belt, Alisa has earned a reputation as an accomplished keynote speaker. She is also an expert on topics ranging from self-development, Business News to investment and gladly shares this knowledge with audiences through keynote speaking engagements as well as writing craft workshops for local writers' groups and book conferences. Out of her deep knowledge of writing craftsmanship, Alisa also offers online fiction courses to guide aspiring authors to reach success through story composition excellence.