Welcome!! We are back to our roundup for the SEO News and the Digital Marketing Trends that took place in the month of June 2019. We are almost mid-way to the year and there have been a lot of changes in the SEO trend since then.

Last month was a huge one for SEO in 2019 and saw tremendous changes. Each month will have some updates, some ups, and downs for the SEO industry.  Miss this roundup and you might find yourself left in the dust.

You will probably feel great after reading out the experts view on my blog on various SEO topics. However, Google has also announced many changes this year and SEO is certainly going to change this year. A lot of things go wrong both sides and the main concern was the Google Search Console for almost all of us. We are going to talk about now what went wrong and is it fixed or going to come back in the near future.

Let us have a look at what happened this month in the SEO and Digital Marketing industry.

On June 2nd,  Google announced the release of its core algorithm update. This was Google’s rare step as they don’t usually announce the updates.

They revealed partially about the updates and said that it was not that big or complicated but only about the relevancy. It could probably affect the rankings.

Tomorrow, we are releasing a broad core algorithm update, as we do several times per year. It is called the June 2019 Core Update. Our guidance about such updates remains as we’ve covered before. Please see this tweet for more about that:https://t.co/tmfQkhdjPL

Google experienced two bugs last month that caused the indexing issues in their system. Earlier, Google had an indexing bug with the fresh content and the other one was removing the older content from their index. 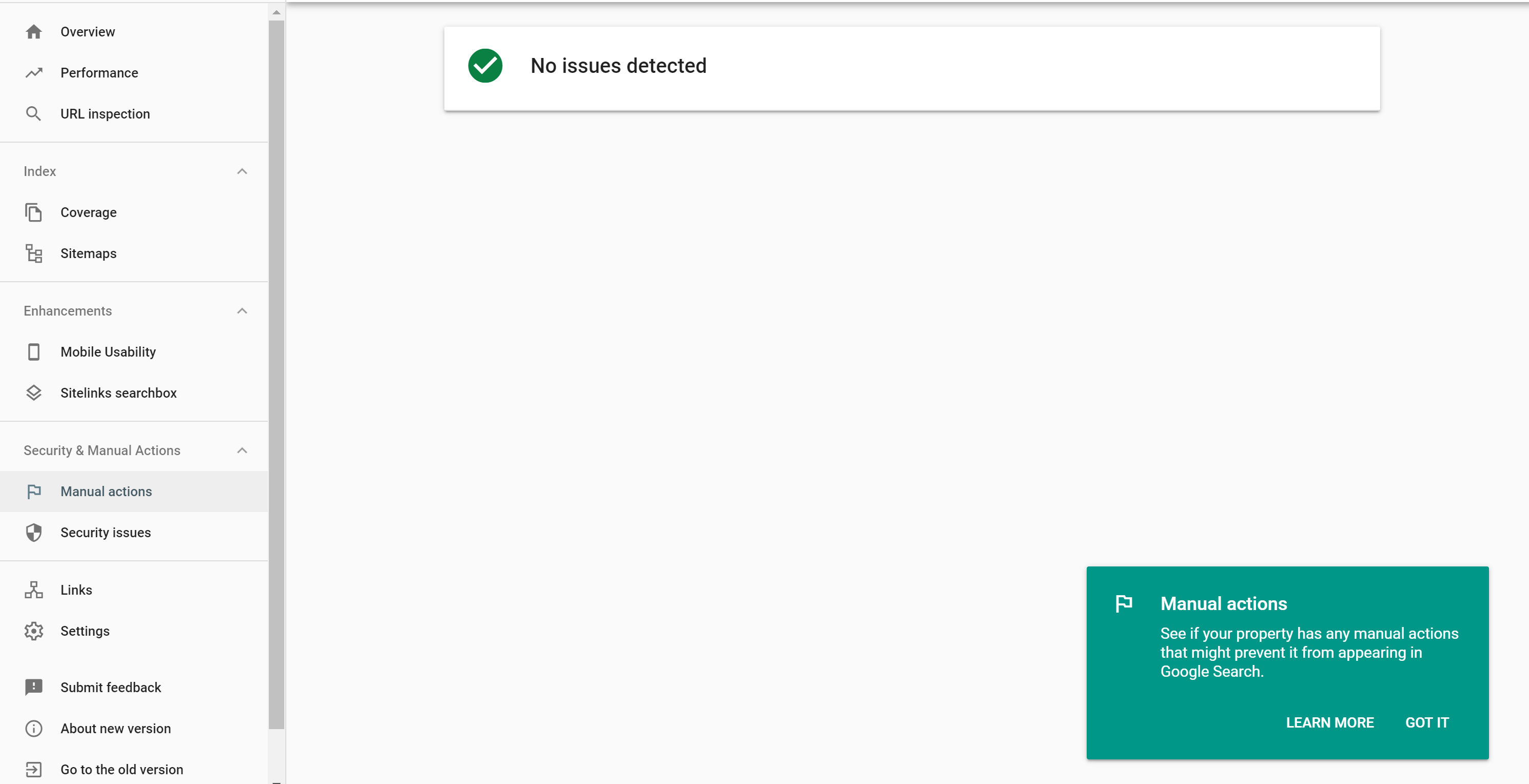 It was later announced that the bugs have been fully resolved and if you are still facing the issues, it might be due to the other reasons.

What came as the more frustrating news for the SEO’s was the less difference and difficulty to recognize between the paid and the organic traffic.

So, Google (manually) replaced the “Ad” favicon I had as my favicon with the default. But now, the mobile SERPs result for “Bill Hartzer” now looks like this: pic.twitter.com/aRTO01nQII

This combination can potentially mislead users on a large scale, particularly in instances when the URL isn’t visible. Let’s wait and watch what next update Google brings in.

The latest research shows that the highest ranked sites are highly optimized as well as fast but they are not accessible to the blind or people with disabilities.

Even the Top 20 sites were unable to make it completely accessible for the people with disabilities. The average accessibility rate is 66.66%.

However, for the older sites, Google will monitor and evaluate the page for mobile readiness. Google will continue to send notifications to the owner of the old sites when they are ready for the indexing.

This was BloggersIdeas’ Top SEO news roundup for June 2019. Subscribe to our newsletter and keep updated with the latest news on SEO and Google.