SiGMA iGaming Conference in Malta: Why Should You Attend It?

As a well-established staple on the iGaming calendar, it is unsurprising that the interest from the
iGaming industry has been intense. In 1 week time the super-show plans to welcome 12,500 guests,
including 400 sponsors and exhibitors and 200 speakers through its doors.

To keep pace with demand, the sold-out MFCC floor space has been expanded and an extra day added to the Summit dates – SiGMA will run from the 28th until the 30th of November and will be held at the MFCC, Ta’
Qali. 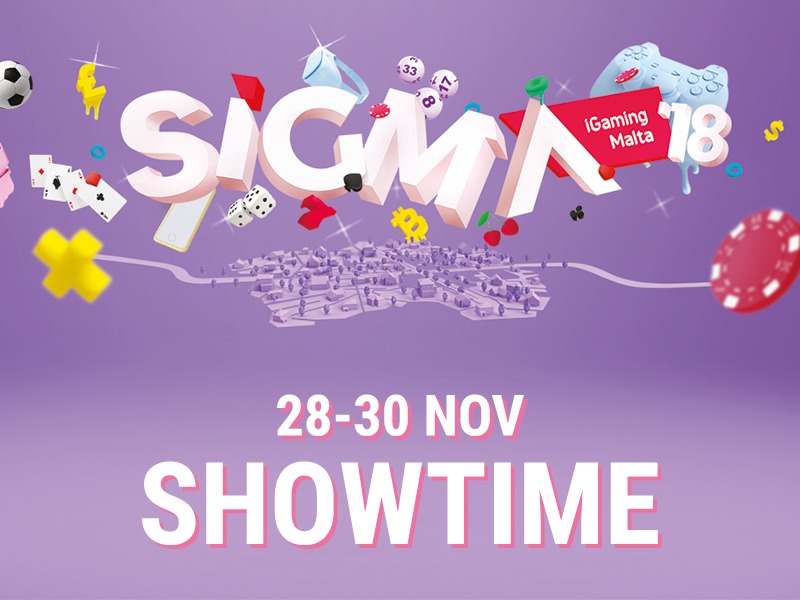 SiGMA will also be started by a glamorous evening on the 27th – the iGaming Awards will seat 1000 guests and pay tribute to companies who are shaking up the industry in Malta. The event will be flagged by Marie-Louise Coleiro-Preca, President of Malta and tenor Joseph Calleja, one of the most recognisable faces in the opera world.

SiGMA will host 6 conferences  and workshops in all which will tackle the tackle the evolution of the industry from a broader perspective.

The final conference of the day will be the the eSports Conference, chaired by Ivan Filetti, Head of Business Development at Gaming Malta.