Social Media Influencers 2022 Why They’re Worth It? (How To Find Them)

Approximately one-third of consumers throughout the United States and Europe have admitted to buying a product or service because of a social media influencer, a recent study by Olapic demonstrates. 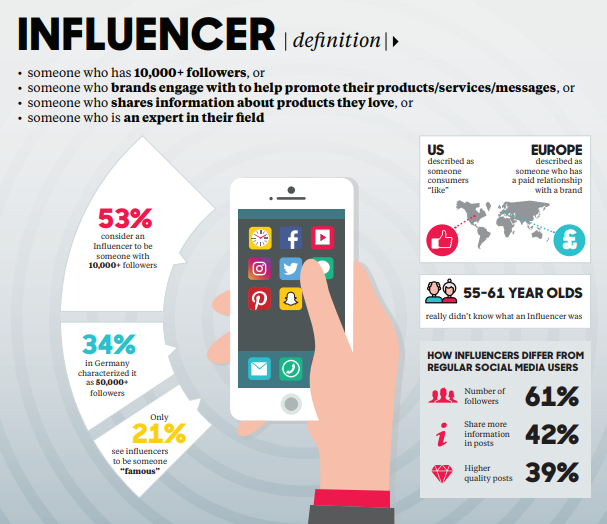 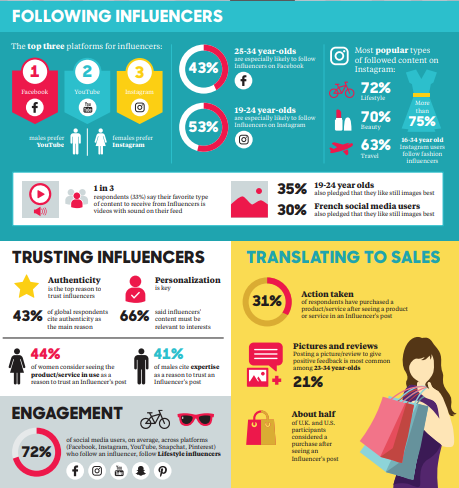 Not only that, according to Forbes, in 2018, 79% of marketing decision makers invest in influencer marketing and 43% of these decision makers will invest even more than they did the previous year. This goes to show that social media works. And it works wonders.

The Global Digital Statshot from We Are Social and Hootsuite in 2017 illustrated that 3.028 Billion people in the world actively use social media. That’s 40% of our population and that percentage just keeps rising with the increase in technology!

Influencer marketing is not just something companies should dabble in for success, it has taken form into something crucial for their business. For greater brand awareness, marketeers should very much invest in influencers. There’s a whole spectrum of products and services available and you can find social media influencers to fit within each niche and category.

This post looks at the different types of influencers and their marketing power. 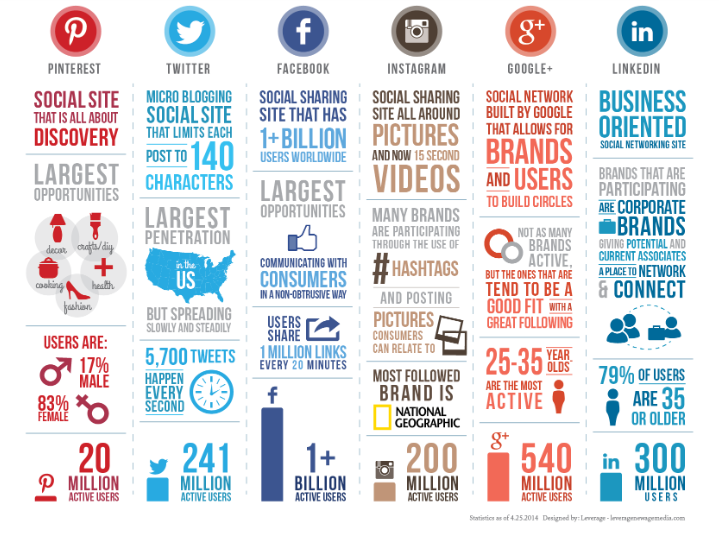 Social Media Influencers Review 2022  :- Why They’re Worth It?

Who are these miracle workers we call “social media influencers”?

So many different types of people with a variety of occupations can hold the title of
“influencer”. This goes from performers and designers to artists and Youtubers. You can be an influencer no matter your degree. The most popular type of influencer, however, is called social media influencer. 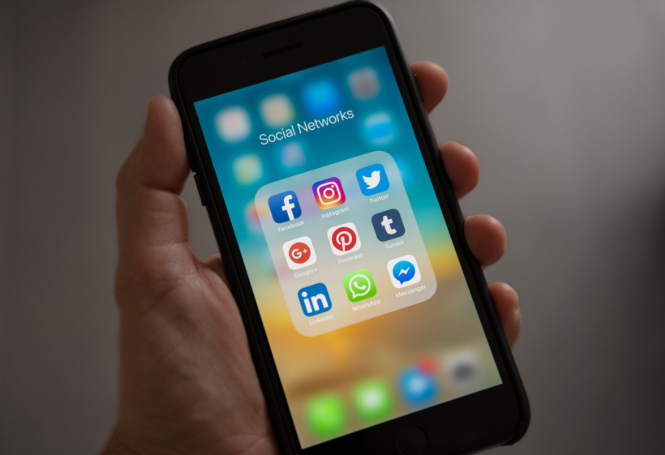 These are the people that infiltrate your Twitter, Snapchat, Facebook, and Instagram feed. They have trusted followers that truly respect their opinion and recommendations, which are usually based on what they enjoy personally, and even more useful for companies, what they like from different brands. And most of the time, these people can monetize their influence.

Social media influencers have the power and persuasion to increase brand awareness and more importantly, people’s purchase decisions or desire for a product or service. They have established their voice and reputation within the industry and have credibility.

There are able to do this because they are in a respected position, have enough knowledge, and built a strong relationship with their followers and fans. They actively engage with their followers, by uploading a lot of content, going on live videos, posting different clips so their followers can have a glimpse of their daily lives as well. 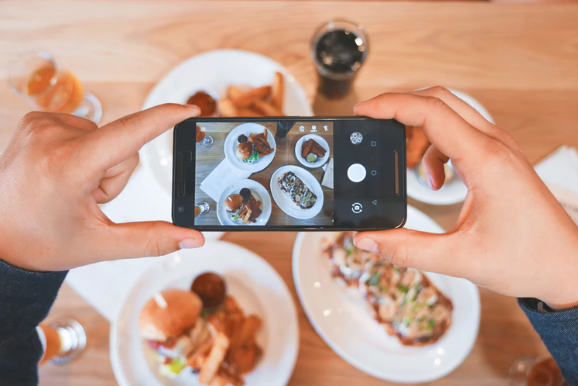 Why are they worth it?

The younger generation has a hack for almost everything, and that includes blocking annoying advertisements that interrupts their YouTube video or Instagram and Snapchat stories. This is something called adblocking. According to some studies, 40% of the US population uses adblock on laptops and 15% uses it on mobile.

This just further emphasizes how important influence marketing is to reach the targeted audience for a product or service. With a huge number of users blocking companies’ advertisements, authentic stories and content from real people are extremely helpful.

Fenty Beauty, a cosmetic brand created by superstar Rihanna in 2017, delved into the lives of social media influencers who advertised the products on their YouTube channels. Rihanna wanted to create this makeup line to ensure that all women around the world could enjoy it, and Fenty Beauty worked with influencers who share that same value.

These influencers share Fenty’s message of inclusivity and bring a greater brand awareness while doing so. This also allows the brand to have a great personality and more personable stories and recommendations. 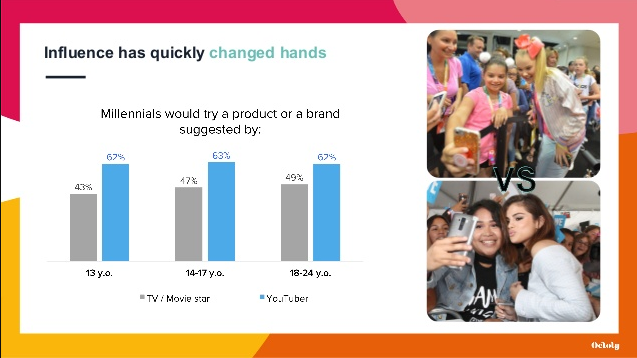 Although social media influencers may not live up to the A-list celebrity status or acquire as much fame and fortune, their fans dedicate themselves to their favorite social media influencer exactly like how fans who follow celebrities. James Charles, a beauty guru, social media star and Youtuber, attracted 8,000 screaming fans to Birmingham city center. This actually created traffic light problems and brought the city to a standstill.

With this type of effect for just one meet-and-greet in one city, can you imagine what type of roar your product could get to millions and millions of people online if say, James Charles, were to advertise your product? He is followed by almost 14 million people just on his YouTube channel.

James Charles is definitely one of the biggest social media influencers out there. You don’t have to be finding and investing in big names like that though. There are such people as micro-influencers with around 10,000 – 25,000 followers who could do the exact same thing.

Types of social media influencers you can collaborate with

They may not have whooping numbers such as Kylie Jenner’s 137 million followers, but what’s good about them is that they have a specific audience. This means that you are able to have a higher level of engagement because the followers have the same interests and values as that specific influencer. Micro-influencers’ engagement with their fans is extremely high.

They are able to motivate their followers even better than the ones with millions of followers. In fact, did you know that 81% of Instagram influencers have less than 100,000 followers?

These micro-influencers are even better for marketing decision makers are they are definitely cheaper to work with!

Micro-influencers have so many layers and categories. There are so many different interests and niches on the internet, but fear not, you will definitely find an influencer for any type of specific industry. They range from fashion, health to food and entrepreneurship.

People with blogs and vlogs tend to have a loyal and highly engaged audience that look forward to their next blogpost or video. These influencers are seen as highly knowledgeable in their field and fans trust their information.

For example, Neil Patel constantly discusses his knowledge and expertise on his own digital marketing blog. His audience trusts his recommendations and if he were to recommend a tool, his readers are very likely to check it out!

Vloggers have the same type of audience and they post videos to engage and recommend products to their viewers.

To engage with them is extremely effective in your marketing strategy. Bloggers and vloggers also have a range of topics that they cover, from travel and food to fitness lifestyles!

These social media influencers want to influence others for positive social change. They use their social media as a platform for voicing their ideas on current issues, but if a brand has the same value as that activist, then it is very effective to collaborate.

For example, Jennifer Nini uses her Instagram account to promote sustainability and ethical fashion. She collaborated with a fashion tech company, Citizen Wolf, to promote their brand. Citizen Wolf creates clothes that are ethically made for their customers, and Nini holds that same value. 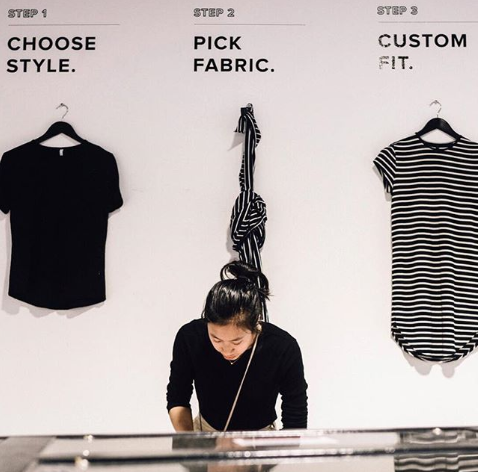 If you want beautiful visual content, photographers would be great for your content strategy. Big companies such as Canon and Nikon tend to collaborate with these influencers to promote their products. They just post photos they take with these high-quality cameras!

Not only does this give an amazing visual, it proves to the audience that the camera is of high-quality and would increase the chances to purchase the products.

Canon has a bunch of Instagram accounts that it works with. Their largest influencer initiative was in 2016 where they worked with Jamie Chung, a fashion influencer with 1.3 million Instagram followers, and 11 other influencers on the #TagYoureIt Campaign. 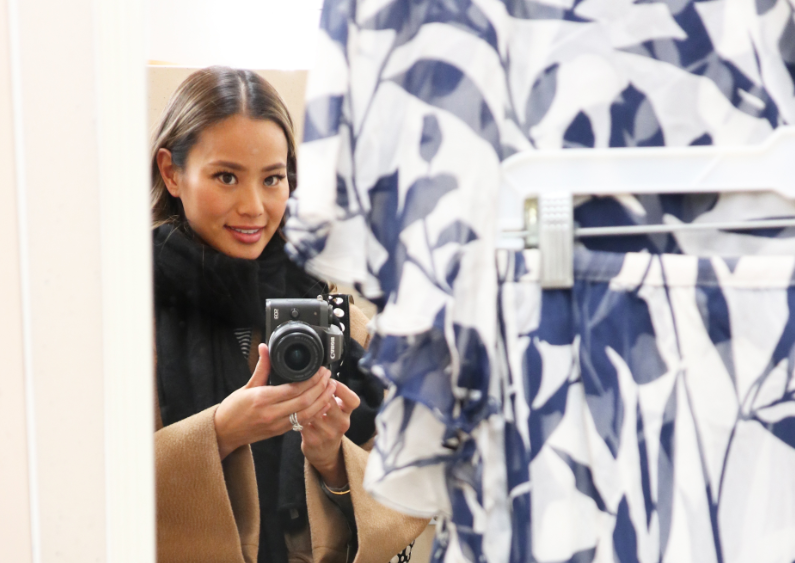 This was a social media driven campaign that allowed the photographers to be very creative and personable with the photos, while demonstrating the quality of the Canon EOS M5.

This was an extremely successful campaign that earned 23,784,059 PR Media Impressions and 18,012,379 Social Media Impressions. That’s a crazy amount and they simply worked with social media influencers!

This campaign was even a finalist in The Shorty Awards, which recognizes individuals and organizations with great content on social media.

As things are with the internet, you have to take safety measures and precautions before you dive into a relationship with an influencer. So many people are attracted to the large amount of money you can make by just posting photos from the comforts of your home. So, many aspiring or wannabe social media influencers post fake sponsored content to gain traction for their personal accounts.

Additionally, these “wannabe influencers” could also purchase followers to show brands that they have a huge following, when in reality, they don’t. This means that brands and marketers would soon learn that the engagement with their product is lower than intended.

Although sometimes your partnerships with influencers don’t work out, there are ways that you can find out whether or not an investment into an influencer is worth it.

Tools you can use to find the best fit influencers

You are definitely more than welcome to cold pitch influencers by messaging them or commenting on their photos or videos but, using these free tools would be very efficient.

It can identify the influencers that you need for your specific product and weed out all the ones that don’t make sense for your industry.

Conclusion : Social Media Influencers 2022 Why They’re Worth It? (How To Find Them)

Honestly, the question is no longer if you should or should not have social media influencers support your business. The answer is you really don’t have a choice but to use them.

To be able to fit in with the trend and with the young generation, being connected to social media is highly crucial for growing your own company. To be able to innovate this way and using all the resources you can with social media, you are much more likely to be successful.

It is clear that even some of the biggest companies, like Canon and Nike work with social media influencers on successful campaigns. They do so because they are innovative and follow the market trend. 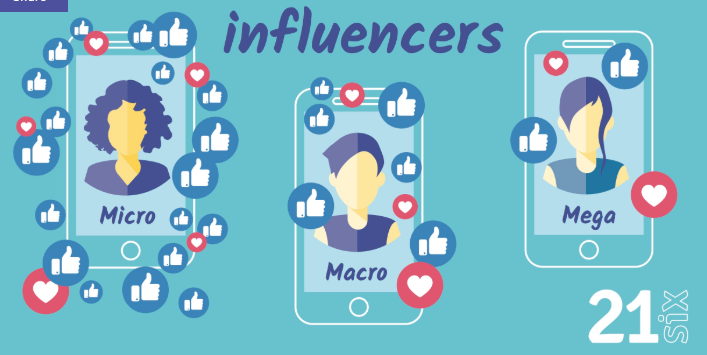 To be successful with a product or service, you need to engage with your consumers. You need to ensure that your consumers understand your mission and trust in your goods. With social media influencers, people who engage with their followers every single day and build relationships with them through their content, your company is bound to increase in engagement.

Obviously, as with all things are on the world wide web, there are some precautions you have to take before you engage with a social media influencer. There are great tools out there for your company to narrow down which influencers you should connect with so you don’t get scammed. In the end, as long as you have done your due diligence, everything should be fine.

Supporting social media influencers will bring success to corporations that want to interject themselves with the evolving market. There are a variety of categories that these influencers fall under, and there is no doubt that there would be someone for every single niche and industry. 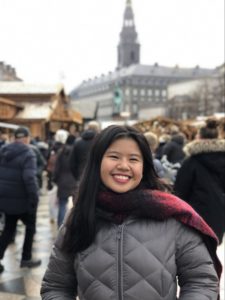 Kim-Sa Ngo is a Content Writer and Marketing Intern at Valuer. She loves traveling and is currently living in Copenhagen, Denmark. In her free time, she enjoys biking, dancing, and relaxing at the beach on sunny days!