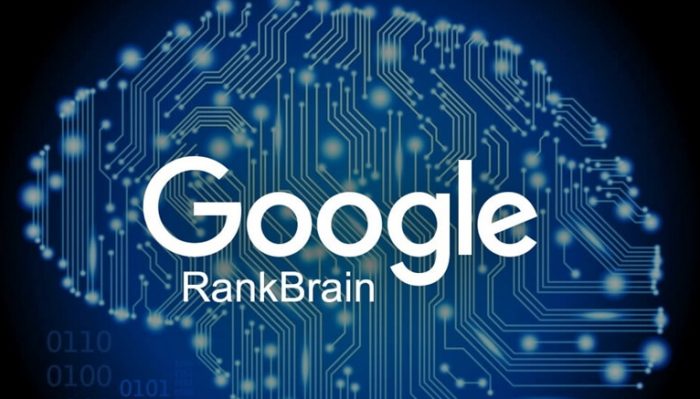 Emergence of Google RankBrain Algorithm RankBrain was the first time when Google operated Artificial Intelligence in its core ranking algorithm. Although it was officially launched in October 2015, it’s one and half year and still, most of us know next to nothing about it. What actually it will do? What are its impact on the … Read more

Have you ever asked a problogger which his favorite word is? Apart from all that he says, there will be one definite answer. It is monetization. Even though he says he is not blogging to make money, the primary goal of him is nothing but to dig for dollars. We can undoubtedly state that Google … Read more