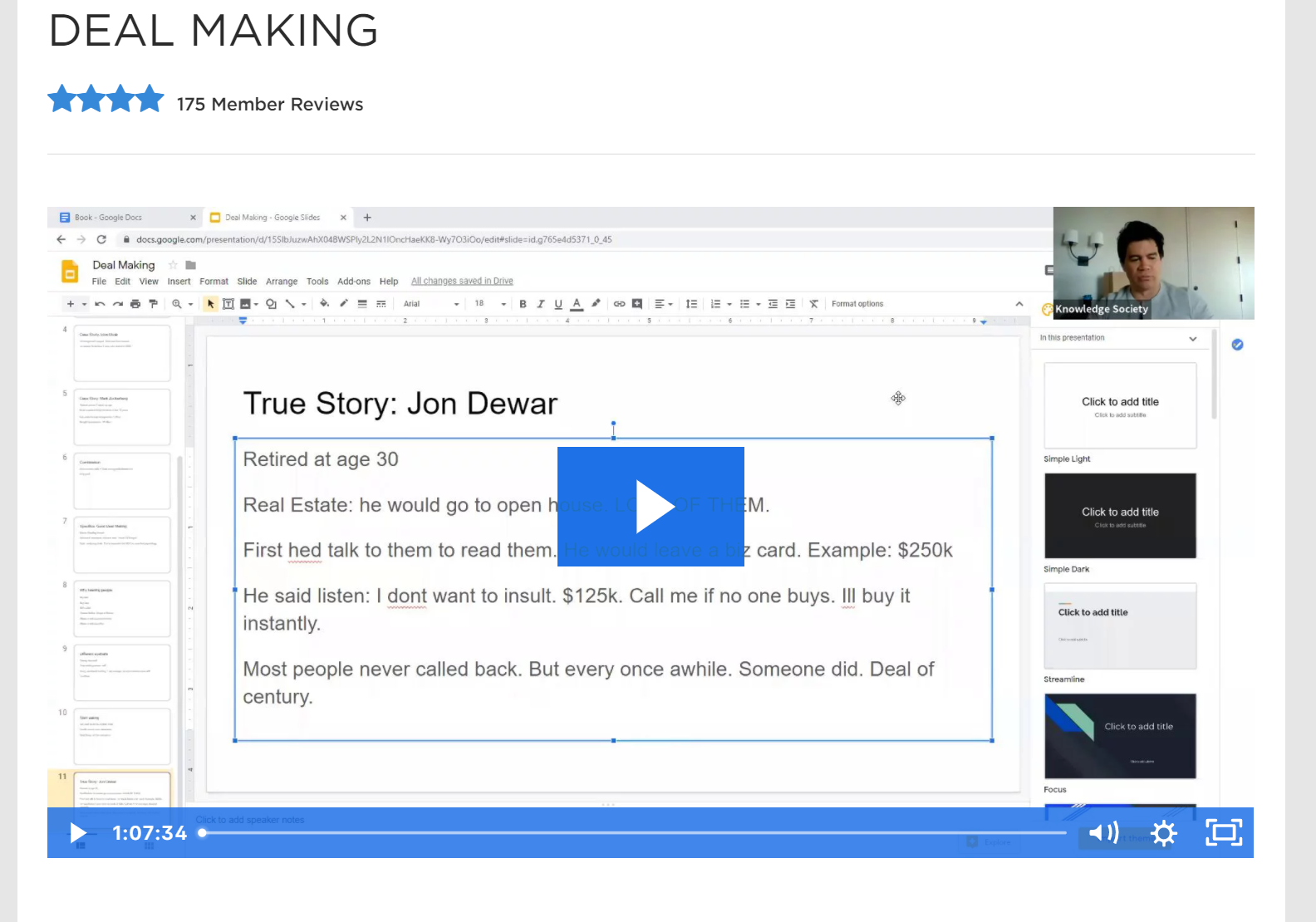 Who is Tai Lopez?

Tai Lopez is an investor, partner, and advisor to over 20 multi-million dollar businesses. He came into the online scene in 2015 and quickly rose to become one of the top personal development gurus of the online business world and is quite active on social media to promote his online education company where he sells training courses teaching people how to achieve “health, wealth, love and happiness”. 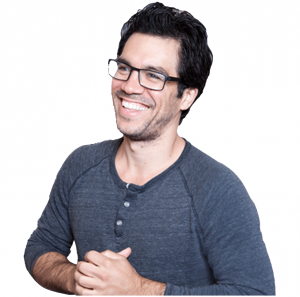 Tai Lopez through his popular book club which is now one of the largest book clubs and podcasts The Tai Lopez Show shares advice on how to achieve the same with 1.4 million people in over 40 countries with his “Book-Of-the-Day” free email newsletter.

The Tai Lopez Show gets around 800,000 downloads per month. Tai also owns the largest book shipping club in the world, Mentor Box, and was voted the Number 1 Social Media Influencer by Entrepreneur Magazine.

Is Tai Lopez Scam or Legit?

He also has interviewed digital marketing stars like Grant Cardone, Gary Vaynerchuk, Mark Cuban, Jordan Belfort, and many others.

His TED talks “Why I read a book a day (and why you should too): the law of 33% has garnered over a million views. He has also appeared on various TV and radio shows, spoke at top global universities like The London Business School and the University of Southern California. 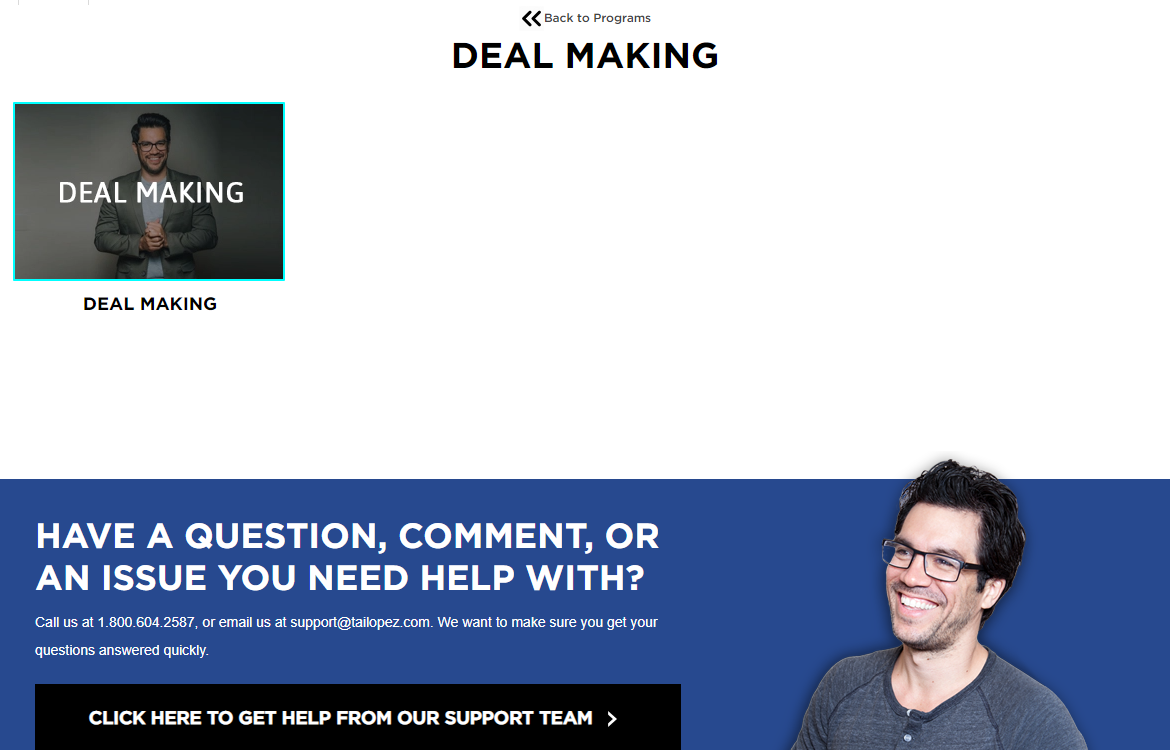 Growing up, he found six mentors that helped him. One was Joel Salatin, a successful, wealthy farmer known for his involvement in the documentary, Food Inc, and the book, Folks, This Ain’t Normal.  He also spent two and a half years living with Amish, a group of traditional Christians living in the U.S who live simple lives and avoid modern technology.

He then joined the long list of entrepreneur college dropouts and ended up completely broke (sleeping on his mom’s couch). He went through the Yellow Pages and saw a huge insurance ad.

Figuring out that someone who has occupied a substantial space for an ad in the book must be rich, he went in person to the company’s founder and asked to work for free. Tai went on to post record-breaking sales numbers for that company by being one of the first to leverage Google AdWords. Back then, it was really cheap to get in front of thousands of people online.

He then went on to build and run a salsa nightclub and after being burned out from that business he invested in online dating sites. Currently, he is the CEO of an online education company www.tailopez.com where he sells training courses and teaches people how to achieve “health, wealth, love and happiness”.  His motto is “Everybody wants a good life, but not everybody gets a good life.” 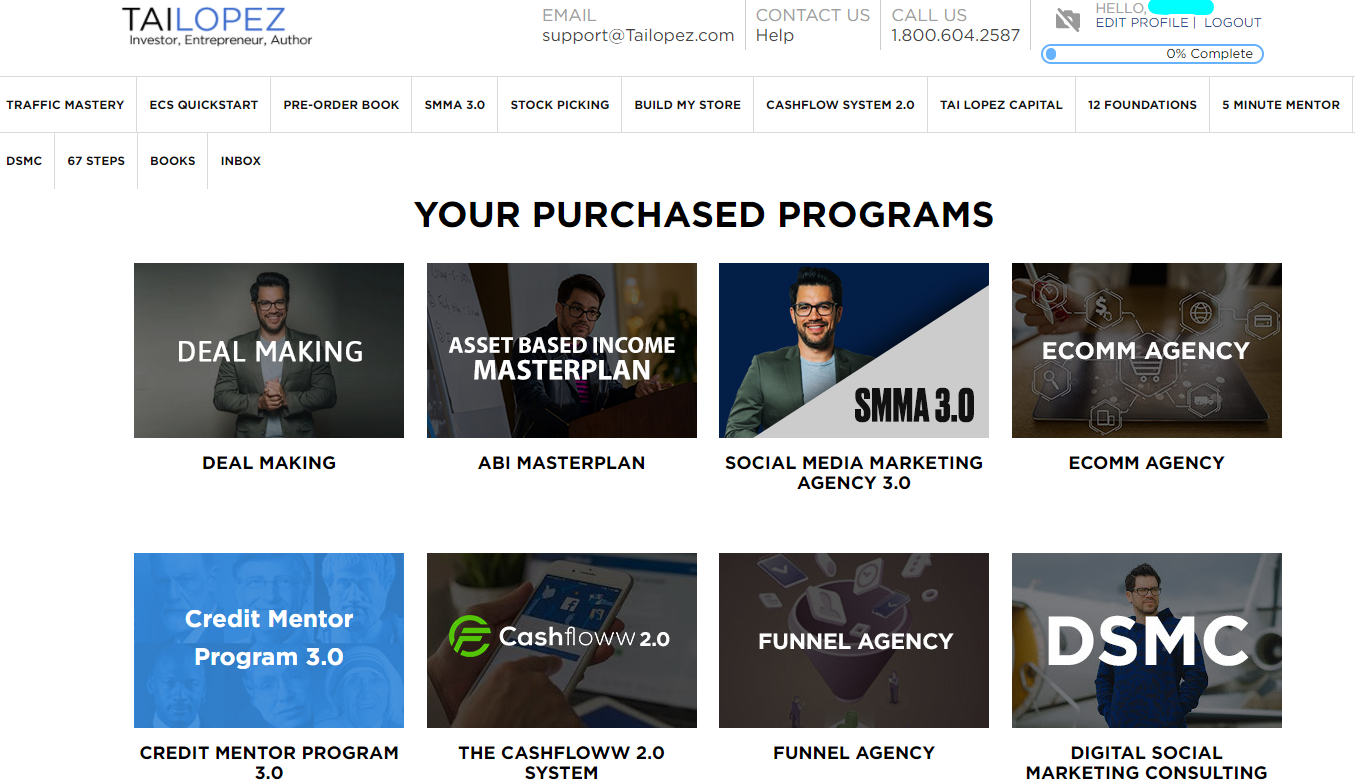 In 2015, he moved into a new mansion in Beverly Hills, California, which he calls “Knowledge Society Headquarters.” Though some people do speculate that he rents it and does not own it.

Tai and his team release a large amount of consistent content on social media and new ads to drive new people back to his site to buy his programs and courses. It is clear that all his time is now spent on his new online training business because his social media shows his entire day-to-day is spent in creating content and promoting Tai Lopez’s programs.

Tai summarized all he has learned from his mentors and compiled them into a series of ‘mentor shortcuts’ he calls, “The 67 Steps.” He also created an alternative to the traditional business school. This “Business Mentorship” program combines the best of self-learning with the best of a University degree without all the downsides of burdensome costs and inefficient methods.

However, he has also received a lot of flak on social media for his continuous bombardment of ads, and many wonder whether is he another internet scam selling his get-rich-quick schemes through his courses as he shows off his extravagant lifestyle on social media. Well to learn more about this I have taken a program from his website called Deal Making and here is my review about it.

(You can mention wherein his website this program is available and what is the cost of this course.)

This program is approximately an hour long and is basically a pre-recorded session that Tai Lopez has taken with some participants. In this program, he spontaneously creates slides to explain different aspects of Deal Making and is also heard answering some questions that the participants would have had during the live session with him.

He explains the importance of Deal Making for entrepreneurs to be successful and gives you insights on this subject with examples of other entrepreneurs who have achieved successes with this ability and how you can do the same.

He starts by giving a practical example of his experience in acquiring a brand called Dress Barn. The time he took to crack this deal, the revenues that he raked in after he relaunched this site versus the revenue, he makes from the business that he has built from scratch.

Dress Barn is around a 57-year-old brand that already had around 10 million paying customers which gives the head start in generating more revenue than from a business that has been built from a scratch.  He concludes by saying how given a choice in between a deal maker and an entrepreneur that builds businesses he would rather be the deal maker.

The next slide is his case study about Bill Gates, the richest man in the world for twenty consecutive years also bought DOS in his early days and built a company around it which is currently worth almost a trillion dollars. The next case study he mentions is about Elon Musk and how to cut a deal with another person who had created Paypal and merged with his own company Xcom. Tai also mentions how Tesla has been bought by Elon Musk and not built from scratch. His last case study is about Mark Zuckerberg and mentions how he bought Instagram and Whatsapp.

He then pauses and answers the questions that the participants had during the live session.

In the next stage of this program, he delves into the Specifics of a good Deal Maker. He shares tips on how to master your deal-making skills by reading people. He gives homework here for the participants to read or listen to a book that he feels will help people get in-depth knowledge or understand the importance of this skill. 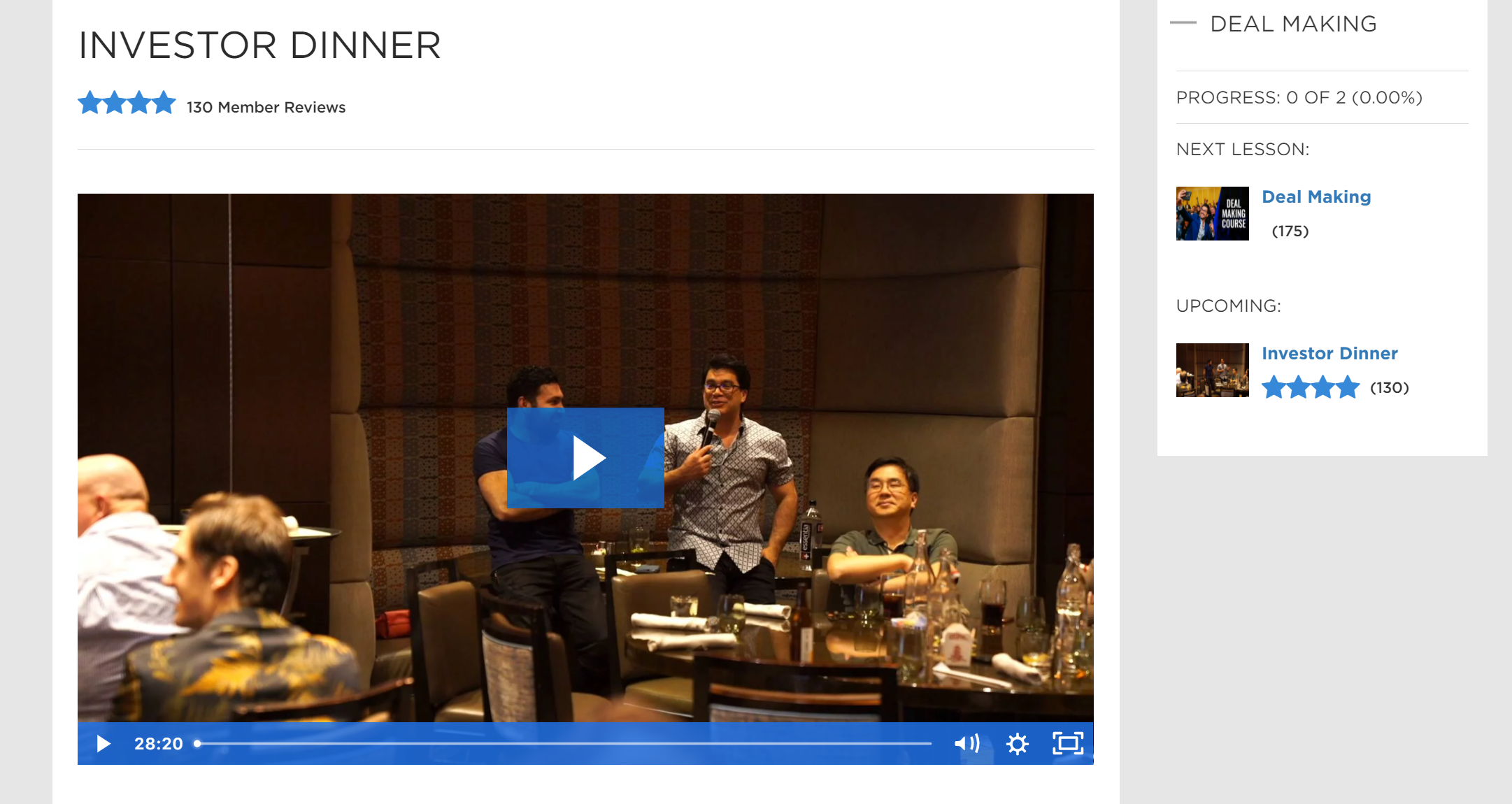 He shared the deal-making myths and the most common mistakes people make in understanding the difference between a good deal and a bad deal. He then explains in detail why this skill is important by giving more examples of what successful entrepreneurs tackle this skill and his own experience of almost buying a company which would have been a bad deal for him.

He then proceeds with addressing people who are just starting out in deal-making and gives tips on how can they start with making smaller deals. He gives them ideas of whom to approach and how to approach for creating a continuous deal flow.

He stresses the importance of having different perspectives for all things around you and not to perceive them as a consumer but as an entrepreneur. He gives various ideas for how to strike different types of deals with the brand or company owners that you are interested in.

He goes on to explain his point a little bit more in detail and also gives a practical example of his business partner Jon Dewar’s story and how he used to crack his deals and made enough money and retired by age 30. Tai explains how he met him and the deal he cut with him to start a business together and what he got to learn from him.

To further explain his point in being vigilant to look out for deals he shows a premium real estate in Beverly Hills worth around one billion dollars a previous year was merely sold for a hundred thousand dollars in August next year.

Tai then gives out tips as to how to search for deals online and how to offer different deals to different types of entrepreneurs or brands whom you can approach and start learning and understanding the lingo of deal-making. He focuses on real estate and how to make offers and if you are inexperienced in this area how to rope in a realtor and understand the specifics of real estate deals. He encourages you to keep going on even if you fail at the start or hear a lot of “No” to your offers.

Then proceeds to give 2020 resolutions to the participants and us in how to start with deal-making or acquisition of businesses and how often do you need to approach people to offer new deals.

He again takes a Q and A session with his participants where he answers them about his takes on different things and then goes on to give a bonus strategy on deal-making to the people in the United States of America. He gives an example of another friend who acquired a steady business in the US and how he cut a deal with the owner and earned his profits. 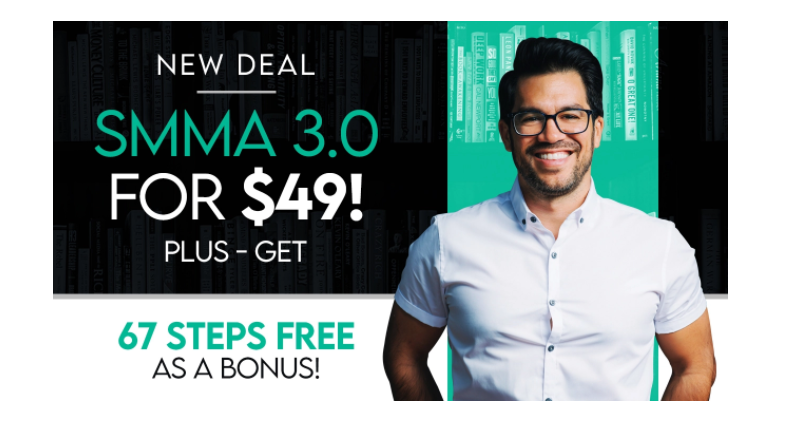 Another thing he emphasized on his participants of this program is to interview a lot of lawyers and always keep a lawyer by your side when you are signing any deal. He talks about the importance of looking at deal maker lawyers who will help you to structure the deal for you with better knowledge and understanding.

Lastly, he gives another homework to his participants which is also a book recommendation and how it’s going to help you understand different personalities of people which will in turn help you give better insights on people when you are cutting a deal with them.

He lastly signs off the program by recapping everything he has said before and giving his final advice on the dos and don’ts for better deal-making.

Cons Of Of Deal Making Program 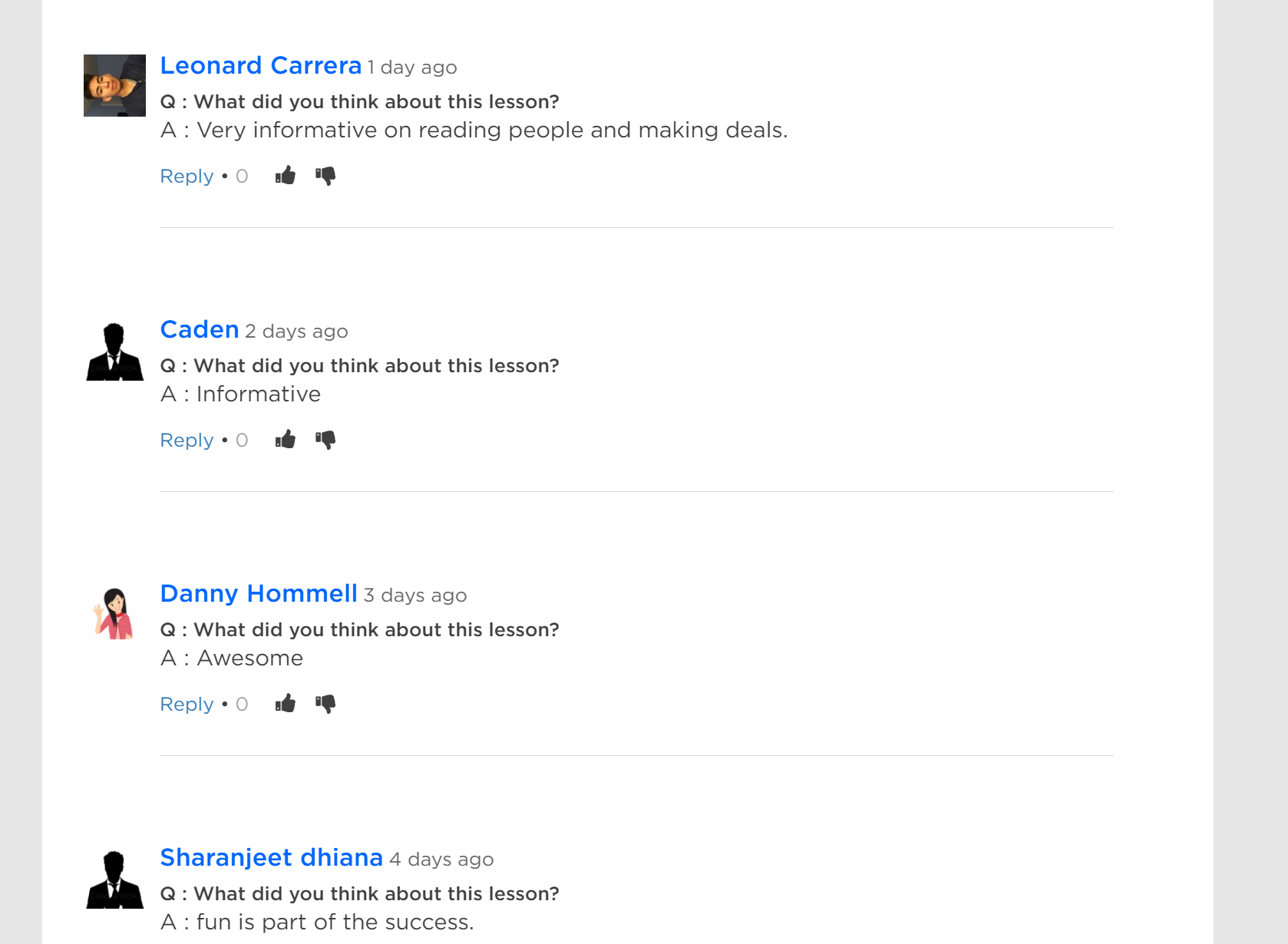 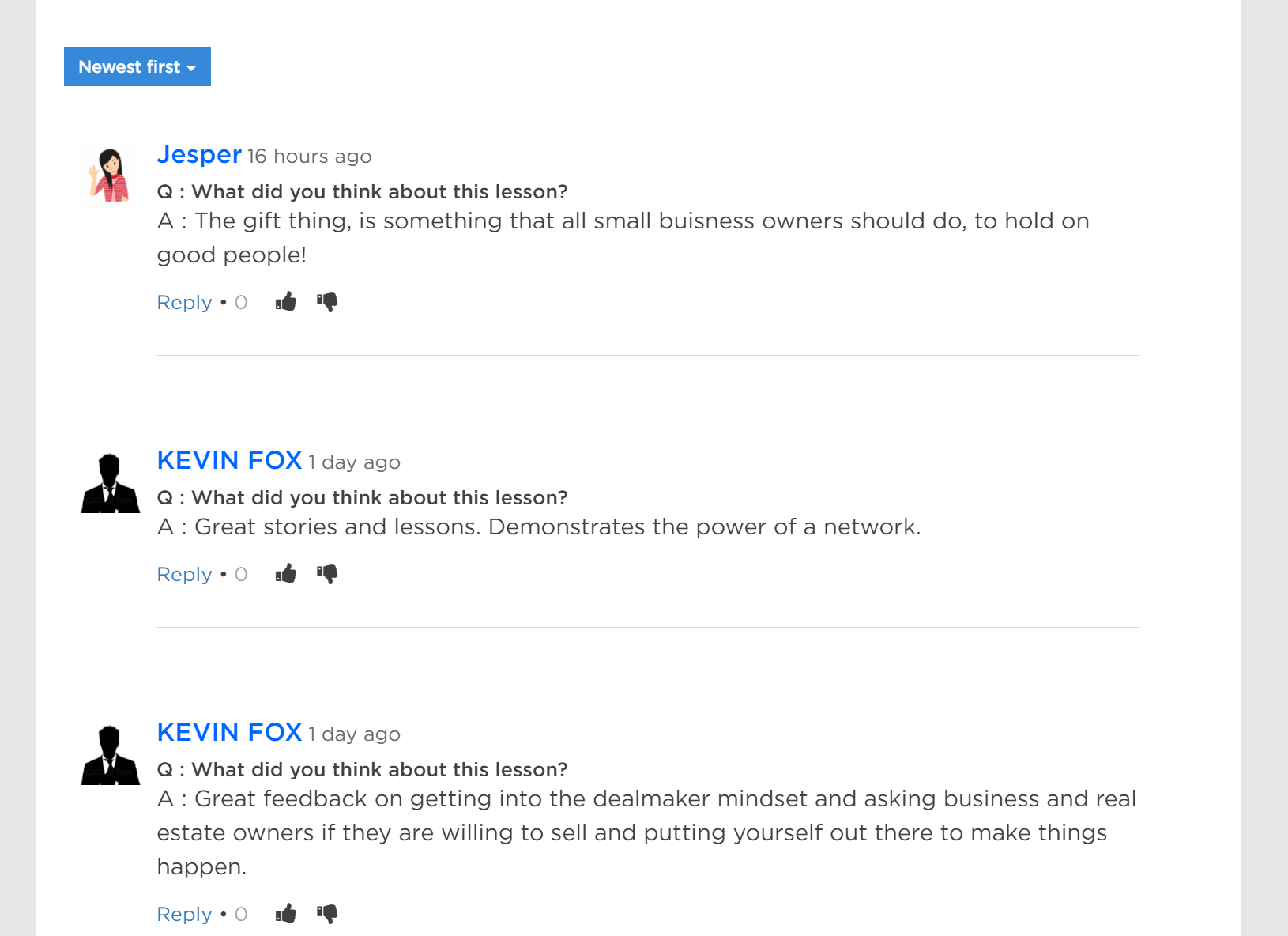 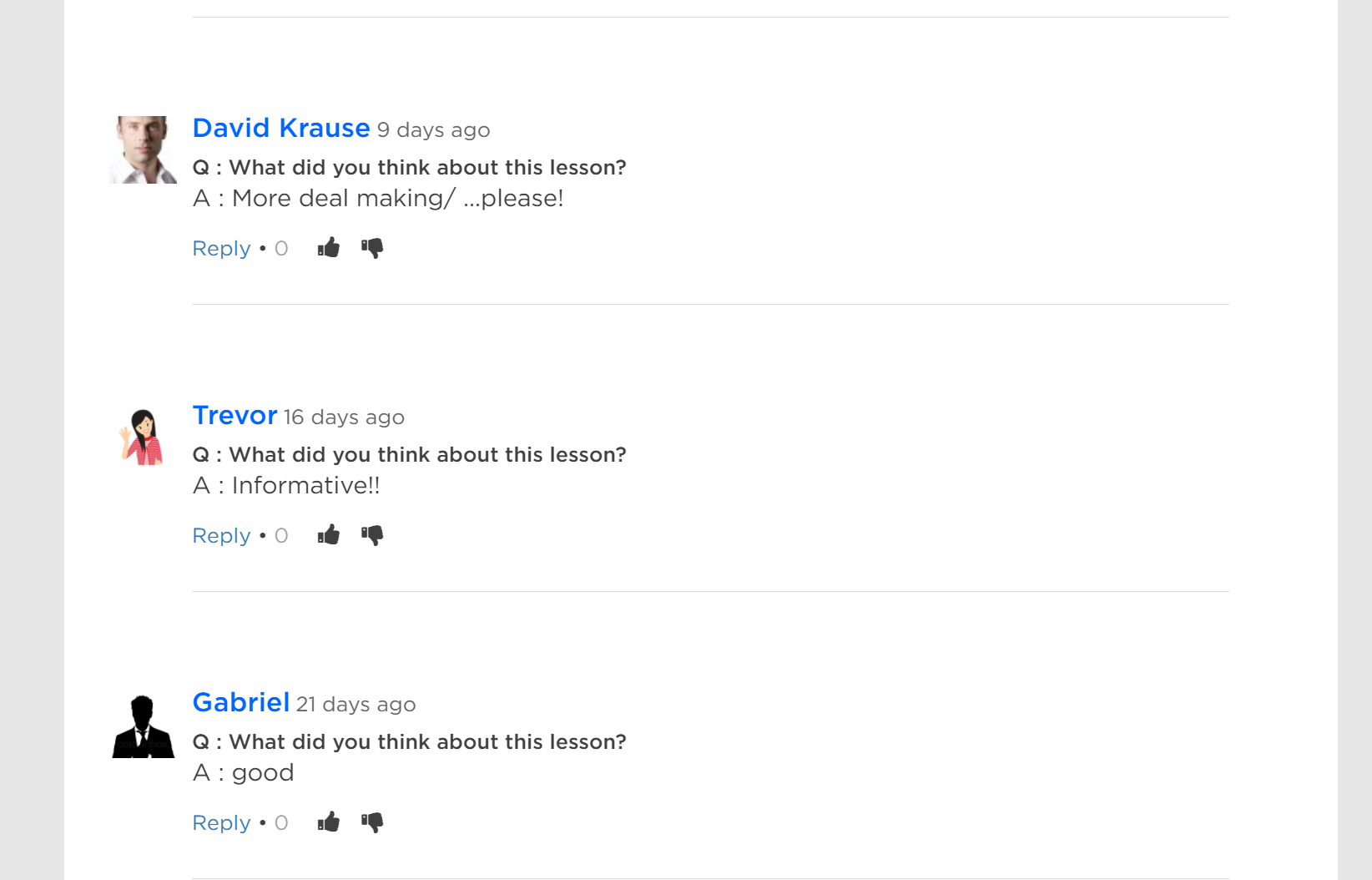 Conclusion: Tai Lopez Deal Making Program Review 2021 | Is It Actually Worth Your Money?

So, I guess to sum it up it looks like the Tai Lopez Deal Making program is a Legit Program and not a Scam and he does bring some value to your deal-making skills even though he does not give you any in-depth knowledge and cover everything he still changes the way you perceive deal-making.

Hope you have received a clear understanding of this program and if you like this review then please share it on your social media platforms.