Essential VoIP Statistics You Should Be Aware of 2022

The rapid expansion of the Voice over Internet Protocol (VoIP) market demonstrates how companies are changing how they connect with their consumers.

After all, VoIP allows you to interact with customers over the web rather than over the phone. As a consequence, it becomes a significantly more powerful means of communication, with the potential to shorten your sales cycle.

So, if you haven’t already, now would be the time to adopt a VoIP solution.

If you’re still not convinced, consider the following list of the key essential VoIP statistics to be aware of.

Because consumer behavior is changing, companies have begun to implement VoIP systems. Customers have increased standards and expectations, and the lengthy process of engaging with leads that were once sufficient will no longer be sufficient.

According to research, 32 percent of customers who phone a company don’t want to be kept on hold. Consider the opportunities you’re passing up because you’re keeping them waiting too long! 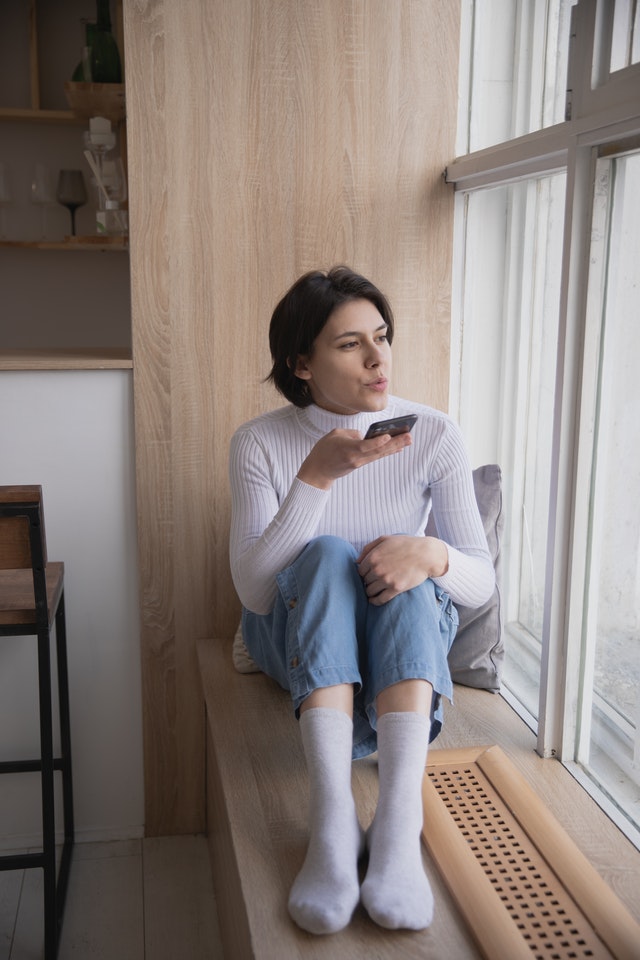 What percentage of people use a VoIP service?

At least 350 million consumers utilize VoIP services on a regular basis, according to estimates. However, just 31% of firms presently use a VoIP system, however this number may rise as service costs drop and need for remote work rises.

What are some of the drawbacks of VoIP?

One disadvantage of VoIP is that the communication is entirely reliant on internet access. A bad connection might also degrade the call's quality. Scammers and cybercriminals can also use VoIP services. Scam calls are estimated to account for 46% of all phone calls.

What are the largest VoIP providers?

There are about 1,000 VoIP companies in the United States, with many more in other countries. Microsoft (Teams & Skype), Nextiva, Zoom, GoTo Connect, Dialpad, 8x8 & RingCentral are some of the most well-known VoIP providers.

VoIP adoption displays no signs of halting. We may expect VoIP services to emerge as one of the most significant communication operators in the sector as more consumers and businesses use this developing technology.