Being a blogger and an internet enthusiast has its moments. The long awaited Payoneer India Road Show was one such mega moment I was waiting for. Why? Well, first of all because I had a direct hand in it and secondly, it meant a one week work and fun filled trip covering Pune, Bengaluru and Hyderabad.

I had just reached home from the AWA Summit, Bangkok and the next morning was my flight at 8 am. However the Payoneer team including me, Chitraparna Sinha (also brand ambassador of Payoneer), Rahul Rakesh where the entire team of Payoneer from New York along with Lena Lee from Payoneer China were waiting for us. A big day lay ahead. We all planned our road show and went straight to sleep in the wonderful accommodations provided by Le Meridian Pune, which was also the venue of what happened the day after.

By the evening of 14th December, the banquets were ready and people started flocking in right away from 5 PM. We had some refreshments to help us settle ourselves and then our EMCEE for the evening Rahul Rakesh started the show. The next 3 hours were mind expanding sessions from the likes of Hrishikesh Kunte (Ex-Head of Global Digital Marketing, Zomato) gave us a deep insight into digital branding and SEO followed by Aniruddha Atul Bhagwat, Director and Co-founder of Ideosphere who shed light on the importance of branding in a business.

Next in line were Nissim Alkobi, the director of global growth at Payoneer who guided the audience across the various offerings of Payoneer and how they could use it to lower down there transaction costs and also expand their business outreach.

After a short break we moved towards the final sessions where Adam Cohen (Director of Business Development, Payoneer) talked about how the opportunity in freelance is excellent on a global scale. He was followed by Ashish Dashrathi (Lead, Digital Sales, Rohan Builders) pointed out some key skills required to build strong digital marketing strategies.

Finally we concluded the show with a raffle where one lucky winner was awarded a brand new Samsung Galaxy Tab. Everyone proceeded towards dinner which became more of a networking session where people connected, shared ideas and explored possible opportunities. When this happened, I knew that the Payoneer India Road Show Pune was a success. But it was not over, Bengaluru was next in line and we had to be there tomorrow for the preparations.

Earn 25$ By  Referring Payoneer to Your Friends

Here are few pics from the event: 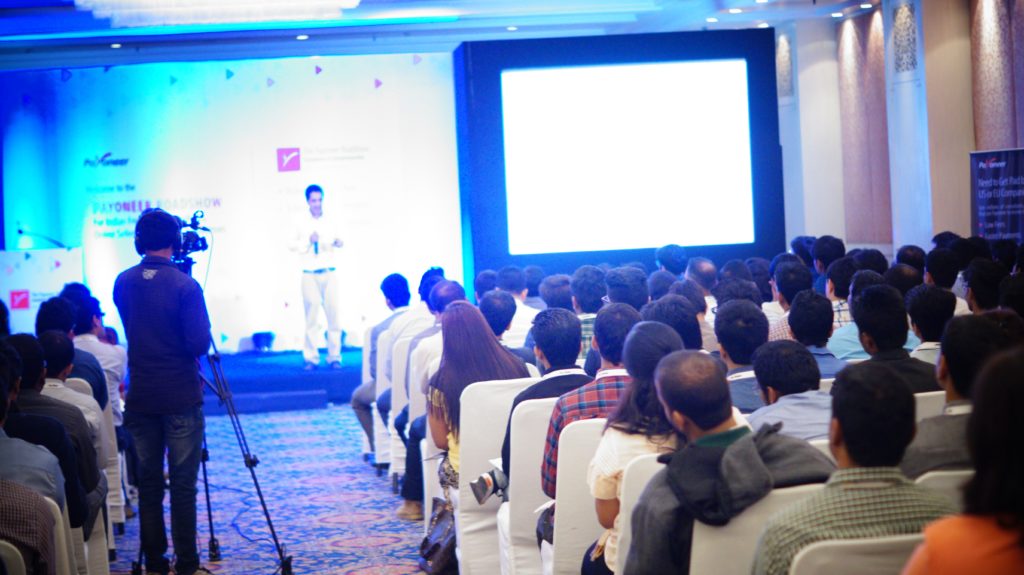 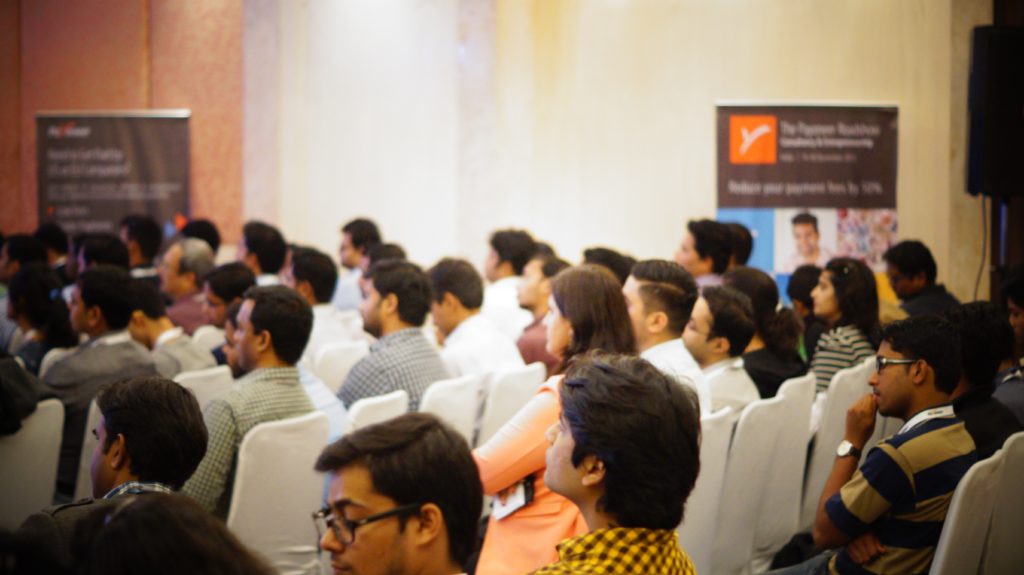 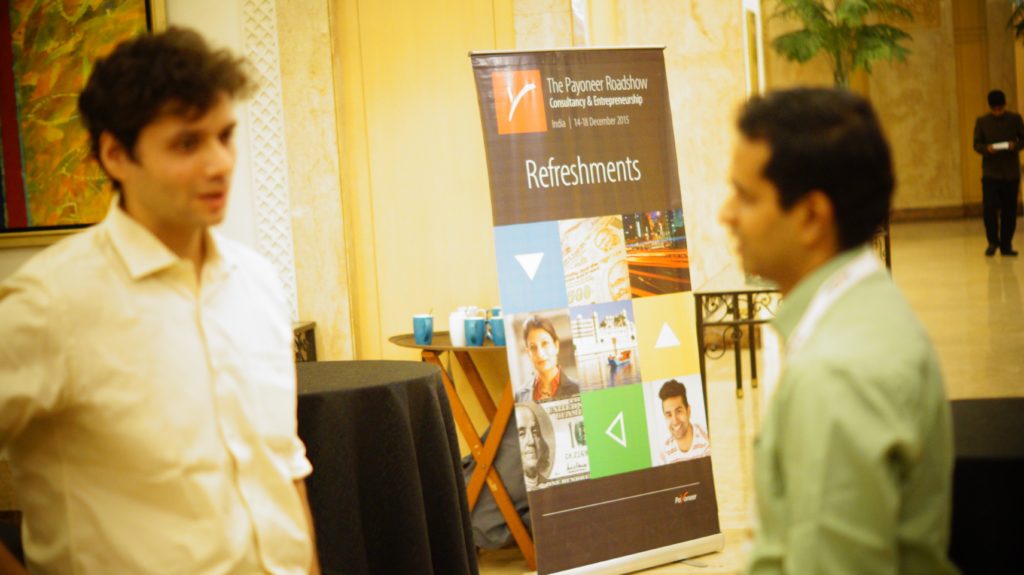 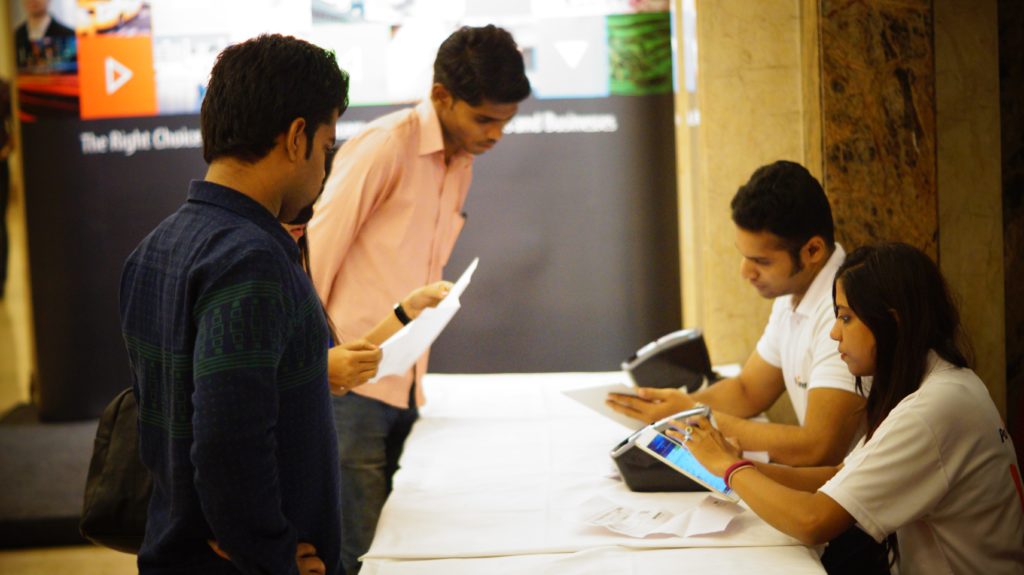 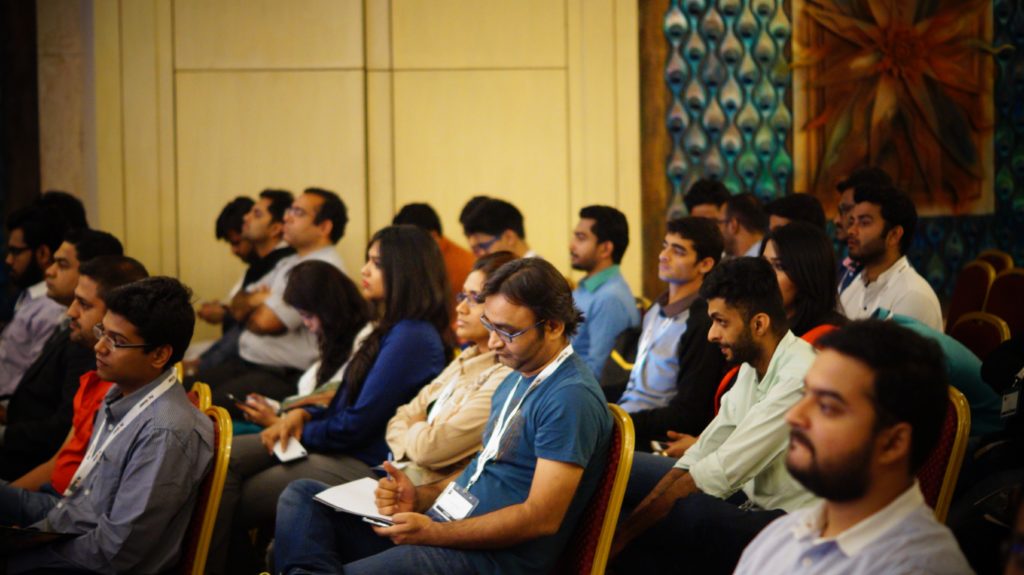 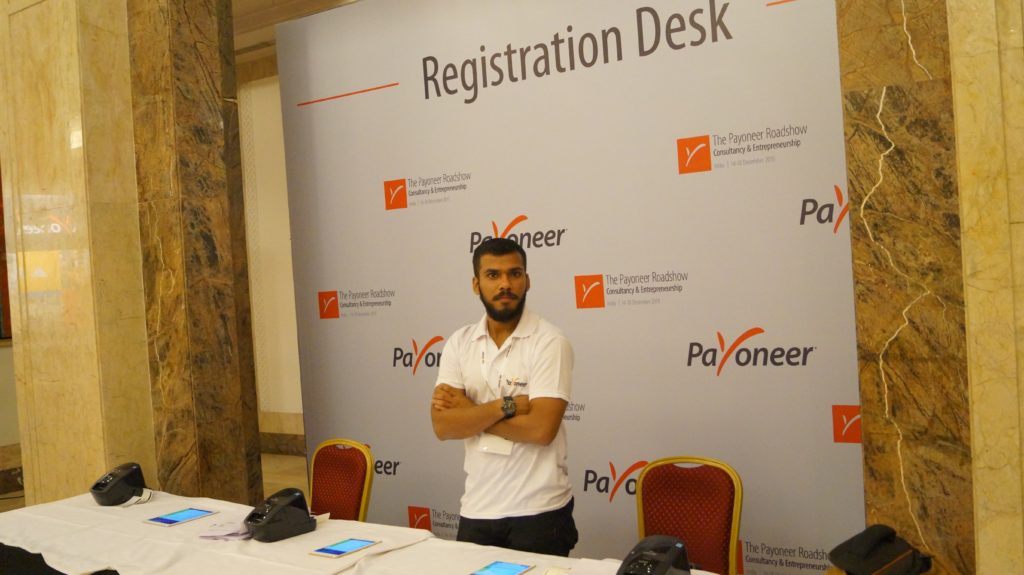 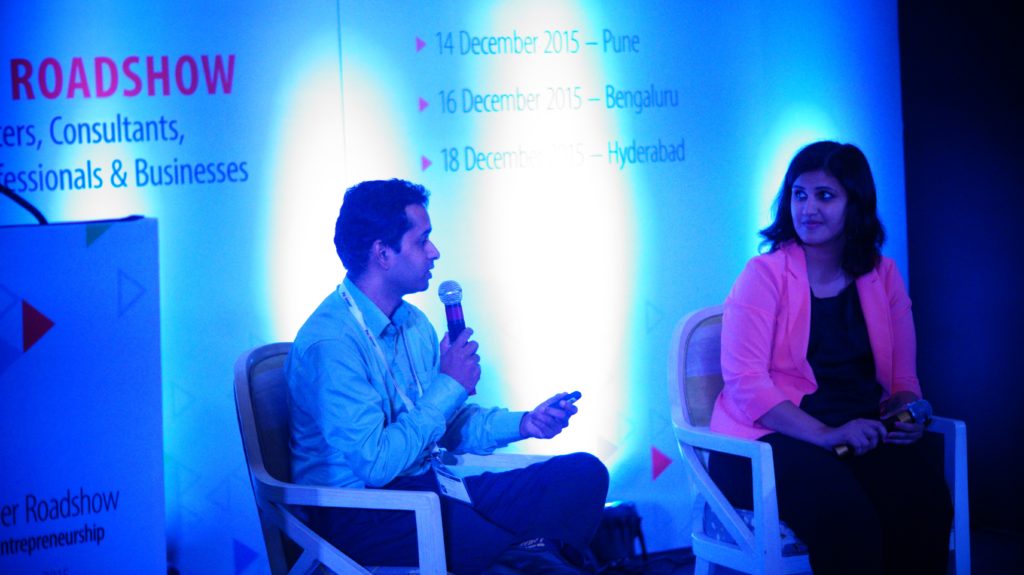 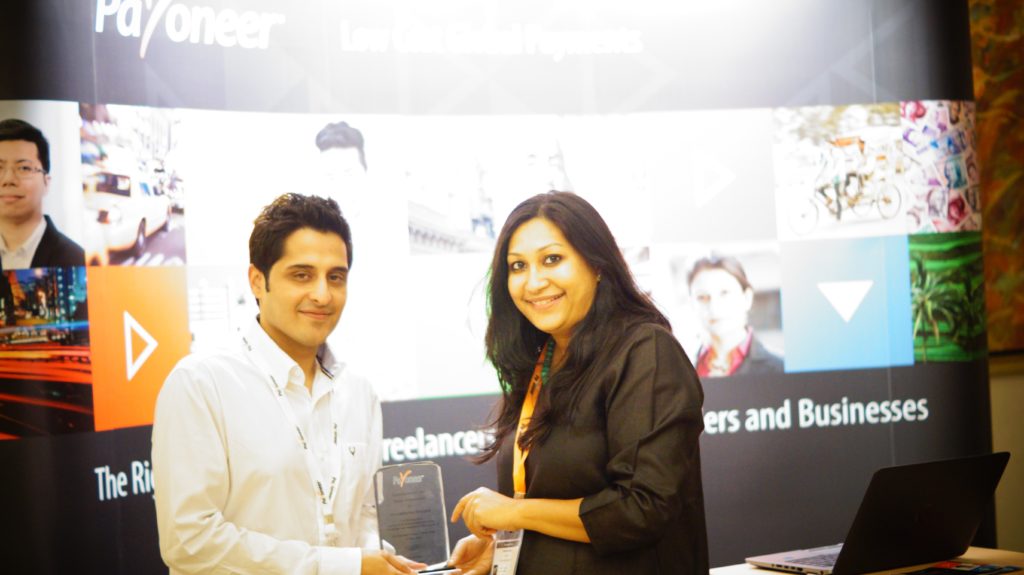 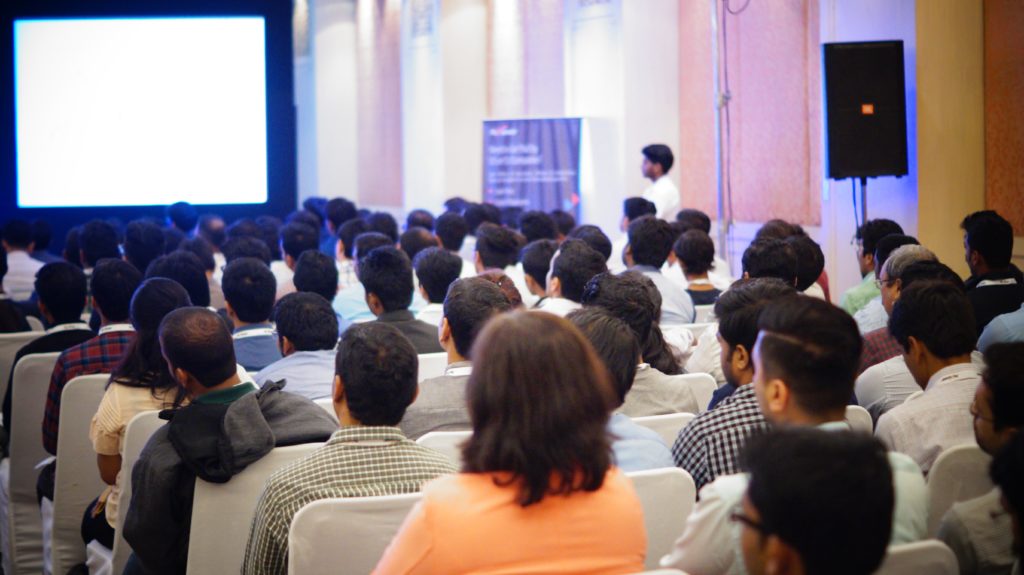