In this article, We will discuss Startup Statistics 2022

Thousands of eager founders start a new firm every year, full of optimism and anticipation. Unfortunately, data on startup failure rates reveal that more than 50% of them will be gone in four years.

Let’s set that stat aside for a moment while we go through some more inspiring and encouraging startup data. 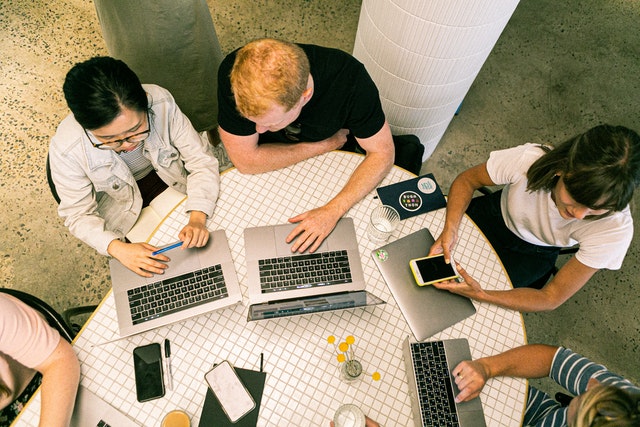 There are firms that survive the crucial 4-year period, and the statistics below will demonstrate to you how many do & what you can do to improve your chances of success.

Startup Statistics That Will Astound You

Statistics on Startups by Country

Facts and figures on the Startup State of companies

The COVID-19 Pandemic’s Impact on Startups

Perspectives In The Post-Pandemic Era

Diversity and Demographics of Startup Founders

Reasons for launching a Startup

Statistics on Employees and Outsourcing in Startup Jobs

Statistics on Startups By Industry

Statistics on Startups in the Future

What is the industry with the highest rate of failure?

What percentage of businesses turn into unicorns?

A company's odds of achieving a unicorn status are 0.00006 percent. Furthermore, it takes an estimate of 7 years for a firm to mature into a unicorn.

How long does it take for a business to get off the ground?

The typical startup lasts 3 to 5 years before going out of business or being acquired by another company for its significant assets, such as intellectual property.

What proportion of startups are successful enough to go public?

Approximately 90% of startup companies that are funded do not reach the IPO (initial public offering) stage.

Although the pandemic has caused some setbacks, enterprise and its passion are still very much alive and well around the world.

The global economy is beginning to open up, & more individuals are getting hopeful about taking the risk of starting a business and hoping to succeed.

The startup data I have provided should pique your interest rather than turn you off, and they’ll help you respond to the trends while remaining efficient and long-term.